A wave of acrimony rose among the social media users after a video revealing several trees in mango orchards being uprooted in Multan went viral on social media at a period when the government is held by the Pakistan Tehreek-e-Insaf (PTI), a party that has launched multi projects for enhancing green cover in the country to deal with climate change.

The video, shared by Pakistan Muslim League-N’s Farooq Leghari and re-tweeted by former PML-N minister Ahsan Iqbal, depicts some men chopping down the stems and branches of the mango trees that require five to eight years before they bear fruit, at the orchards reportedly in Multan. 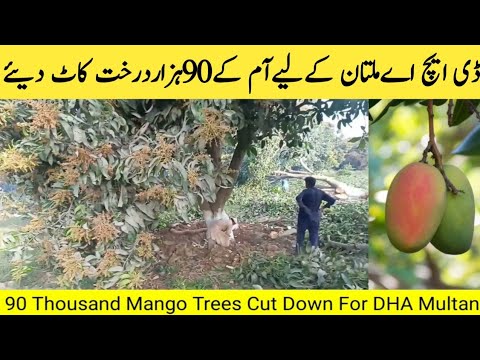 Reports suggest thousands of trees have so far been cut while the destruction of the orchards continues.
Politicians and activists have vilified the operation along with Twitter users prompting the authorities to obstruct the demolition of the orchards. Why are the thousands of fruit trees being amputated in Multan? they have inquired. 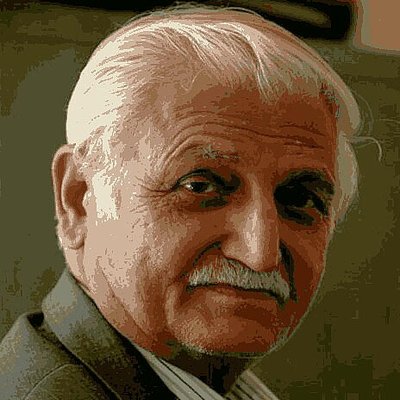 Can someone shed light on reports doing rounds on social media that mango orchards have been felled in Multan for a public sector housing society?Claims that a hundred thousand mango trees already felled. Hard to believe without some solid evidence.

It also is claimed that the land is being vacated for construction of the DHA housing society but the officials are yet to issue a statement.

Expressing grief , some users say the uprooting the trees will not only affect the mango export to foreign countries, a business activity that brings forex to Pakistan but also deprives owners of their source of income.

Not 100, 000.
Satellite imagery obtained from Google Earth shows that roughly 6000 acres of Mango orchards were cleared between September 2013 and March 2020 to accommodate DHA Multan. This means that about 500,000 trees were chopped between this duration.

Sadly DHA is more important than the food and plants.

This is really sad.

It turned out that this video is not of DHA but a six months old video of CITI HOUSING SOCIETY owned by son in law of Malik Riaz (Founder of Bahria Town). 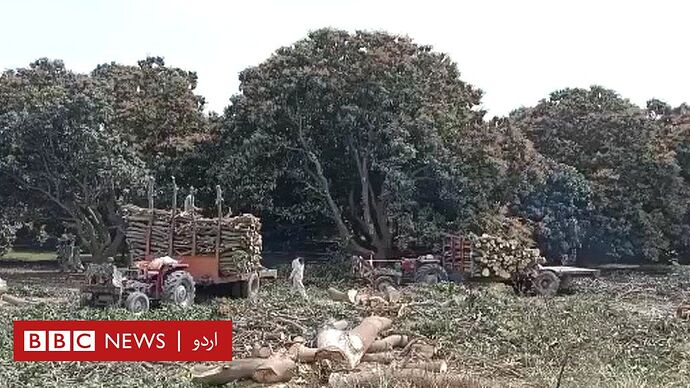 But is tree cutting still justified?

This is so wrong

Who allowed them to do so?? The government aspires to make a green Pakistan. This is a direct contradiction??

No, Cutting of trees that too on such large scale can never be justified.