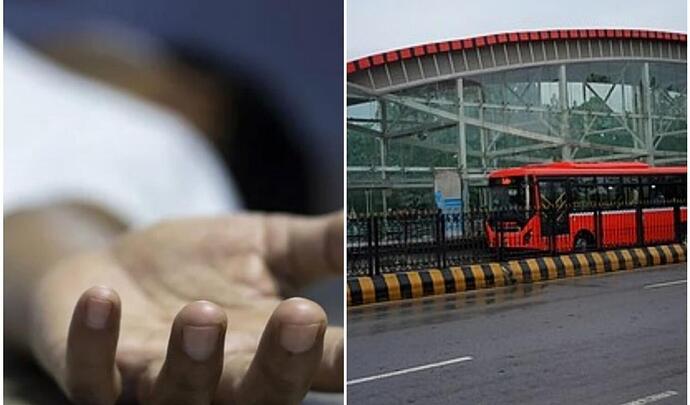 On Monday morning, the dead body of a young girl was discovered in the bathroom of a metro bus stop near Islamabad’s G-11 area. Locals discovered the dead body and quickly alerted the Ramna police station, according to details. After several hours, police officers and rescue workers arrived at the crime scene. 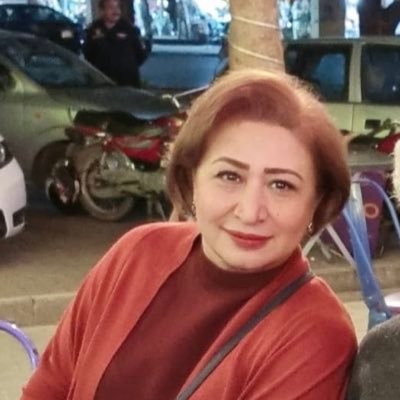 SHO Ramna told the reporters that the girl’s identification has yet to be determined, but that she appears to be between the ages of 10 and 12.
An FIR has been filed, and an inquiry into the incident is already underway under the supervision of SSP Investigation. Once the deceased’s identity has been established, the police will begin searching for her family.

The potential of rape cannot be ruled out in this case, according to SHO Ramna, because the dead body showed evident symptoms of torture. This, however, could only be confirmed during the autopsy. According to PIMS sources, samples, as well as DNA from her corpse, were taken and forwarded for chemical analysis as well as DNA matching with the suspect.

Last month, a university student allegedly tortured and raped a woman under the underpass of a metro bus station near Rawalpindi’s Rahmanabad district.

The victim was a Lahore resident who was duped into traveling to Rawalpindi under the guise of a job interview by the perpetrator. The culprit was apprehended by New Town police shortly after the victim contacted them.

When will Pakistan be safe for women? When will women travel in Pakistan without any fear of being raped and harassed? Let us know in the comments section below.