2021 about to end and still not released. What's taking The Legend of Maula Jatt so long? 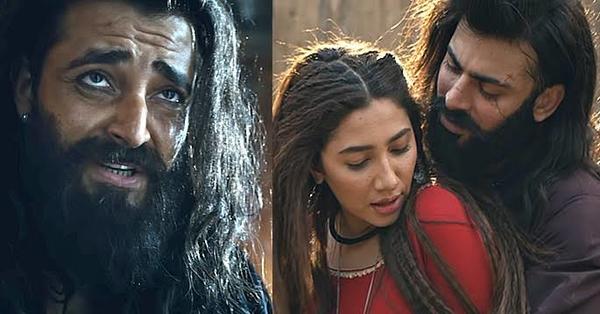 Announced in 2013, shortly after the record-making success of Waar, The Legend of Maula Jatt, reimagining/remake of 1979 cult classic Maula Jatt, filled with star-studded cast comprising of several A+ listers, was once the most anticipated feature film among Pakistani moviegoers. Captivating fans with an excellent trailer in 2018 and rocketing their eagerness off the charts, it has now nearly every single hype molecule sucked out of it, thanks to delay upon delay. Which is an impediment prevalent in post-Covid era. But for Bilal Lashari’s second directorial venture, troubles began an year before the pandemic, its 2019 release timeline was disrupted for technical reasons, moving it to release an year later on Eid-ul-Fitr 2020, then Eid 2021 and now future unknown. 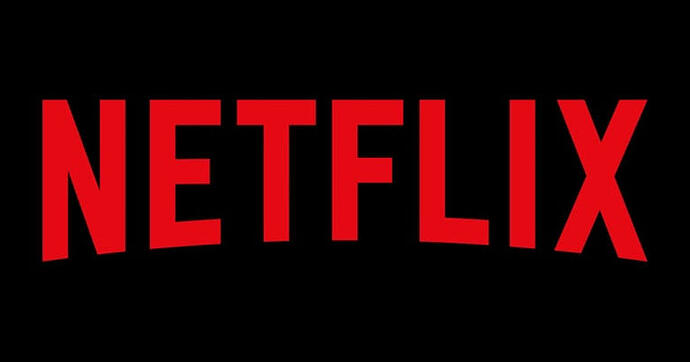 According to certain reports, Netflix had offered Bilal Lashari to buy that movie for a sum of Rs.40 crore, he declined the offer saying he aims for theatrical release, which won’t be incomprehensible had it been said pre-Covid times because his previous release became the highest Pakistani grosser (up until 2015), dethroning Choorian after 15 long years. Film’s day one China release is a huge contributing factor to investors’ insistence upon their current stance, as the Chinese have developed a strong liking to South Asian entertainment. Dangal’s 1400 crore, Hindi Medium’s 223 crore, Andhadhun’s 335 crore business there has provided a strong incentive for waiting on theatrical run to capitalise on the opportunity. Circumstances, however, have drastically changed the present box office landscape, chances are greatly uncertain his latest would touch even the 40 crore mark. Fair on him if he wants to wait and see cinemas return to normalcy that would guarantee the revenue he is aiming for, but it can’t be warranted a right call given how substantially his motion picture’s piqued excitement has dipped down and is on course of waining beyond resurrection. 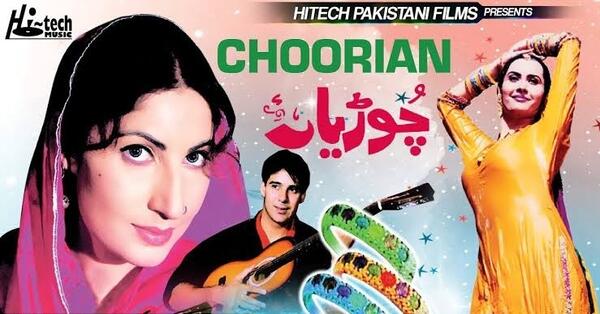 Hollywood productions like Black Widow suffered from this, prolonged wait’s wearing out killed the anticipation, dented business collection. Newest Bond film No Time to Die, first slated for release in November 2019, now on September 30th, 2021, appears to be headed towards same destiny. Black Widow underperformed after being postponed an year and that underperformance includes its digital platforms’ collection (an impossible profit model in Pakistan due to rampant piracy). What does that tell us about The Legend of Maula Jatt which is more than 2 years and 5 windows past its release date and has no digital prospects either? Things not so good, I’m afraid.

Lauded as Pakistani cinema industry’s next big leap to revival, The Legend of Maula Jatt is stuck in post-production hell 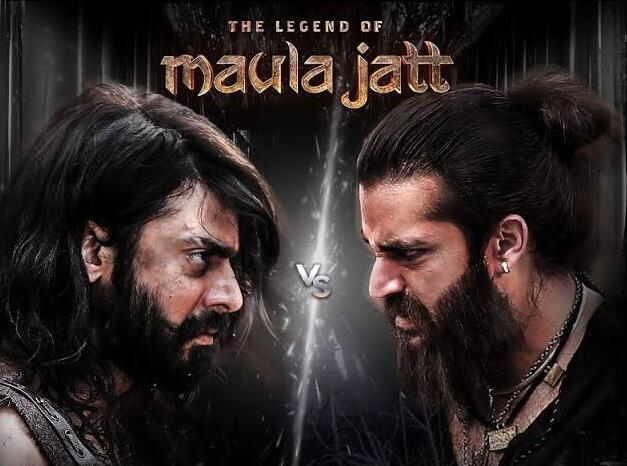 Sand is slipping and eventually the hourglass would run out of it, it’s an unequivocally crucial decision albeit a very perplexing one. Decisive hour although, caters to nobody’s conveniences, it’s hanging above the stakeholders. Bite the bullet and stream the film digitally, release in cinemas, or opt for both simultaneously. The time to decide is now!

He took a wrong decision, refusing Netflix offer. Otherwise, it would be a thrilling revolution to Pakistan’s film industry.