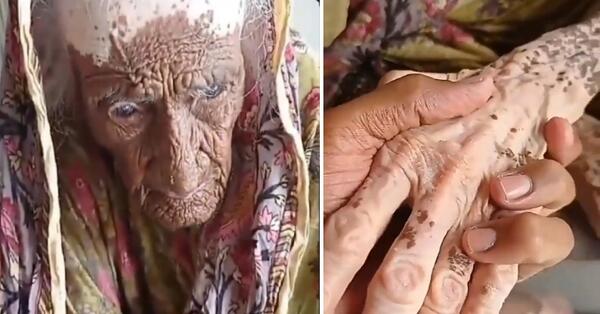 A woman from outskirts of Lahore, Pakistan, presumedly 300 years old, set the worldwide social media on fire by kickstarting speculations and discussions about her extraordinary claim. Larger part of users agreed upon standpoint it was impossible to live that long, touching even the 200-tally is undoable, let alone the mighty triple century. Oldest verified person to walk Earth was France’s Jeanne Calment, aged 122 years and 164 days, which shows the longevity of human lifespans can’t be stretched beyond 130s, at least for now. Although, average lifespan for us homo sapiens has almost doubled from 19th century, and in the era where medical sciences have developed a great deal, a person can receive remarkable healthcare, aforementioned scenario still remains out of reality’s realm, because amidst all the unbelievable medical progression we’re yet not at the stage to prolong lifetimes so considerably. 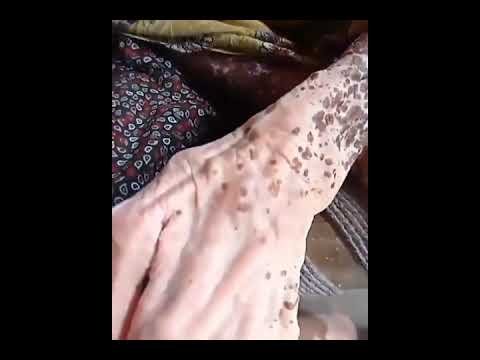 Another group, a minority one, thinks it is quite possible the woman might actually be telling the truth. They take into account her unique features, which haven’t been seen in any of the members in age-set above hundred, her appearance strikes more ancient than theirs. This is what truly sets her apart from her contemporaries (like 118-year-old Kane Tanaka, Japan, who’s also the verified oldest living person) even in the inexistence of documentation or some other evidence. While most of these people are pretty lenient towards the grandiose claim, it necessarily doesn’t mean they take it word for word, as per them, this woman could be the oldest person ever without being 300, anywhere from 125-300. 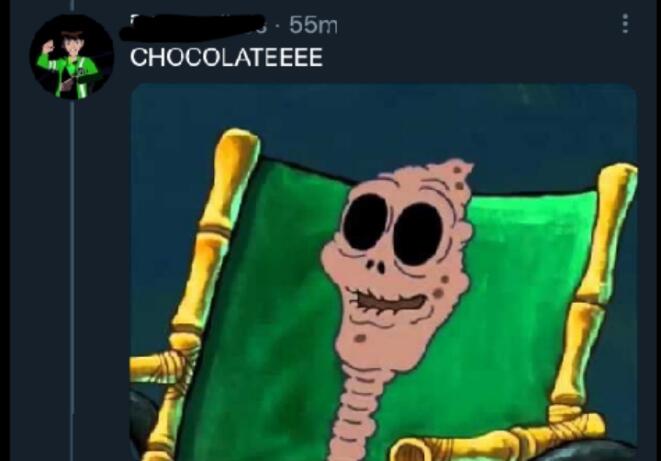 It’s senseless to believe the whole affair surrounding elderly woman’s age isn’t highly inflated, a shot at fame like hundreds of such tried scams before, especially when proper documentation is missing. How is it remotely plausible that this supernaturally aged woman, who has supposedly lived from 1721-2021, saw three centuries and didn’t keep any souvenirs from her adventures? She is definitely very old, but not old old old. It’s the roaring 80s of average life-expectancy, not Adam and Eve’s era anymore where you regularly hit 900s like it’s your annoying little cousin.

In a journal name, Nature Communications, the researchers used mathematical modeling to predict that after 120 to 150 years of age, the human body would totally lose its ability to recover from stresses like illness and injury, resulting in death. So, the maximum human age limit is between 120 to 150 years.