37 people were killed in Brazil by bus-truck collision 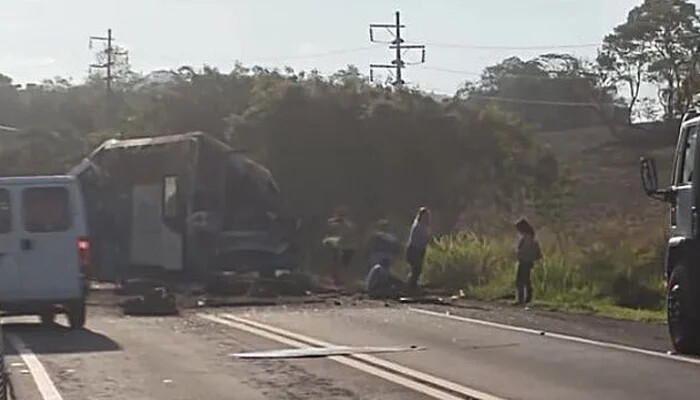 According to a foreign news agency, a bus carrying factory workers collided with a highway truck in the Taguig area of the Brazilian state of Sao Paulo.

37 people were killed and several others injured in the accident while rescue operations have been underway since the incident and the injured and dead bodies have been shifted to the hospital.

According to reports, 53 employees of the factory were on board the bus while the driver of the bus survived the accident. Police have not yet commented on the cause of the crash. 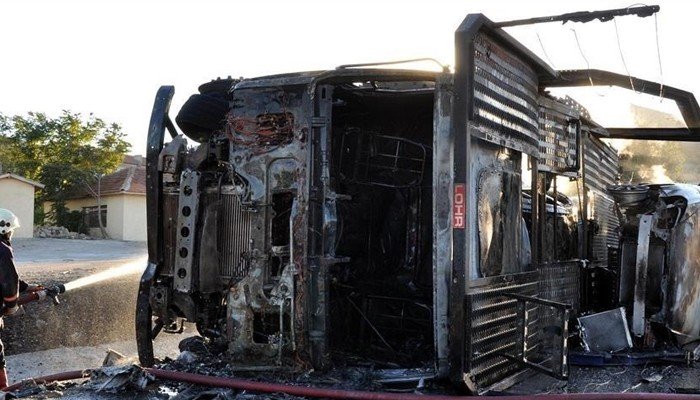