5 Pakistani Females Who Made the Nation Proud!

In 2004, when she was only 9 years old, Arfa became the youngest Microsoft Certified Professional (MCP) ever, a title she kept until 2008. She became an inspiration for many others at her age. Arfa also represented Pakistan in many international forums such as TechEd developers conference. She was even invited by Bill Gates, himself, to the Microsoft head office in the US. Unfortunately, Arfa left us in 2012 after suffering from a cardiac arrest. 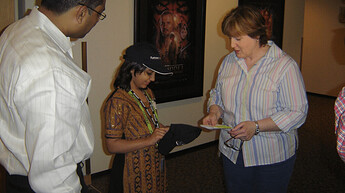 Malala Yousufzai is an activist for female education and the youngest Nobel Prize laureate. She is an international source of inspiration and was ranked amongst the top 100 most influential people in the Times Magazine. 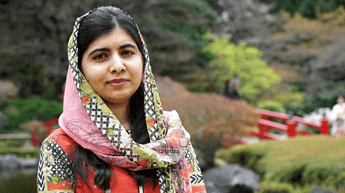 Sitara Brooj Akbar is an academic prodigy, multiple world record holder, and gold medalist. She is a child prodigy who first made a mark with her eloquent speech and oratory skills in front of large crowds and on national television at the age of five. She went on to make several Pakistani and World Records, passing her O Levels in 5 Subjects by the age of 11. She completed her A Levels at the age 13. 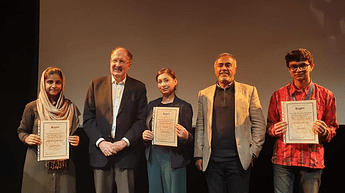 Mehak Gul holds the world record for setting the chess table in 45 seconds with only one hand at the age of 12. Mehak also represented Pakistan at World Chess Olympiad, probably the youngest person ever to represent Pakistan in the tournament. 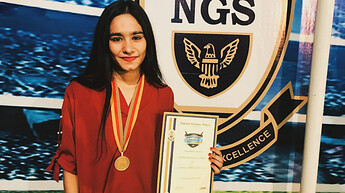 Maria, born in South Waziristan, is a professional squash player who has won international acclaims for Pakistan. She is currently ranked 54th in the world rank. She is a prolific speaker against extremism in society and has spoken at events such as TedxTeen. 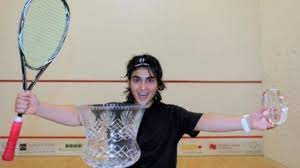 Thank you for leaving a comment and I am glad for your appreciations. Means a lot!!

Masha-Allah, very informative. Thanks for sharing!

Bisma Khan as well she is the youngest self made Pakistani millionaire.

Yes of course!!! There is so much more to mention but I had to remain within the limits required but thank you for adding up!!!

A doubt?? well maybe since everyone have their own views and aspects.

I really liked it

That was really impressive and inspiring

It was really insightful and extremely informative. Loved it …keep up the good work …