7 Syrian refugees deported from Turkey for filming themselves eating bananas 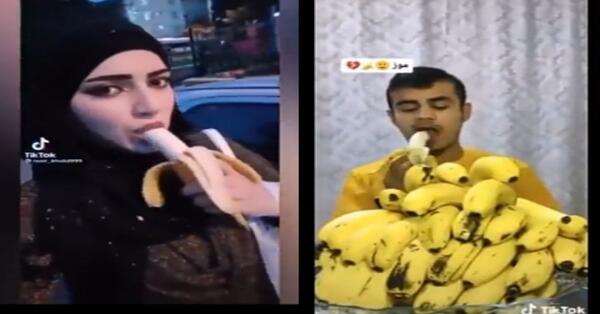 A video from 17th October showed a Turkish man venting out his frustrations with a young Syrian refugee girl, saying refugees are more comfortable in Turkey than Turkey’s actual citizens, they can buy dozens of bananas while Turkish like him can’t afford even one. Syrian refugees labelled the angry man’s sharp criticism as vitriolic rant, they proclaimed their sentiments were hurt, so in a protest, they started uploading videos of themselves eating bananas on social media, a trend which spread briskly among their 3.6 million population in Turkey.

This trend, deemed mockery of Turks and their economic plight, caused deep displeasure among nation’s people and drew ire of its authorities, 31 refugee suspects were lined up for interrogation and 11 placed in arrest, out of which 7 are now being deported, 7 more are told to be on run from police. Offenders are charged with provoking public upon belligerence and triggering violence in them by taunting. 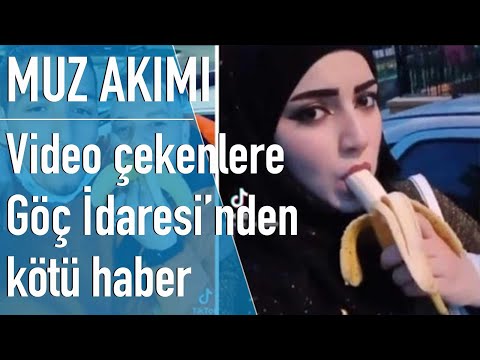 Long brewing resentment against immigrants seems to be centimetres away from its breaking point, there were protests in 2021’s beginning. Now a stern stance over their accommodation springing from the grievance that immigrants are taking opportunities away from natives, which holds some weight as Turkey hosts largest refugee populace (3.7 million) in the whole world. In a forewarning climate like that, aforementioned happenings only give oxygen to the fire.