8 Dead in Atlanta Spa Shootings, With Fears of Anti-Asian Bias

Six Asian women were among eight people shot and killed at spas around the US city of Atlanta on Tuesday, raising fears that it might be the most violent chapter yet in a wave of attacks on Asian-Americans.

A white man is in custody on suspicion of staging all three attacks, police said as a Georgia state Democratic Party leader suggested the attack matched a pattern of violence on Asian-Americans during the pandemic. 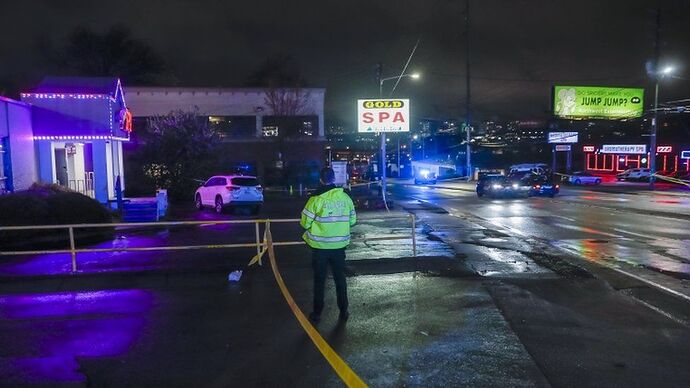 The shootings come as reports of attacks against Asian-Americans, primarily elders, have spiked in recent months — fueled during the Covid-19 pandemic, activists believe, by talk of the “Chinese virus” by former President Donald Trump and others.

In an interview on Tuesday evening before word of the shootings came out, Trump again used the term “China virus”. News of the shootings came just hours after the release of a report by the advocacy group Stop AAPI Hate suggested a marked increase in hate crimes against Asian-Americans – with women disproportionately affected.

In a tally of incidents reported to the group between March 2020 and February this year, almost 70 percent of Asian-American survey respondents said they had faced verbal harassment and just over one in 10 said they had experienced physical assault.

Relatives of victims have strongly disagreed with the act. See what they say:

Georgia is home to nearly 500,000 Asian residents, or just over four percent of its population, according to the Asian-American Advocacy Fund.

“My heart is broken tonight after the tragic violence in Atlanta that took eight lives,” he said.

“Praying for the families of the victims and peace for the community.” The Democratic Party in the state called Tuesday’s shooting spree “horrifying”.

“As details continue to emerge, this attack sadly follows the unacceptable pattern of violence against Asian Americans that have skyrocketed throughout this pandemic,” said Congresswoman Nikema Williams, who is also the state party’s chairwoman. 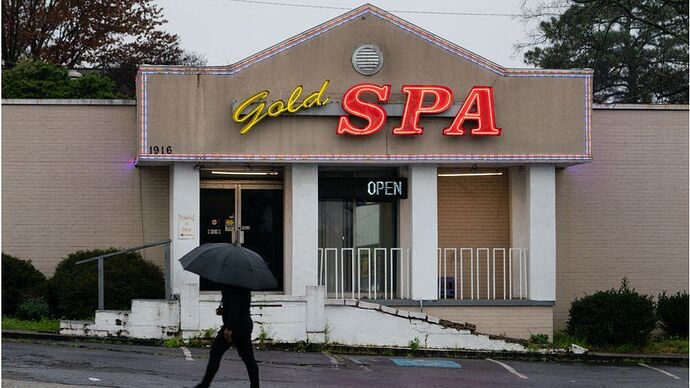 In an address to the nation last Thursday, President Joe Biden forcefully condemned what he called “vicious hate crimes against Asian-Americans who have been attacked, harassed, blamed and scapegoated”. “It’s wrong. It’s un-American. And it must stop,” he said.

You can read more on Atlanta shootings: Suspect charged with murder as victims identified - BBC News