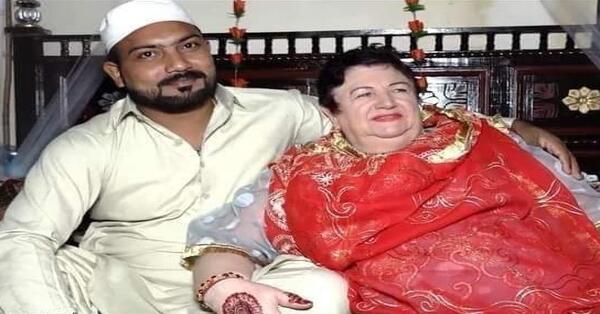 What is that with Pakistani men which compels beauties from international waters to swarm the land of green and white to find their soulmates? Can’t be the Prince Charming levels of radiancy spells the males here exude multitudes of, as it only seems to be working on the older age bracket while younger global sheilas remain unaffected.

Just in the second half of 2021, 2 older citizen women from countries afar arrived in Pakistan to claim their love; July - Lahori man ran away from Lari Adda, ditching his 54-year-old Turkish girlfriend he made over internet.

Now a third broad has entered the chat, face-to-face chat. 83-year-old Broma from Eastern European nation of Poland, came to Punjab’s obscure town of Hafizabad for getting hitched with her lover, Nadeem, 55 years younger than her. Nadeem vehemently denies financial gains or Polish citizenship being an incentive behind his decision’s undertaking, he insists his love is pure of wordly greed and other cynical factors. He and Broma got acquainted back in 2015 on Facebook, it took some time but Cupid ultimately hit the bullseye, adding another chapter to perpetual story of love beyond borders ( Ishhq naa puchhe zaat ). 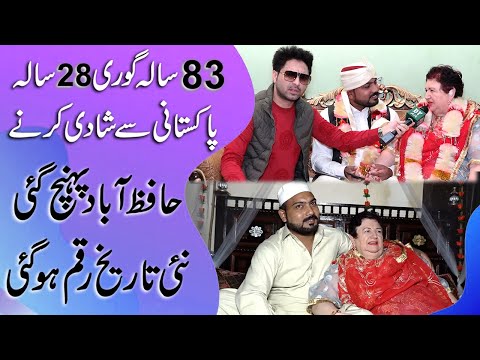 Broma formally entered the circle of Islam to make unison possible, though it’s not a compulsorily imposed condition but she says she did it out of her own freewill. In a Bollywood movie-esque final twist in this epic romantic tale, it was revealed that the young groom was all set to marry his cousin but like any hero at the end of movie truly knee-deep in love with his m’lady, he emphatically uttered the magical six words main yeh shaadi nahi kar sakta! and got married to real heroine (minus the overly sentimental dialogue and an emotionally charged intense running embrace, that keeps going for a good one minute for some godforsaken reason).