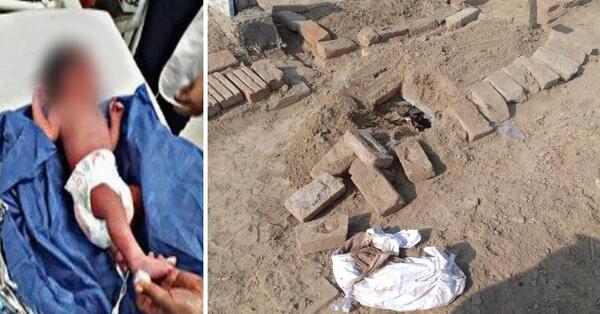 Bahawalnagar, Punjab; The case of an infant’s grave being dug and body stolen has become complex for investigating authorities to unravel after three possibilities, all equally plausible arose, puzzling the police team seeking resolution. On November 20, Muhammad Zubair’s daughter was born, who died in infancy on November 29, she was laid to rest at Darbar Baba Ali Shah cemetery. When Zubair visited her grave again on December 9, he found it desecrated with newborn’s body exhumed, her shroud lying aside.

Aghast father called his close relatives and together they carried out search, upon failing to recover stolen corpse they eventually called police’s Rescue 15 helpline.

In his FIR against unknown transgressors, Zubair strongly suspected the body had been stolen by necrophiles for nefarious purposes and demanded their capture. Forensic team, that had been specially called from Sahiwal, gathered evidence and has proposed three theories based on it. 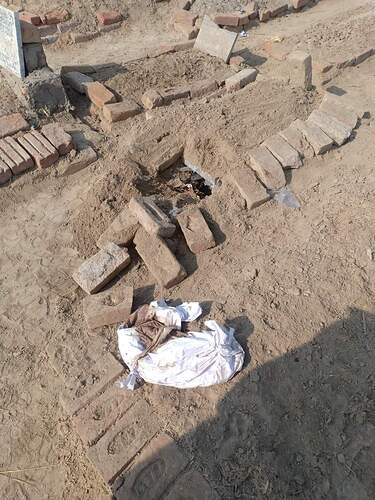 (i) A wild animal dug up the grave and took dead body, as has been observed previously, wild animals are notorious for digging fresh graves, of children in particular because relocating them is easy, this is corroborated by non-human footprints at site.

(ii) Corpse was exhumed for black magic rituals, which is a rife commonality among residents in rural areas due to prevalence of superstitious beliefs.

(ii)(b) It really could have been stolen for what child’s father suspected all along. Furthermore, bearing in mind recent rampant sex crimes and various necrophiliac incidents blighting country, this possibility can’t be ruled out. Forensic proof shows human footmarks, but those are as old as impressions animal feet made, that could very well mean some human just walking nearby or an animal wandering around. 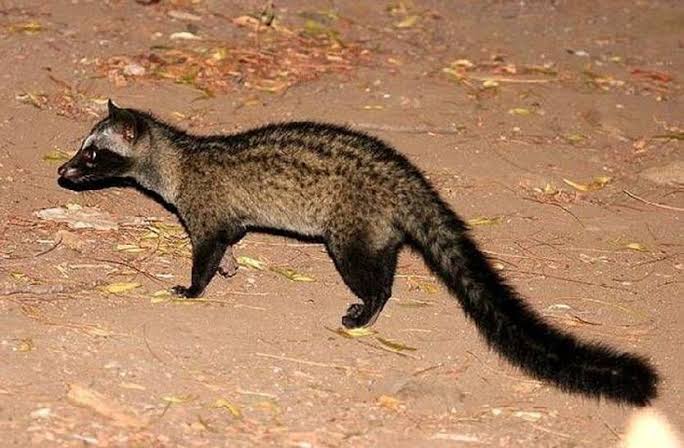 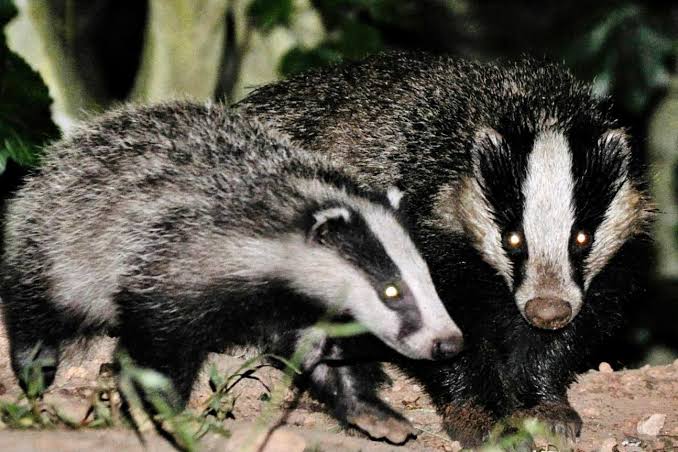 Investigation incharge, Assistant Sub-Inspector Abdul Ali reported the inquiry is underway, despite multiple probabilities it’s far from a dead-end, we are hopeful there will be a breakthrough soon.