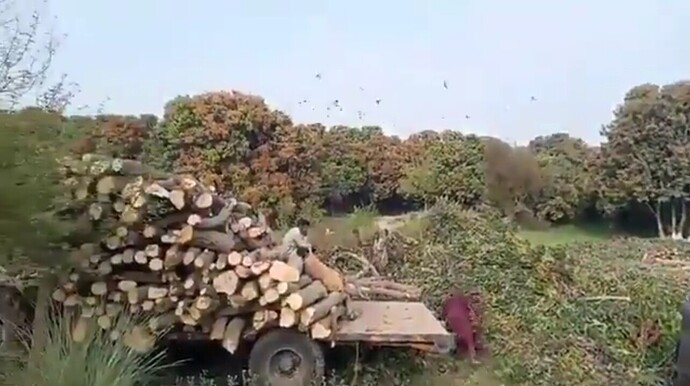 For Multan’s DHA Phase-I, more than 90,000 adult mango trees have been cleared from land. The mango groves, spanning over an enormous area of 3000 acres are all planned to be axed to make room for phase’s proposed establishment. It comes as a shock to some that this project was approved at the cost of such vast orchard eradication as country’s prime minister is a big environmental advocate, completely opposed to any sort of deforestation. He is the mind behind revolutionary Billion Tree Tsunami in KPK & the countrywide 10-Billion Tree Tsunami later. 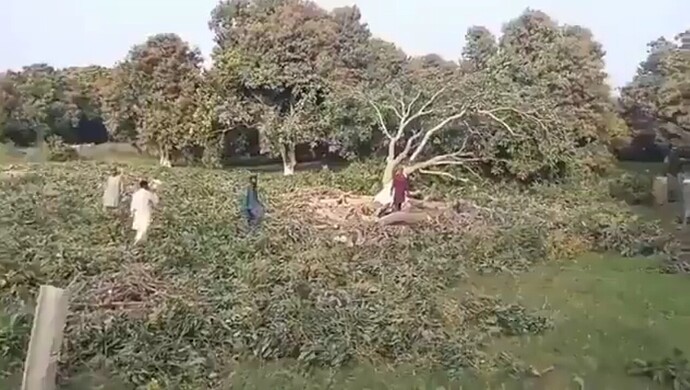 Ever since the start of his term as PM, he has also introduced many other programmes to battle climate change like Beej Wali Pencil (pencil with plant seed at back end, after the use, pencil can be buried upside down in soil for plant to grow) and implementation of Japan’s famous Miyawaki forestation method by which trees grow 10 times faster. 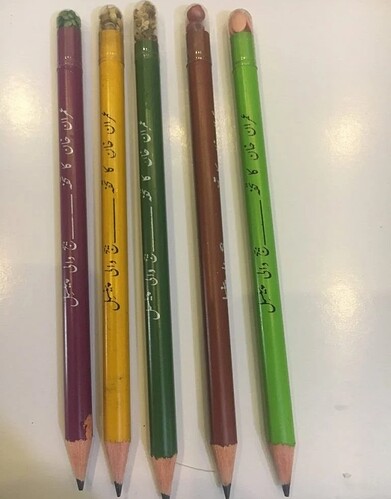 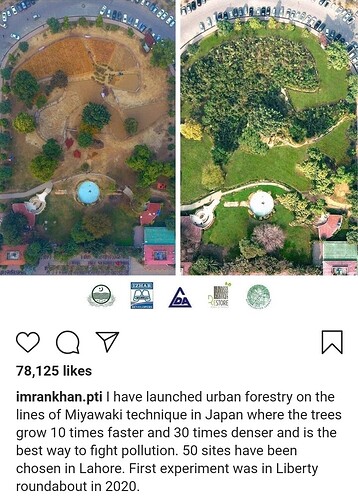 Earlier in previous government’s term, the 2012 approved building of Islamabad’s first ever international cricket stadium on 35-acre land in Shakarparian was scrapped too, after it was disclosed many trees will have to be obliterated for that. The current sight of lifeless trees being carried away on the backs of trucks is painful for every well-wisher of environment and supporter of a greener, unpolluted planet, specially in places like Pakistan where pollution is prevalent. 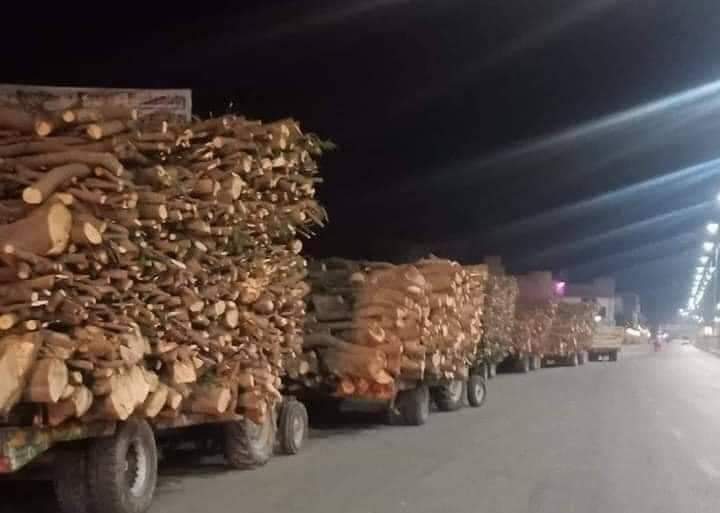 Neither PM, his spokesperson nor the Ministry of Climate Change has addressed the ongoing orchard deforestation issue yet, it is understood the premier is currently in isolation after testing positive for coronavirus. We hope he has a plan in motion to re-plant the chopped trees elsewhere in Multan, and penalise the offenders if the mass chopping is found illegal upon regaining his health.

This should be stopped immediately.

Horrible… Building housing societies on agricultural lands should be banned. PM has to take some action!

What are we doing to our Mother Earth? Have we no sense, no shame?

The judiciary needs to intervene and order DHA authorities to plant the trees back again alongside paying damages for the axed ones.

Sadly, no one would. It’s the “Might is Right” that rules here. No one in their right mind would go against military, they know the consequences shall be dire

About agriculture land, I fully support your stance, we need to preserve the green for the sake of our survival.

It’s a nonsensical act without an iota of doubt. We humans ourself are our biggest enemies. It sucks.

Exactly!!! I agree with you.

90,000 trees!!! that too in Punjab, which already has high air pollution and a very poor air quality index. This will cause an irreversible damage to our environment on a large scale. This is just………I don’t know……deeply saddening.

I know, right? This is beyond comprehension.
Such an imbecilic decision made in a country that desperately needs more greenery. On one hand we’re trying to plant new trees, while on other, we’re allowing cutting down of already grown ones. That’s really a banana republic we live in.