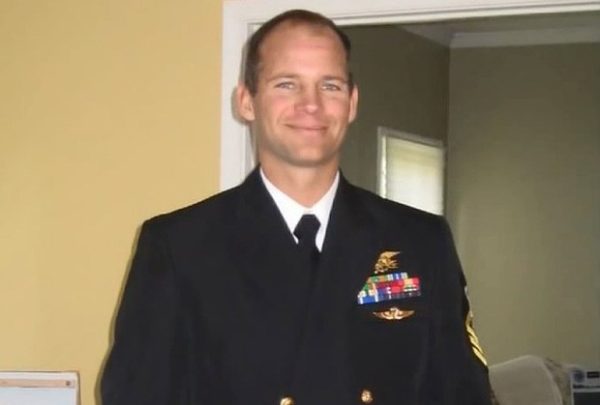 Mike Day is the name, the name of the man whose ordeal astounded millions, who couldn’t believe if they were listening to a plot of B-grade action thriller movie or a grandiose lie or an elaborate over-the-top joke or actually what they didn’t believe it was - TRUTH.

Truth but it was, an unquestionable, an undeniable, an unaltered truth in its entirety. Cheating death is a widely used term for an unbelievable escape from the grim reaper’s blade, but in Mike’s case, using that would be a sheer understatement. He didn’t cheat death, he confronted it and in the culmination of the face-off, he emerged a victor, unscathed and untamed. 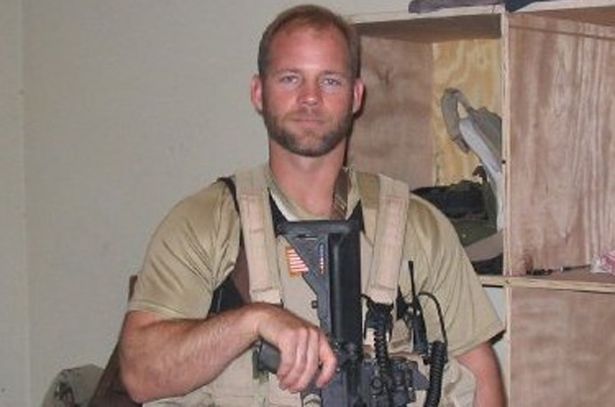 Date was 6th April, year 2007. In Anbar province of Iraq, US Navy SEAL senior chief Douglas ‘Mike’ Day was trapped alone in a 12x12 room full of Al-Qaeda gunmen, who ambushed him upon entering the room premises. In the fight he was shot not one, not 10, not even 20, but 27 times, on top of that a grenade’s shrapnel hit him too. One would assume he was dead by when third or let’s be a little generous, 5th bullet hit him. No. He miraculously lived through all bullets and the grenade shrapnel hitting him, not only did he live, he killed all four gunmen also, left the room on his foot to escape helicopter and is still alive to this day. 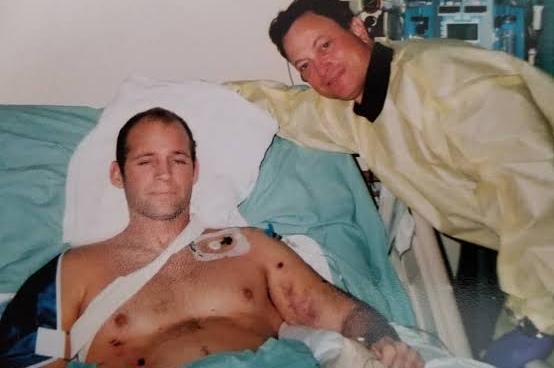 One thing he recalls very clearly and very fondly from his near fatal experience is, when his body was being riddled with ammunition, he prayed beggingly, with teary eyes to God, “please, get me home to my daughters”. Mike said this was the first time he ever prayed, maybe that’s why God answered it. He lost 26kg weight in hospital while he was recovering and it took him almost 730 days (2 years) to make physical recovery. The mental recovery although, is still a beautiful dream that has yet to transform into reality as Mr. Mike Day suffers from post-traumatic brain injury and post-traumatic stress disorder. The wounds which can’t be seen are hardest to heal. 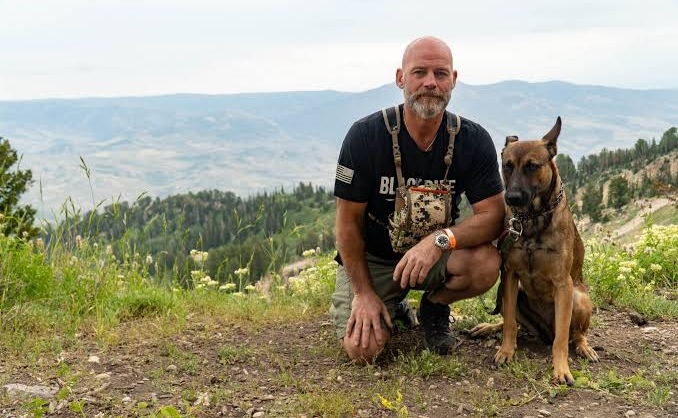 I have seen a plethora of Punjabi (Sultan Rahi movies in particular) and Urdu films in late 2000s, where the protagonist was invincible, the bad guys would shoot him, emptying magazine after magazine, yet somehow he would have the energy to retaliate & wipe out the entire battalions of theirs, only then he would rest in peace. The surreal true war story of former Navy SEAL is non-fictional version of those films, and twice as implausible, because here, other than doing superhuman feats, the protagonist survives the apocalypse too. 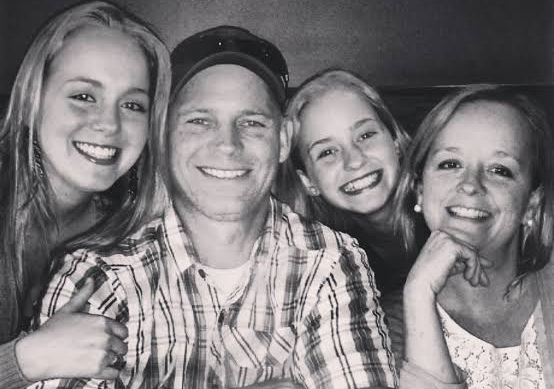 World is weird normally, in some instances it gets weirder. This story is downright hysterical and incredibly laugh-worthy if not for the well-documented, well-sourced form of the claim. There’s a tingling sense of disbelief that lingers even after doing all the necessary research. I guess, in a way, it won’t be incorrect to state miracles aren’t that far out of our reality’s realm, because if this doesn’t fall under the miracle category, I don’t know what does or what could ever.