A haunted story from a hotel in Balochistan's Chiltan Mountain Range has left netizens in horror. Do you have any spooky experience to share? 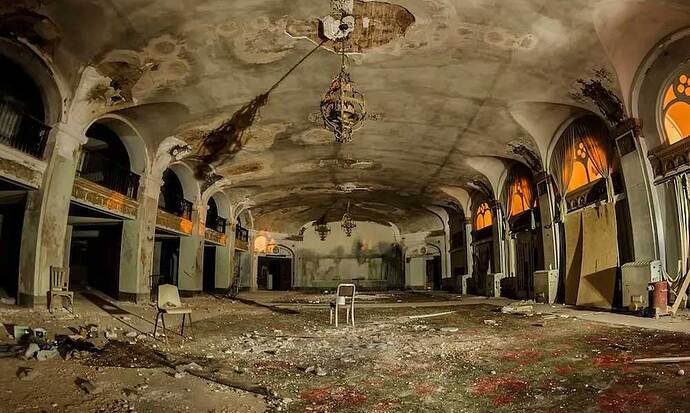 Abandoned and forever uninhabited areas are the house of spooky stories. Whenever you travel to some spooky and haunted place, you have many stories to recall about those spooky incidents that happened there. If you don’t have any, then there is no reason to travel those areas.

Balochistan, the biggest province of Pakistan, makes 44% of the total land of Pakistan but is still uninhabited. Valleys and mountains are surrounded by barren lands and forests. But one such thing that makes Balochistan, the first place to visit is its spooky tales and the mythical nature of the area.

Some 20km West of Quetta, there is a mountain range ‘Chiltan Mountain Range’ which is famous for its myth about 40 lost infant souls. That often misguide the tourists and stray them towards their death. Near, this Chiltan National Park, Chiltan mountain range. There resides a famous hotel for the tourists with its beautiful sunset and sunrise views and hospitable environment. An anonymous person shared his visit to that hotel and said he was traveling with his four companions, and three of them were sharing one room, so he had to share his room with one companion. He was sitting with his friend in the corridor, taking tea and discussing their upcoming plans. His companion decided to bring some snacks and to check the other three companions. His friend returned after 4 or 5 minutes with his hoodies on and they both entered their room. He asked him to turn off the television, so they can sleep peacefully. 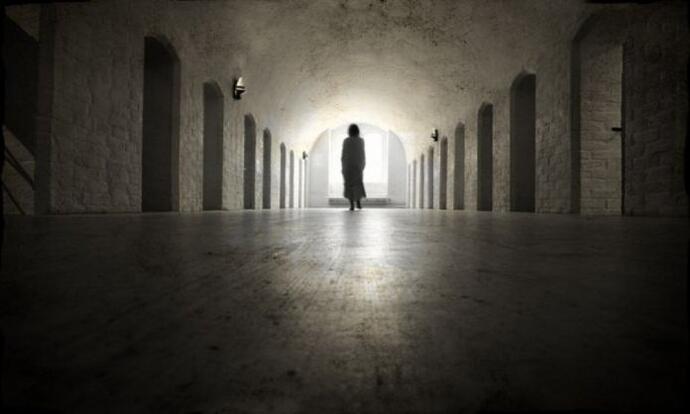 He woke up late at night around 3:00 am and he saw the television was off, lights were off and his friend was in deep sleep, snoring loudly. He tried to tease him by recording his snoring sounds. He started the video recording but the phone didn’t pick any sound. He sent him a text message on his phone so that he would wake up with a notification. He instantly received the reply. His friend was at the terrace with other three companions and sent him the selfie. He got shocked! If his friend was outside, who was sleeping on the bed with him snoring? He looked around but at that time nobody was there on the bed. He got scared and quickly ran out of the room.

Scary? Isn’t it? Do you have any spooky experiences to share? Let us know in the comment section below.