A Muslim country has launched a 'Halal dating' app. What is Halal dating? Is there any concept of Halal dating in the Muslim world? 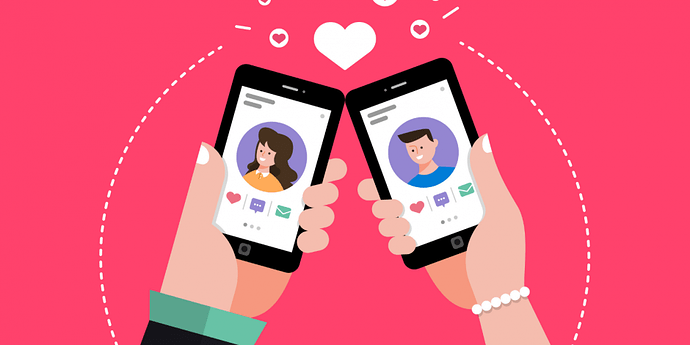 Recently, Iran- a Muslim country has launched a Muslim ’ Halal Dating ’ application on Monday to encourage marriages in the country and help young people find a perfect life partner for themselves. However, this has become a question mark over the name of an Islamic state.

The app named Hamdam - Farsi for “companion” allows users to search for and choose their perfect match.
Iran declared all dating apps illegal as it is the only government-authorized platform for halal dating. The website claims that it uses “artificial intelligence” to seek out matches “only for bachelors seeking permanent marriage and one spouse”.

The government said while authorizing the legal app that it will give rise to healthy families as Family is the devil’s target. According to Hamdam’s website, users need to verify their identity and undergo a “psychology test” before browsing. When a percent match is made, the application goes for further processes and legal requirements with additional steps. 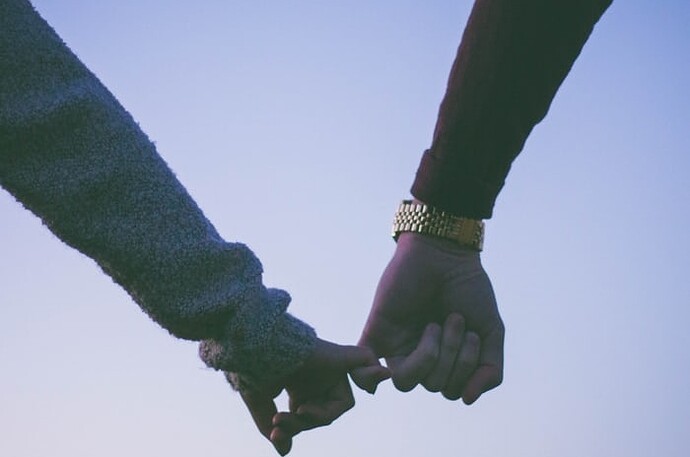 But the question arises here, what is Halal dating? Is there any concept related to Halal dating in our religion? Today one Muslim country has acknowledged halal dating tomorrow there will be two and so on.

Last year, Pakistani users downloaded the dating app Tinder about 81,500 times, Muzmatch was installed 11,700 times, whereas the number of downloads for Bumble was 7,300 in accordance to a general survey. In 2018, Tinder remained the most popular dating app in the country with about 71,000 estimated downloads.
But as per the government Tinder, Grindr and three other dating apps have been banned in Pakistan for disseminating “immoral content”, according to the express tribune. But later uplifted it.
Still, in Pakistan, Mingle2.com is a 100% Pakistan Free Dating Service. Where Pakistanis meet thousands of people online just to find a perfect match. 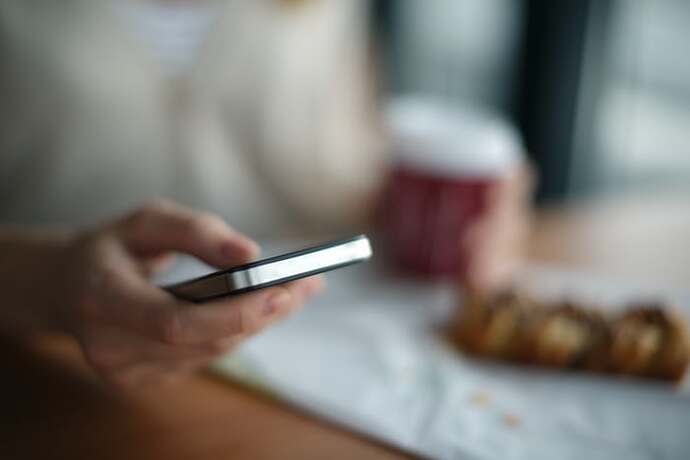 The time has changed, the young generation is getting indulge with relationships. They prefer love marriage over arrange marriages. In Pakistan, there is an increasing ratio of love marriage with increasing marital dissatisfaction. But something like Halal Dating is not acceptable as a diplomatic, independent, Muslim state.

Halal refers to something permissible within Islam. Some young Muslim couples are denying the idea of dating being objectionable is by terming it “halal dating.” By adding the permissibility factor, some young couples argue, they are removing the idea that anything haram, or prohibited is happening in the relationship. On the other hand, some young couples believe there should be no humiliation in dating and, therefore, reject the idea of calling it halal.

My stance is why getting indulges with something Haram to make it Halal someday. Who promised you tomorrow?

Have something to add to the story? Share it in the comments below.

First of all, we should keep in mind that there is no concept of Halal Dating in the Muslim world. Whereas in the western world full of temptations we can observe such terminologies., where keeping love pure and halal is very difficult.
As Allah says in Quran

“And among His signs (greatness) is that He created pairs for you of your own kind so that you can use peaceful tents, and He makes among you gratitude and love. Really, in that, there really are signs (the greatness of God) for people who think.” (QS 30:21)

But the question arises here, what is Halal dating? Is there any concept related to Halal dating in our religion? Today one Muslim country has acknowledged halal dating tomorrow there will be two and so on.

Agree with the point that there is no concept of halal dating in the Muslim world. But unfortunately, countries like Iran have become usual to these terms. There is a concept named Sigheh in Iran also called a temporary marriage. Where they sign an agreement for temporary marriage to get pleasure. And terminate it when their lust is over. So, dating is nothing but a word for them. But when countries like ours adopt their culture, we get paralyzed by their terminologies. So, in a nutshell, something like dating is strictly prohibited in Islam, Islam urges us to marry and not to get indulge in such activities. Moreover, surprised to see the statistics of dating app in Pakistan.

Oh my goodness! Good to have a new concept in my world of knowledge.
Those “Ayash Mumalik” might not consider it a sin, since they are already used to it. But when people like us consider those terms we actually make them a part of debate because a common Muslim can’t take these terms in a gulp.

Unlike western worlds, we keep in mind the boundaries set by our religion and customs. And yes, it’s not about Iran or any other country who made the application, it’s actually about the Muslim country who ignited the spark. As one county can do this, other Muslim countries will get a direction. That why can’t they? So yeah! Sin is a sin. Whether it’s being done in disguise of halal.

Well the app itself says, it promotes marriages. Something like do a wrong deed and get a good result. Interesting!

, their is no concept of halal dating r dating anything like this in Islam , just ome concept of nikah

may Allah help us all too follow the righteous path of Islam ameen .

Indeed there is no concept of dating in Muslim world. We should keep in mind our moral and ethical values, as a nation.