A story that will change how you think about life! 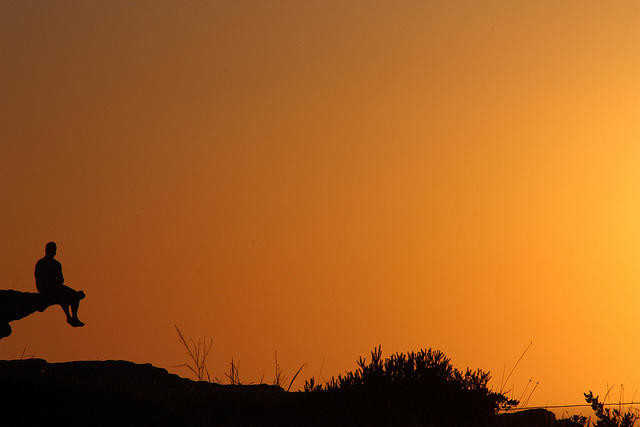 Not so long ago, I heard a story that actually changed the way I thought about life.

After a few years, the Prince became a boy, and as he grew up, he became more and more restless with his life. He lost all the joy in his life and the worldly pleasures didn’t satisfy him at all. He thought that there should be something more to life than the life he was surrounded with. He thought that this isn’t the way we are supposed to live life. So, one night he escaped the castle and went to see the life of the common people. There, he was flabbergasted as he saw for the first time, the problems of life. Death, misery, and illnesses surrounded him as he stepped into this world. He thought, “This is the way to live life.”