About the News category

haider can u help me i cant understand

Bro first of all write about all topic given eg my dream,my relation with parents etc then u will granted trust level,u will become a member that you can post for competition 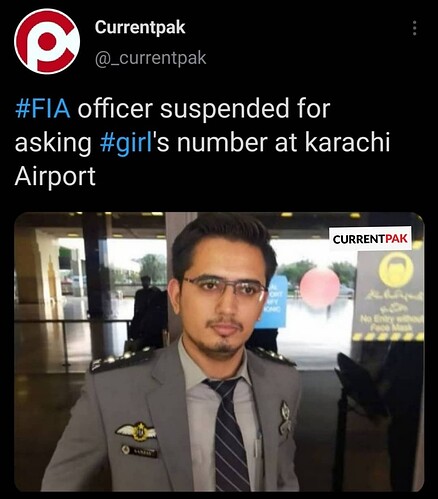 FIA Sindh director Amir farooq took a notice on Tuesday. Finally, FIA suspended one of its immigration officers. He has harassed a young women at the jinnah airport and the women was arriving from Bahrain to Karachi…
#news
.
FIA doing great job! How you people think about it? Share your opinions under comments box. 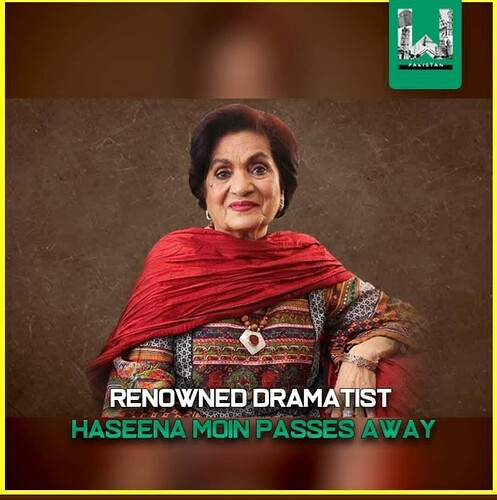 A well-known Drama Artist Haseena Moin has passed away. Her work will always be remembered… May Allah bless her soul in jaanah. Aameen! #news

Bilawal alleged that the “theft” of Senate chairman elections through “foul play” by a presiding officer was a litmus test for the system as it may get replicated in the future thus undermining the very credibility of the democratic institutions.

He termed the ordinance regarding the State Bank of Pakistan (SBP) against the sovereignty of the country and vowed to challenge the ordinance at every forum.

Reacting to the removal of Nadeem Babar as SAPM on Petroleum, Bilawal Bhutto Zardari said when the petrol was being sold at cheaper rates across the world, it was being sold at inflated rates in Pakistan.
“The decision that created the petrol crisis was taken by the whole cabinet,” Bilawal said and added that only Nadeem Babar’s resignation will not serve the purpose.

The shortage was created to benefit some of the personalities.

He ruled out reservations being raised over the appointment of Yousaf Raza Gillani as Opposition Leader in Senate.

“We have 21 members and the opposition leader slot was our right.” I don’t want to harm the opposition parties’ alliance, the Pakistan Democratic Movement (PDM), Bilawal reiterated.

haleem-adil-shaikh750×369 53.8 KB
KARACHI: Leader of the Opposition in the Sindh Assembly Haleem Adil Shaikh has been released, after his bail was approved by the Sindh High Court (SHC).

The Sindh High Court (SHC) had granted bail to Haleem Adil Shaikh in two cases of rioting and terrorism.

The court had ordered the accused to deposit surety bonds of Rs. two lac for each case.

Talking to the media after being released from jail, the Pakistan Tehreek-e-Insaf (PTI) leader said the provincial government’s political revenge has been exposed in front of all.

The Sindh opposition had been imprisoned for one and a half months in multiple cases including interference in official affairs, insurrection and aerial firing.
SHC grants Haleem Adil Shaikh bail in cases of rioting, violence

One of the two cases pertains to attempted murder, interference in government duties and disruption during an anti-encroachment drive while the other was related to violence, firing and causing terror during the by-polls in Karachi’s PS-88.