About the Religion category

WHY MUSLIM WILL BE POWERLESS???
In spare time we often talk of MUSLIM UNMAH ,we conjecture that the muslim in near future will rise through ranks and will be able to challenge the hegemony of WORLD POWERS .Some say that Pakistan is sole nuclear states in Muslim UMMAH will steer the Muslim states other say that after 2023 Turkey will again became a power to challenge the position of WORLD LORDS. 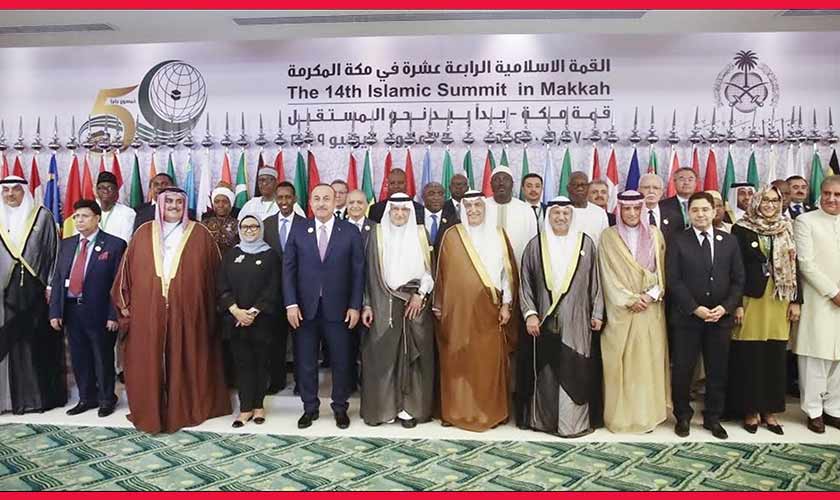 Ummah-and-its-leaders-Islamic-states-need-to-make-a-common-cause-9qxfvQL3n4g1bM840×500 62 KB
.Mean every Muslim have depicted fantasy in their minds that MUSLIM UMMMAH will rise and shine,which make their hearts bloom with ecstasy.But the question is:“Does the UMMAH will became powerful in future?” “Do we have capability to challenge Super powers to take our share of respect?”
The answer is ,“N0”. Because if you glance at the Contemporary MUSLIM WORLD you will see scores of strifes and conflicts.And to become a WORLD POWER unity is top requirement which we are lacking.
Some examples of conflicts that is plaguing us to be united power is perennial conflict between IRAN and SAUDI ARABIA, TURKEY also have scores of problems with GULF STATES,GULF STATES theirself are torn by conflicts with QATAR, PAKISTAN has also problems with AFGHANISTAN and partially with GULF STATES,GULF STATES has fear from MALAYSIA that it will jeopardize their hegemony.
So if you cast a glance at the aforementioned conflicts,you will understand how much bizarre our unity is!!!
So who will risk to say that MUSLIM UMMMAH is gonna united and will be powerful states untill and unless we are able to address these perennial conflicts …

Stay happy and cherish every moment of your life!!! 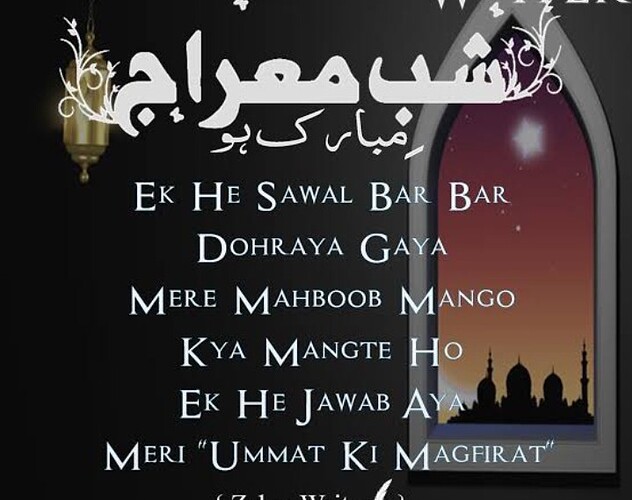 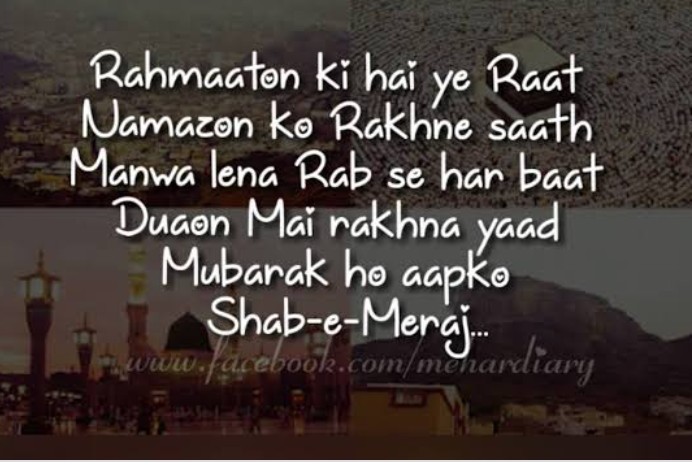 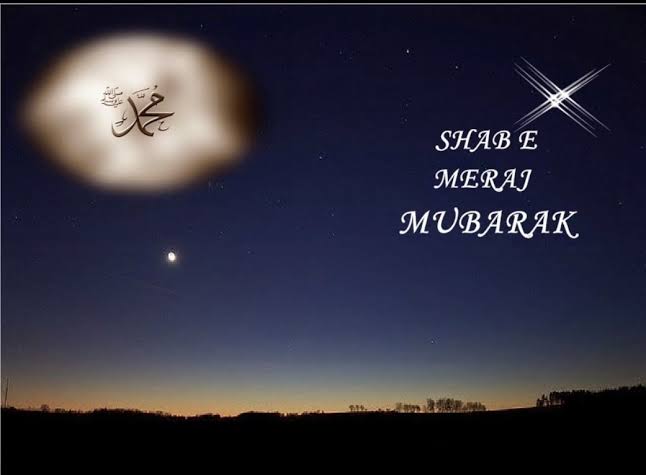 Remember me In Your Prayers​:heart: 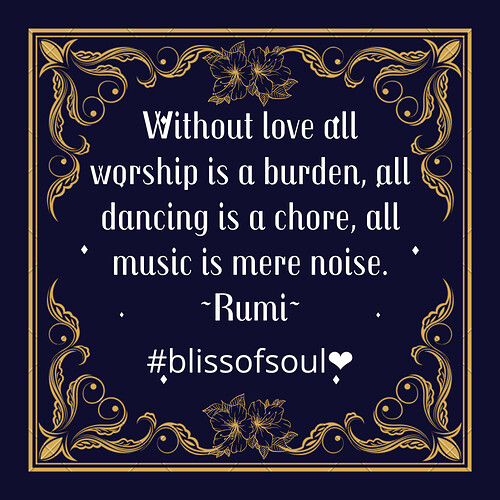