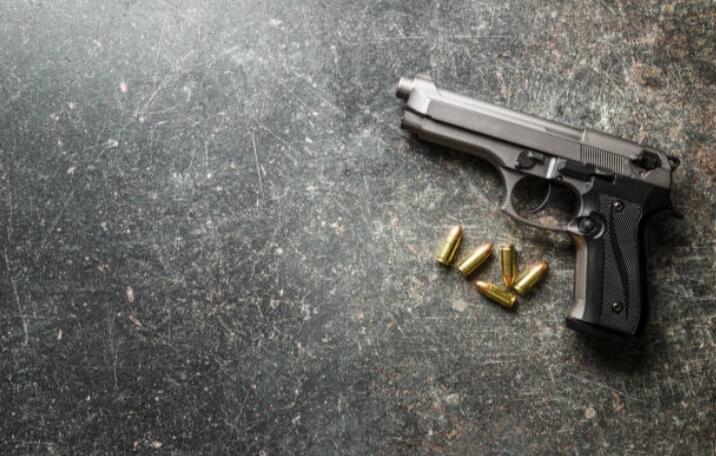 A tragic incident occurred in Punjab province’s Gujranwala district, a woman allegedly shot herself dead while cleaning her husband’s pistol, according to ARY NEWS.

According to police, the woman was cleaning her husband’s pistol when it allegedly went off, killing her. As police cordoned off the area to collect evidence, the body was shifted to a nearby hospital for medico-legal formalities. “We are looking into the incident from every angle,” police said.

It is worth noting that in the past, incidents of accidental deaths have turned out to be murders committed by close relatives. According to the police, the fire that killed two children and their mother in Karachi’s Jamshed Quarters was a premeditated murder.

According to police, the fire at a house in Bijli Nagar was started by the family’s head, Junaid, for him to marry a woman in Malaysia.

According to previous reports, the fire in the house started as a result of an electrical short circuit. The victims were identified as Shumaila, 35, Junaid’s wife, her 11-year-old son Sufiyan, and her five-year-old daughter Hunaiza. The accused, Junaid, was arrested while working in Malaysia and returned to Pakistan on March 16.

According to the police, the accused had secretly returned to Pakistan and contacted his wife on March 22 night. According to police, he asked his wife Shumaila to keep his return a secret and promised her that he would take her and their children to Malaysia without anyone knowing.