Among the few crimes considered worse than murder is throwing acid on someone, scarring them physically and emotionally for life. In a landmark judgement in 2019, the Supreme Court described acid attacks as a “Bigger Crime Than Murder”.

Man Attacks Woman With Acid In Lahore For Refusing Marriage 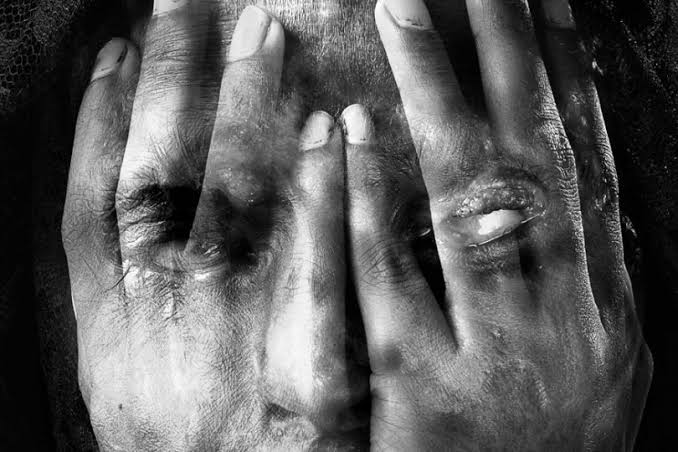 A man threw acid on a woman in Lahore on Monday, allegedly after she refused to marry him, police said.

The suspect is currently on the run and police are making efforts to apprehend him.

According to the first information report (FIR) of the incident, registered on the victim’s complaint, the woman was attacked by the suspect in Johar Town. The FIR was registered against a man who had allegedly previously threatened her under Section 336-B (harm by use of corrosive substance) of the Pakistan Penal Code.

The woman, who is a domestic worker, said she was walking to a house where she worked around 8 am when she saw the suspect and an unidentified man waiting on a motorcycle near Jagawar Chowk.

The suspect offered to drop the woman off at her employer’s residence and when she refused to accompany him, the man threw acid kept in a steel jug on her face. As a result, the woman’s face, neck and hands were severely burned, the FIR said.

Following the attack, the woman ran back to her house and her brother took her to Jinnah Hospital.

In her statement, the woman said the suspect had wanted to “forcefully marry” her and when she refused, he threatened to “not leave [her] capable of anything”. In this connection, she said the man had thrown acid on her with the intention to kill her.

Following the incident, SSP (Operations) Ahsan Saifullah directed the SP Cantt Saddar to take steps to arrest the culprit and take legal action against him.

"Acid attacks are not acceptable at any cost", the police officer said, according to a statement.

Lahore police chief Ghulam Mahmood Dogar also took notice of the incident and sought a report from the SP Saddar. He directed officials to register a case immediately and take action against the culprit.

Striking with an easily acquired weapon such as acid causes irreversible damage with an effortless throw, as opposed to other readily available weapons like knives, which require forceful attacks with precision.

Pray For The Victims 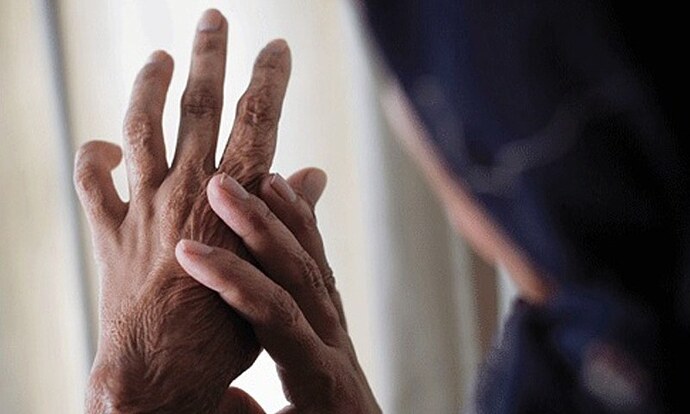 Man attacks woman with acid in Lahore for refusing marriage

The suspect is currently on the run and police are making efforts to apprehend him.

I always quote a line at such incidents ;
Qayamat khud btae gi,Qayamat ku zaroori he

Strick action should be taken for such Psycho Culprits​:face_with_symbols_over_mouth: