Adnan Saddiqui's alcohol bottle-breaking memes are ruling over the Internet. What's your favorite?

A video of popular actor Adnan Siddiqui participating in the destruction of confiscated goods went viral on social media over the weekend. In the video, the Meray Paas Tum Ho actor is seen with some police officers before shattering a large number of alcohol bottles. The video itself became a local sensation. Siddiqui, too, took to social media and posted about it.

" Waging a war against drugs," the actor penned while sharing some pictures from the site. "Lit fire to narcotics at the Destruction Ceremony of Confiscated Goods organized by the Customs (Enforcement) Karachi. Drugs are an evil that rusts our youth and our nation. A symbolic message that it’s to be turned to ash."

Soon after this post, a specific image of Siddiqui, in which the actor can be seen taking a selfie with the aforementioned drugs set ablaze in the background, became the first meme of 2022 on Twitter.
Here are some of the most amusing ones we found. 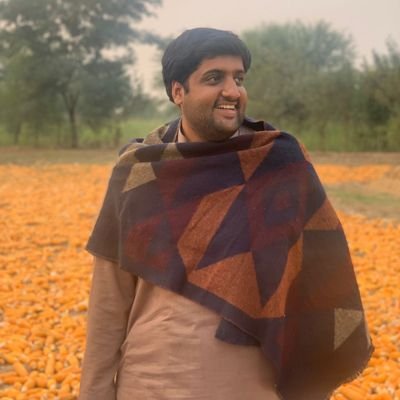 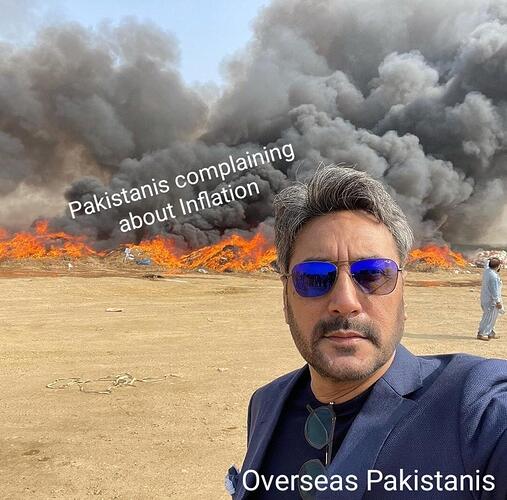 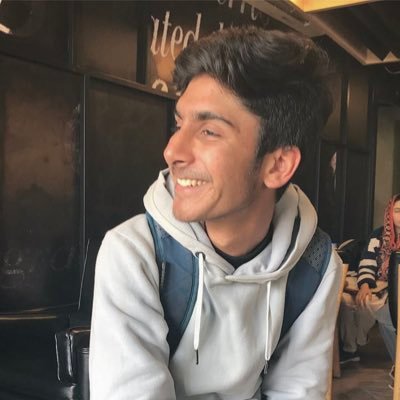 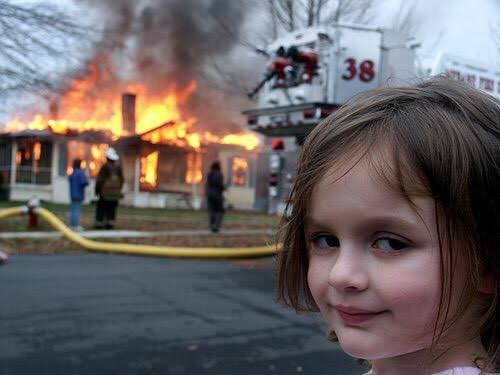 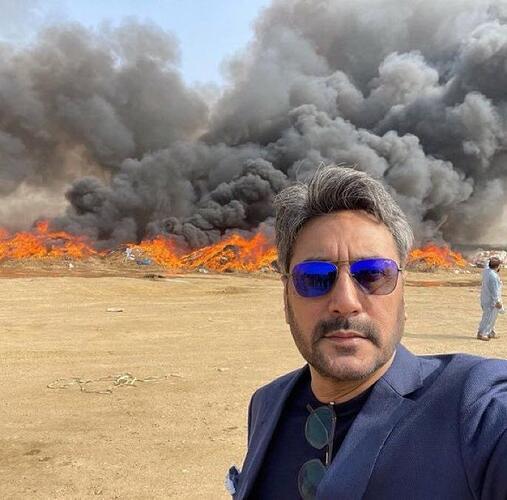 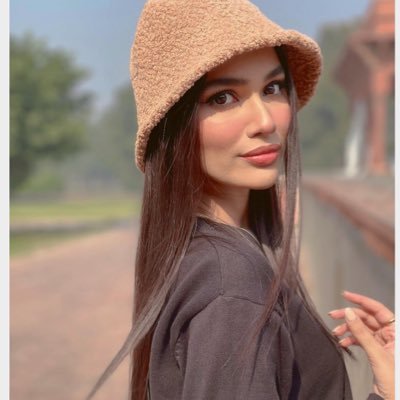 @AidaahSheikh
Ok I’m done now. But tbh Adnan Siddiqui memes have made the start of this year better🤡 https://t.co/KjoUXW5OCX 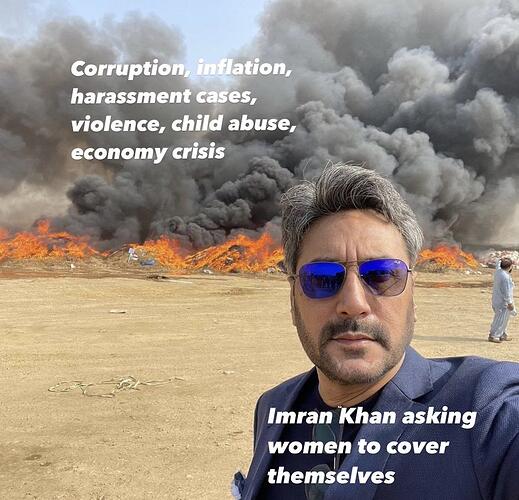 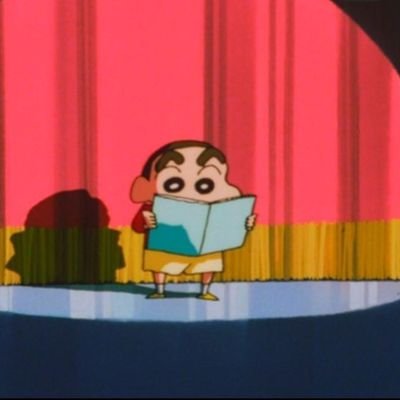 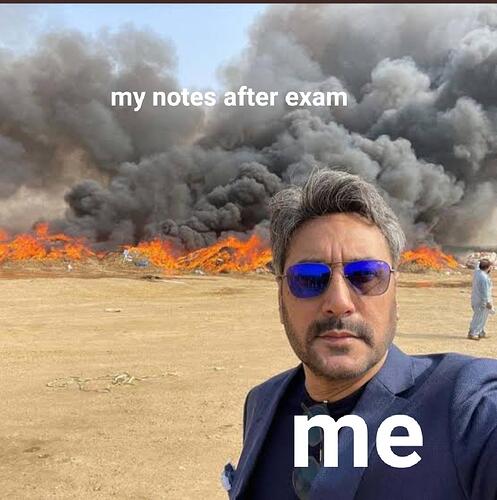 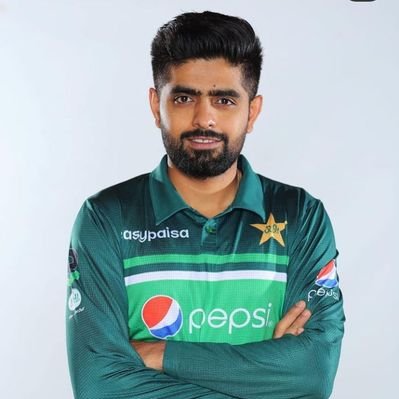 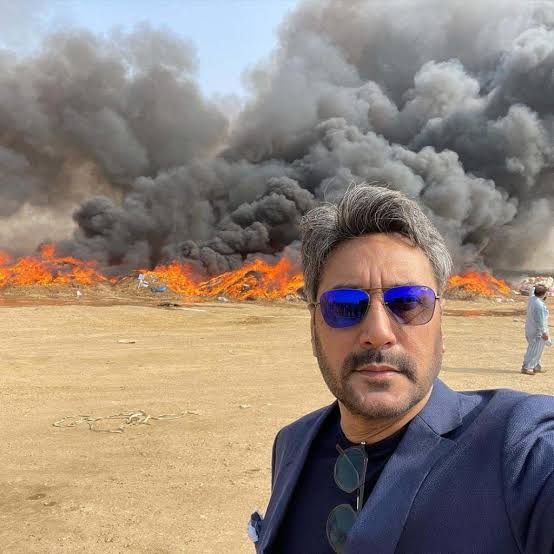 Pakistani meme-makers are having a good time, and so are we! We hope the actor is having as much fun as the rest of us with these memes. What’s your favorite? Let us know in the comments section below.