After being laughed at during a job interview, a man undergoes 9 cosmetic surgeries

After nine major plastic operations, a 26-year-old Vietnamese man claims to have significantly changed his look. Even before he posted pictures and videos of his transformation, Do Quyen drew a lot of attention on social media. Many social media users, especially TikTok, were taken aback by the drastic change. 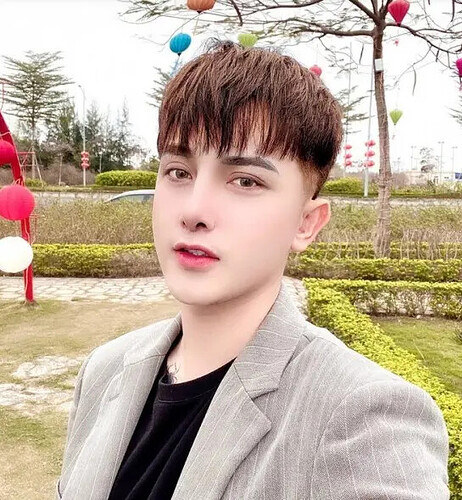 He says that his previous appearance made it difficult for him to find work, so he turned to plastic surgery. In addition, he said that during a work interview, he was mocked and laughed at by a prospective employer. That was the tipping point for him, and he began a series of facelifts as a result of the incident. From the shape of his eyes, nose, lips, and entire facial structure, he now appears to be a totally different individual.

Quyen explained that his family was not financially secure, so he had to finance all of his plastic surgeries out of his own savings. In Saigon, a makeup artist spent 400 million dongs (roughly PKR2,733,518) on nine big plastic surgeries.

Beyond the physical improvements, Quyen found the plastic surgery process to be emotionally draining. Many people are astonished by his transformation. Meanwhile, he has a large number of detractors. 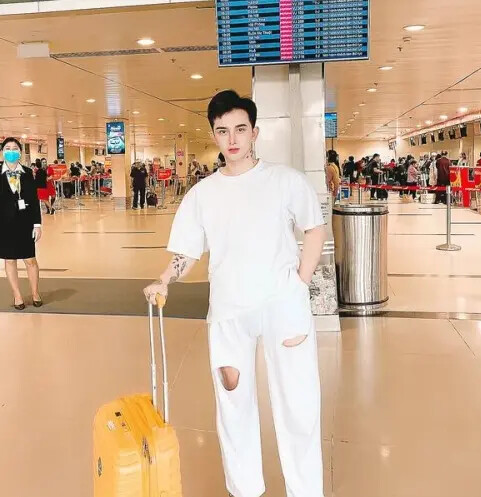 My parents didn’t recognise me the first time I returned home after plastic surgery. According to Oddity Central, he said, I expected as much, but I somehow couldn’t hold back my tears. Quyen has no regrets about performing cosmetic procedures, despite some criticism. Furthermore, he instructs his followers to do whatever makes them feel at ease. It’s worth mentioning that he has more than 91,000 TikTok fans. 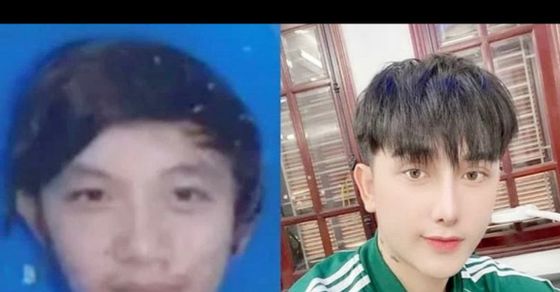 Man undergoes plastic surgery after he was laughed at for his looks during...

A Vietnamese man underwent 9 plastic surgery procedures after he was laughed at for his looks by an interviewer during a job interview.

Such a big transformation

Making fun someone is not the right thing to do

Where do you find these news

Body shaming is still there sadly😿

Omg this is what happens😿

That transformation is insane🤯

Wow that’s amazing he looks so cool after surgeries