After corona, dengue and malaria, a man fought with cobra's venom 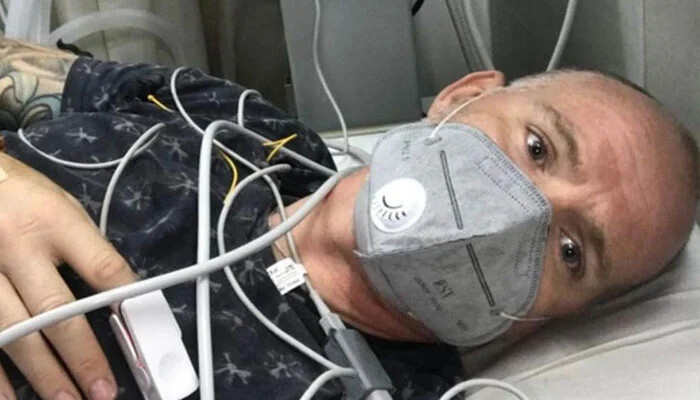 E. N. Jones, a British philanthropist working in India who, after suffering from corona, dengue, and malaria, is now safe despite being bitten by a cobra, and he is recovering fast.

EN Jones, a British welfare worker, was bitten by a highly venomous cobra in Jodhpur district of Rajasthan, India, after which he was admitted to a local hospital in Jodhpur for treatment.

After a week of treatment at the hospital, doctors discharged Jones after seeing his rapidly recovering health.

The doctor who treated Jones said that Jones was fully conscious during the treatment at the hospital and that he suffered from blurred vision and difficulty walking due to snake venom. However, these are all temporary symptoms and Jones recovered. We discharged him within a week because we thought there would be no side effects. 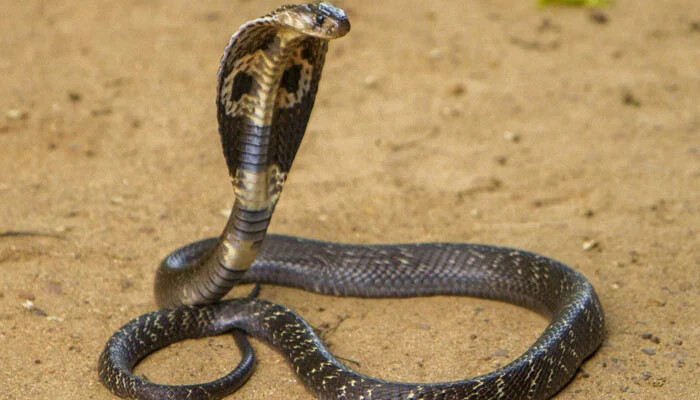 EN Jones’ son Sebastian has paid tribute to his father on social media, saying he is a fighter and has suffered from dengue and malaria, including corona, during his stay in India.

According to Sebastian, his father was discharged from the hospital due to the growing number of Corona patients in the hospital.

Jones’s family and friends are also running a fundraising campaign to pay for his return to the UK, and his son says we want him to come back to the UK, but E.N. Jones wants to continue helping those families whom he is helping, that’s why he wants to stay there.

The Coronavirus has killed millions of people worldwide in almost a year, while dengue, malaria, and snake bites claim millions of lives each year, but E.N. Jones is fortunate that he survived all these difficulties. 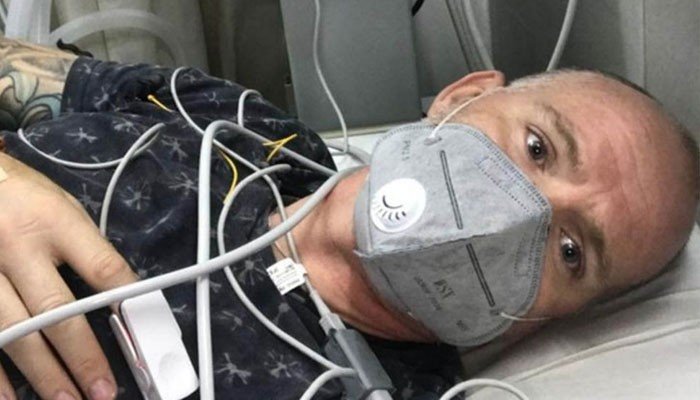