After Hoor, people dress a man as Shaitaan in 12th Rabi-ul-Awwal processions 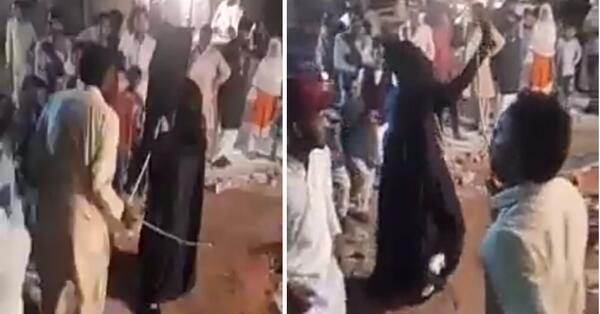 A few days ago, videos from Eid Milad-un-Nabi procession in Multan surfaced and took the Pakistani social media by storm, incurring the wrath of local populace. In that particular video, a young woman in her 20s was presented as Hoor (mesmerisingly beautiful, fairy-like, divine creatures who’ll be rewarded to believers shall they ascend to heaven). Procession partakers were supposed to be in bewildering awe of her angelic looks and take pictures with her, needless to say, things didn’t go as planned, at least after the procession ended. An adjournment motion was filed against the lady playing Hoor in Punjab Assembly atop all the online condemnation and threats by some angry users. 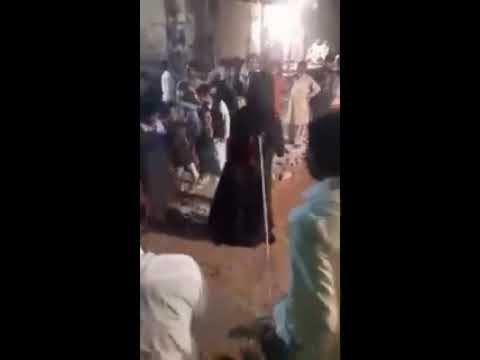 People would think that’s the end of it, no more such stunts, no more chaos, but that isn’t true. Another controversial video from 12th Rabi-ul-Awwal eve has emerged, this time featuring a sinister being, Shaitaan (the Devil) himself. It happened in Shahnoor area of Lahore, where the neighbourhood people dressed a man in an outfit identical to infamous Ku Klux Klan uniform but black in colour, they put a leash on him, pretending he is the real Devil and forced him to celebrate by dancing on dhamaals blasting on speakers. As per locals, it was done to berate Shaitaan, making him submit to the unrivalled greatness of Prophet (P.B.U.H) and admit it alongside more than a billion Muslims commemorating the pious occasion. 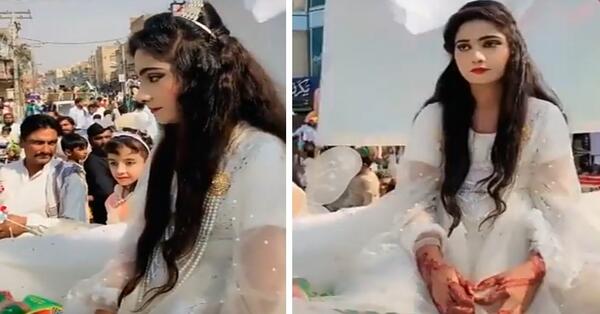 Video watchers have acknowledged that the intents of Shahnoor inhabitants doubtlessly were pure, vacant of any hurting of religious sentiments or blasphemy, the execution, however, was in very poor taste, religion is sacred, it doesn’t sanction integration of buffoonery, doesn’t matter how harmless or devoid of maliciousness. Footage in question has grabbed the attention of some prominent figures also, though it remains to be seen if a condemnation and action on official level will be initiated as seen in preceding incident.