A lion at the Karachi Zoological Gardens died because of a heart attack on Tuesday. According to zoo officials, the feline died after attaining its normal age. 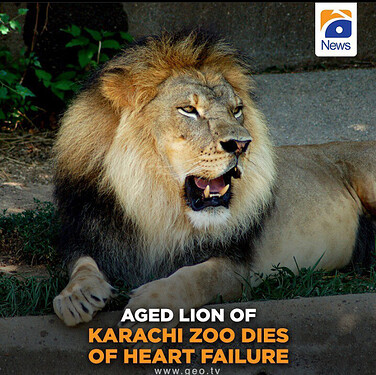 According to Karachi Metropolitan Corporation (KMC), the Asiatic lion died of heart failure at the city zoo. The District East administration and the Sindh Wildlife Department had confiscated two lions that were illegally carried to Karachi in 2017.

According to the post-mortem report, the reason was fatty heart.

“The lions were nearing the end of their normal life. One of them died in January 2018,” said a KMC official.

The post-mortem report said the existence of a vast amount of fat in the arteries of the lion caused the heart attack. According to the KMC spokesman, the maximum age of a lion is 18 years. 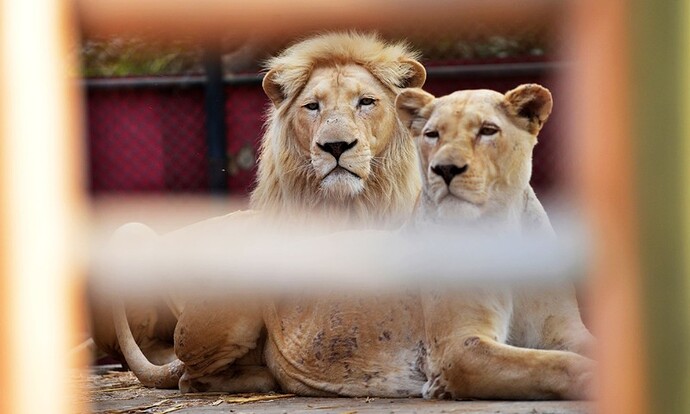 The big cat had been in the zoo since 2017 following its rescue along with another lion from a circus being organised in the city. 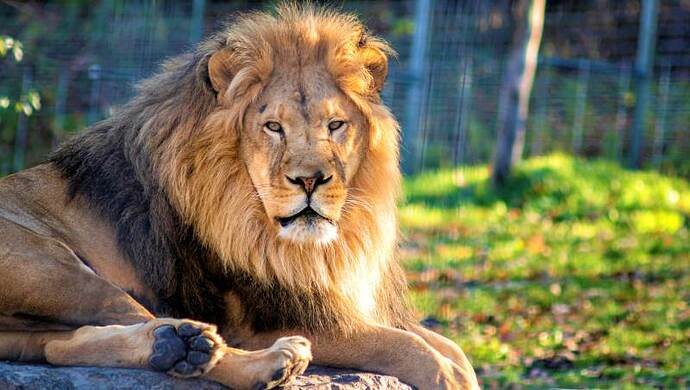 An Asiatic lion died at the Karachi zoo after suffering a heart attack on Monday. He was 19 years old. KMC Senior Director Culture Sports & Recreations Department Saif Abbas said that the lion had completed its lifespan. On average, lions in wild...