Opera Snapshot_2021-05-27_020918_www.youtube.com777×337 233 KB
A well known Pakistani singer Ali Zafar collaborates with Xiang Minqi: a Chinese singer for a new release of song that is meant to celebrate 70 glorious years of Pakistan and China friendship.

The song is about love and friendship using blossoming of gardenia to represent the happy and ever growing relationships of both countries. The song ends with the sentiment that" love is the most beautiful language. 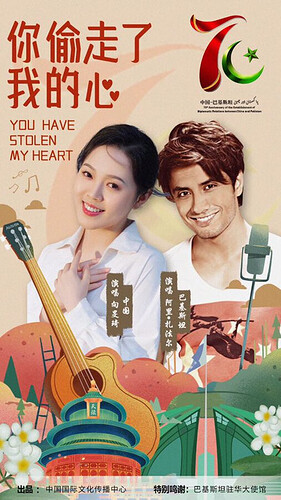 image506×900 144 KB
Pakistan’s ambassador to China Moin ul Haque has also announced the song on his twitter.
Ali Zafar’s fans also took a notice that this song was recorded by him on his birthday. one of his fan also provided proof by sharing a pic of his birthday party where he was wearing the same sherwani. 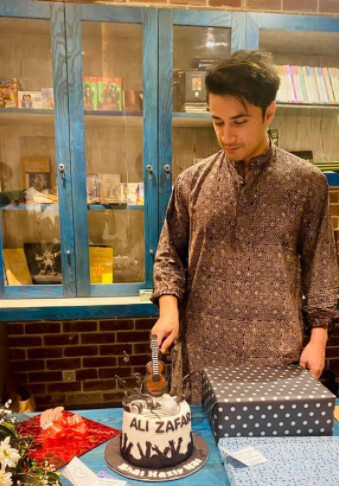