All Hollywood Movies Filmed In Pakistan 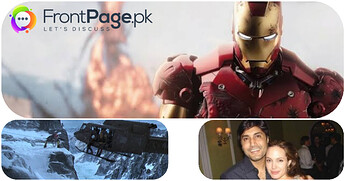 While Pakistan has been depicted many times in hollywood movies, there are only a handful of them actually filmed in Pakistan. This doesn’t include British & other foreign cinema, since technically, they don’t count as hollywood productions. 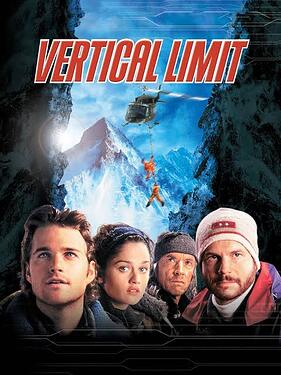 The American survival action film of year 2000 was partly shot in north of Pakistan, on K2 mountain in Karakoram range. The scenes with actors were shot in New Zealand & United States, original K2 location was used for wide shots only. Reasoning given behind this was, those countries were safer for shooting with more facilities. Facilities part is understandable but saftey concerns in Pakistan of 2000? That sounds xenophobia to me.

Vertical limit made USD $215 million on a budget of $75 million. It was declared a box office success. Critics, however were less kind to it with a 5.2/10 rating.

Similar to Vertical Limit & as the name gives away, this hollywood production was shot at location on K2 mountain too. In addition, it was also shot in other parts of Azad Kashmir & Canada.

Lacking in starpower to pull audiences to theatres, K2 was both a financial & critical flop. Raking in only USD $3 million & earning a measly 4/10 rating. 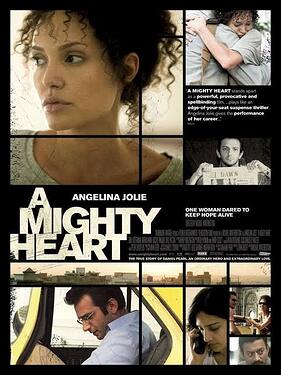 2007 Angelina Jolie-starrer was set in Karachi but filmed in Pune, India, due to the same old reason of security problems. However, the director travelled to Karachi with lead actor (who was playing journalist Daniel Pearl slain by Al-Qaeda in 2002) & minimum number of filming crew to actually shoot for 10 days on real locations in commercial hub of Pakistan. A Mighty Heart also starred legendary late Indian actor Irrfan Khan & our very own Adnan Siddiqui.

It collected $19M against a $16M cost, making it commercially unsuccessful but it was showered with praise from critics, who gave it a 7 out of 10 & Angelina Jolie got a best actress Golden Globes nomination, so that was some consolation at least. 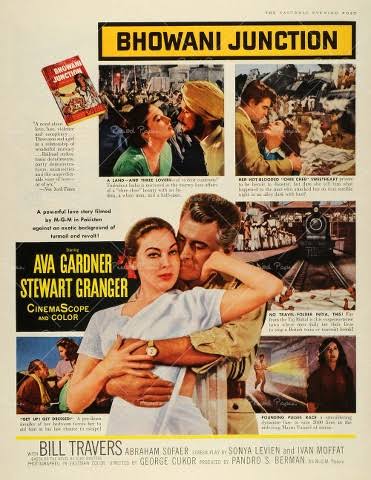 The feature film from American production giant, Metro-Goldwyn-Mayer Studios (that roaring lion at the start of Tom & Jerry) is the only one to be majorly shot in central Pakistan. Unlike all other movies that succeeded it, Bhowani Junction was filmed in Lahore with all its cast & crew, including the incredibly popular superstar of that time, the phenomenal Ava Gardner.

In 1954, Bhowani Junction was to be shot in India but their government imposed more taxes & put restrictions like script approval, which resulted in filmmakers getting disgruntled by them. 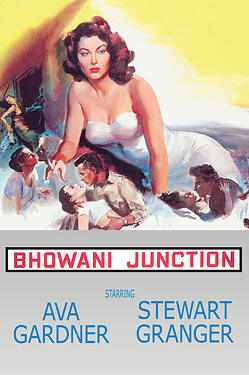 As a result, Bhowani Junction, released in 1956, remains the most famous movie to be filmed in Pakistan to this day. 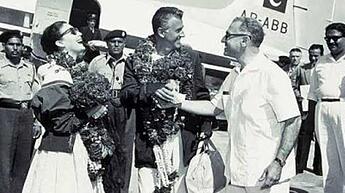 Certain famous movies like Iron Man, Rambo III, Zero Dark Thirty, Mission Impossible 6 and Marvel’s upcoming superhero series Ms. Marvel are said to be shot in Pakistan too. Which is factually incorrectl. Yes! These movies show Pakistan, but they use foreign locations for that. 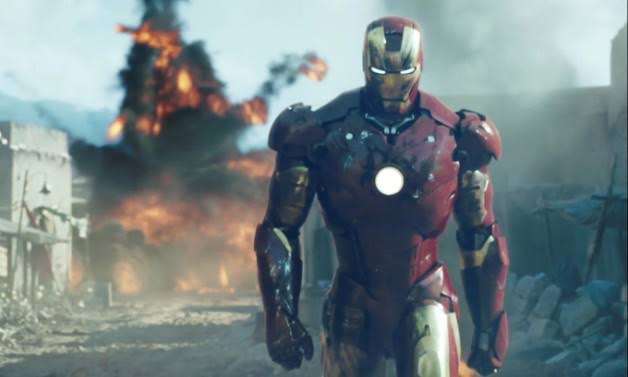 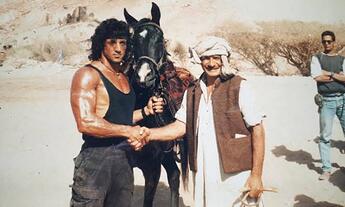 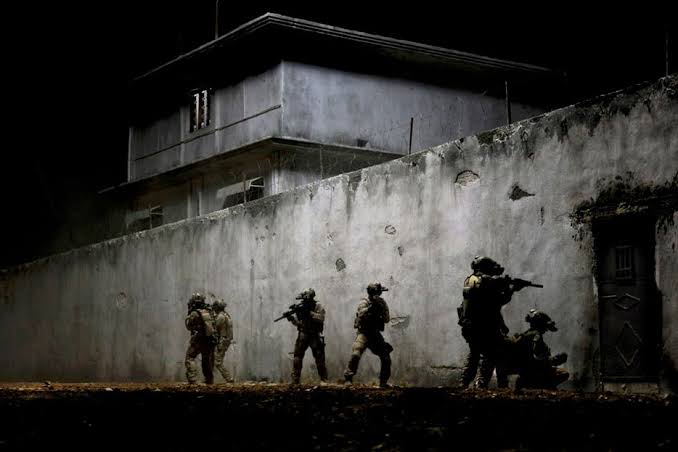 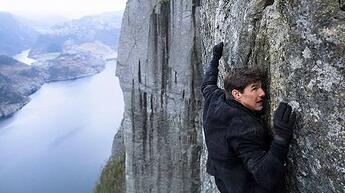 Similarly, Ms. Marvel has segments set in our country but actually captured on camera in Bangkok, Thailand.

Thanks a ton, it means great deal to me.
Pictures however, are still not displaying right, even after several tries. Guess, I just gotta leave them be.

Yes, it could be frustrating but studios do this to cut the filmmaking costs & various other reasons, so nothing we can do here except disliking the practice.

They even shoot places of their own country on soundstages, green/blue screen & feasible locations for aforementioned reasons.

But, those are actually bollywood movies, so…

In Shaa ALLAH.
Waiting for you to be active.
Come back safely.

Thanks a lot dude!