American Eid: Disney all set to release a short film about Pakistanis celebrating eid in the US

Walt Disney productions have inclusively released the trailer of a new film named “American Eid” in which a Pakistani family residing in the US strive heard to celebrate Eid-ul-Fitr festively. 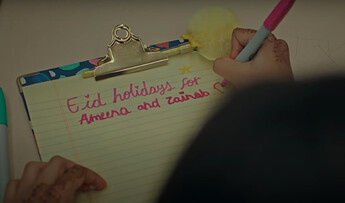 The live action short film is expected to release on the 28th of May 2021. It is a low budget subscription video on-demand programme directed by the young Aqsa Altaf hailing from Kuwait. She belongs to a conservative family, a Pakistani father and Srilankan mother which renders the subject of film close to her heart.
Here’s a tweet related to the film 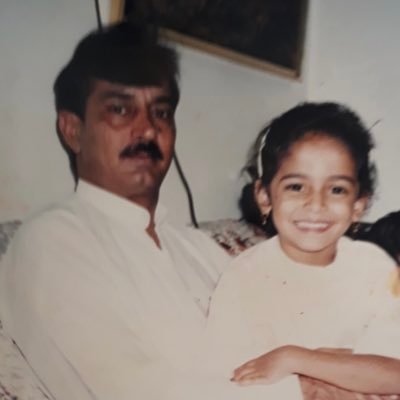 @AqsaAltaff
The trailer for American Eid is here! I dreamed of telling a Disney Eid story and I will forever be grateful to Disney, Launchpad and the entire cast and crew for making this film a reality. https://t.co/R7u8bXG4go

You're invited to celebrate with Ameena and Zainab. American Eid, one of six Disney @LaunchpadShorts, starts streaming May 28 on @DisneyPlus. pic.twitter.com/Rm1GWcg7u0

The plot mainly revolves around 5 Pakistani
Ameena:
This role will be played by a 7 year old Pakistani girl who moved to USA from Pakistan in the hope of establishing a good future. There she learns that Eid was not recognised as a holiday and was taken aback at the thought of it. She aspires to get a petition signed on the behalf of herself and her sister so they could be granted Eid Holiday. When she totally gives up she discovers that her parents along with the teachers have planned to celebrate Eid in the class.
Zara:
Zara is a 13 year old Pakistani who will play the role of Ameena’s big sister. She wants to properly fit in the school and get adapted to the environment and wants to called Z(in the American accent). She wears clothes that expose her legs. When she hears about the petition her sister had initiated she is furious and ignores his sister’s despite having a lovingly relation with her.
Altaf:
The man playing the role of Altaf is 40 year old. He is the devoted father of Ameena and Zara. Altaf wanted to give his daughters a good life in the US and he had to start from scratch to achieve the mark. He believes is doing the right thing but still has to learn to endure big pains coming along with big moves.
Jamila:
Jamila is a 39 year old Pakistani. She the mother of the two girls with the strict demeanor has a soft corner for her children in her heart. She works full time in order to meet the demands of the family. Simbus home at work but stage song in order to make both ends meet.
Dadi Ami:
Dadi Ameen is 70 year old Pakistani. She in the movie is living in Pakistan and she is Ameena’s favourite. She video call them and encourages them when they complain her of Eid holiday being restricted in the US.

The casting crew has set the demand that applicants should know Urdu not necessarily acting Talking to “The national” Aqsa says that she can’t release more details and is super excited about the movie.
Let’s have a look at this: 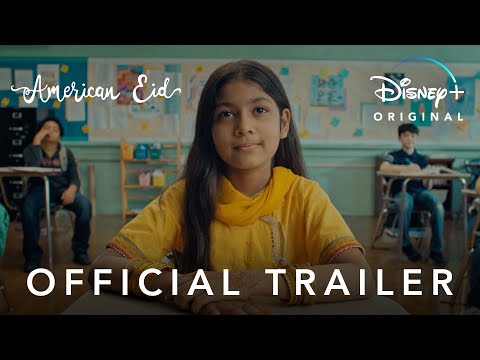 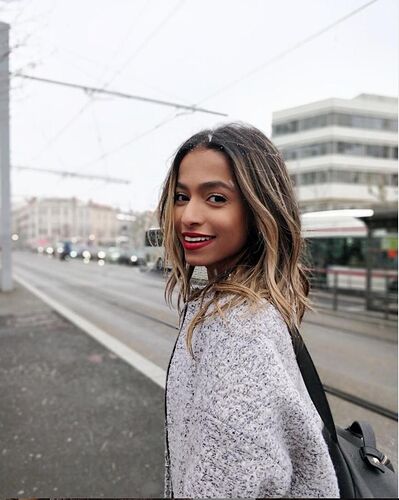 Do you think that Eid holidays should be granted to Muslims in foreign countries??? Drop your opinion

Impressed at the fact that native Pakistanis are working in it.

Looking forward to watching it