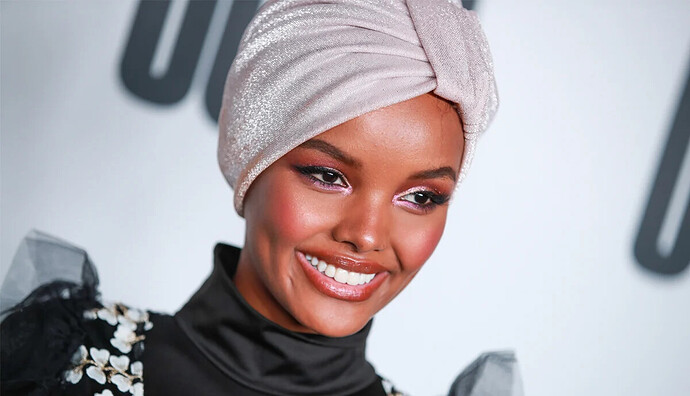 Halima Aden posted a message on her Instagram account in which she said, “The field of modeling is not in line with my religious beliefs. The Corona epidemic made me think about what my values are as a Muslim woman.”

“Accepting modeling work is against my religious views, so I can’t blame anyone but myself because I valued it so much,” she said. 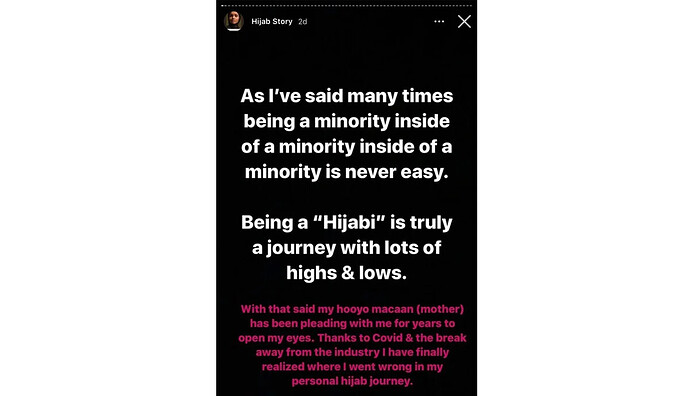 Model Halima Aden said, “My journey as a woman wearing a hijab has had many ups and downs. The real problem in the fashion industry is the absence of Muslim female stylists who understand how important it is to wear the hijab.” 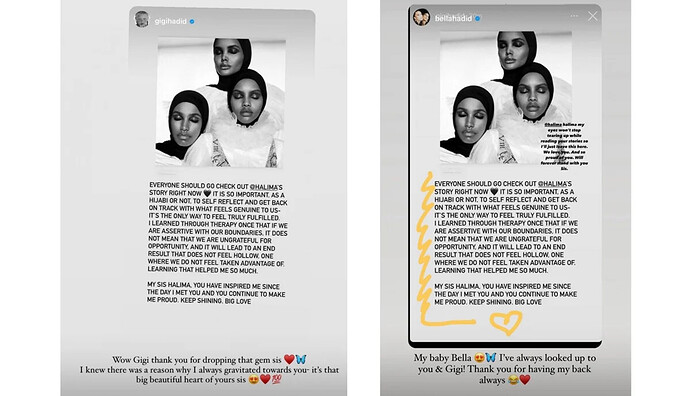 Halima Aden was born in a Kenyan refugee camp to Somali parents and moved to the United States at the age of six.

Halima Aden caught the attention of the International Modeling Agency after wearing a hijab in a beauty pageant in Minnesota, while she made hijab-related outfits the highlight of Fashion Week. 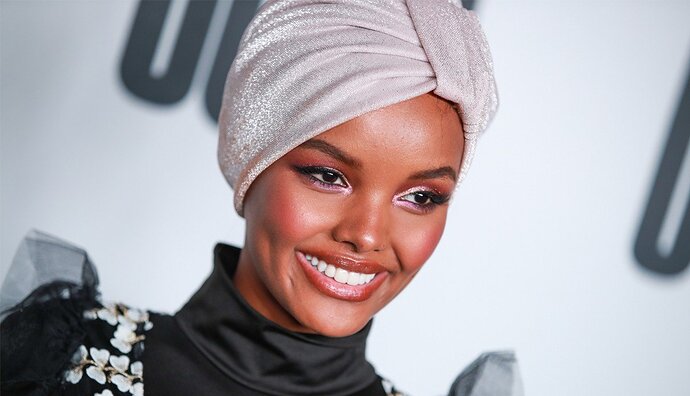