An Analysis of Education System of Pakistan: What's Wrong with it?

To get education is the right of every child. But according to UNICEF, Pakistan has the second-highest number of out-of-school children (OOSC) with an estimated 22.8 million children,aged 5-16 for not attending school. Education is considered as the most powerful tool to change the fortune of a country but Pakistan lacks in this. 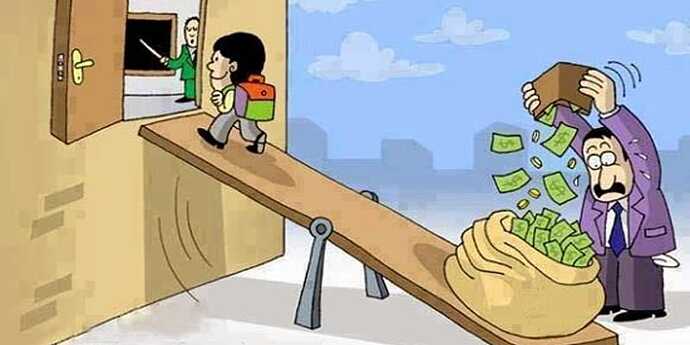 According to The News International, Pakistan has been ranked 164th in education sector. To be honest, there is no quality education provided in our country. That’s why people have degrees but no jobs. Education has become a profitable bussines in our country. Every one is filling their pockets on the name of education and Government is not paying attention on it. Actually, it’s not the happening currently but it has been the same for the decades. 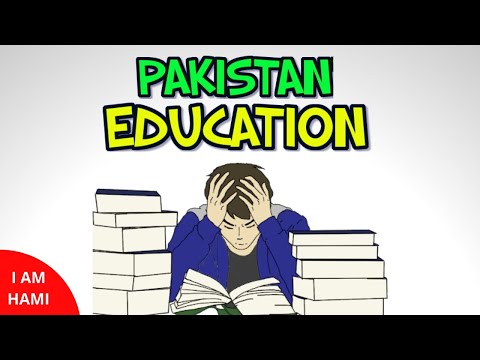 Furthermore, this has affected the students very badly because our education system values the student’s marks rather than their knowledge and abilities. In our country, if you want to lead a respectable life then you should definitely be a doctor or an engineer which is just hilarious!!. Apart from it, students work hard on rattalization (cramming) rather than understanding the concepts because our education system priors the grades. That’s why people who have high grades get admission in top institutes but what for others if they don’t get such high grades. That’s the most sad reality of our education system because if you have high grades then only your are a brilliant student and if not then you aren’t. We should not chase the grades but should chase the knowledge. 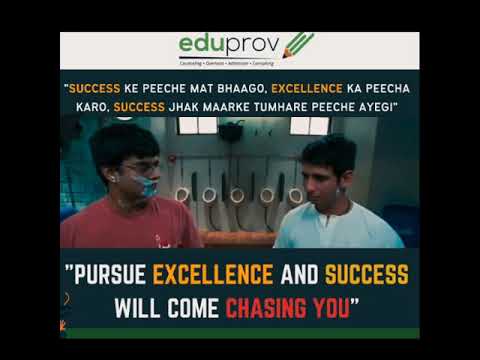 Keeping it short, the world has been so advanced but we remained the same because we haven’t updated ourselves in education era. Students are still studying the out-dated syllabus which is just a joke with our education. Education is the backbone of a country. They have doing such great progress because they have high quality education. On the contrary, we should focus on improving the education system so that we can be able to compete with others. 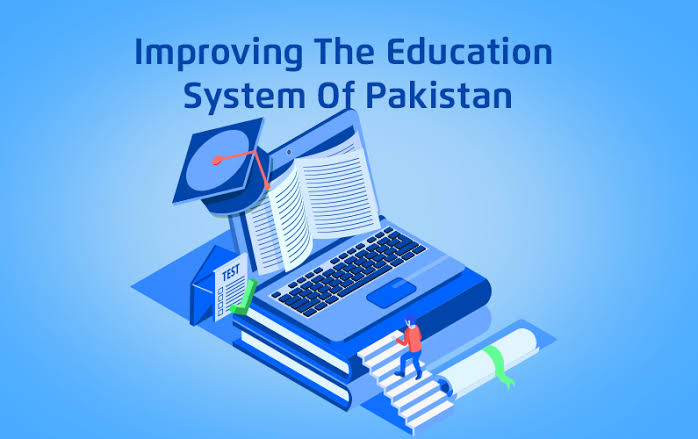 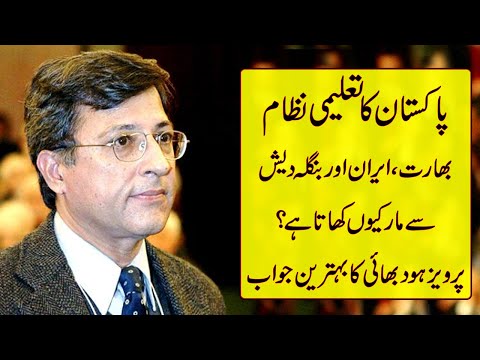 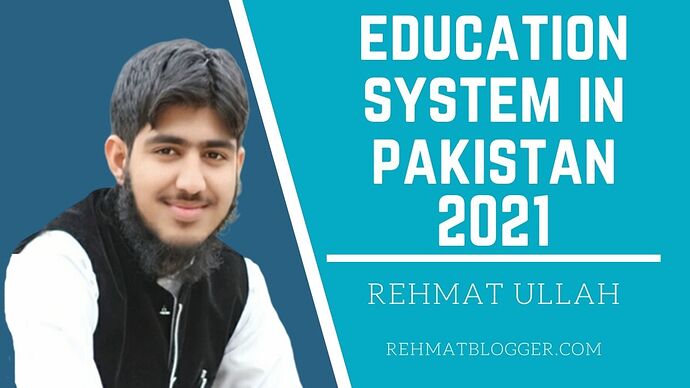 We believe that only education can solve all the big issues that Pakistan is facing today. But the question is How to Improve Education System in Pakistan? 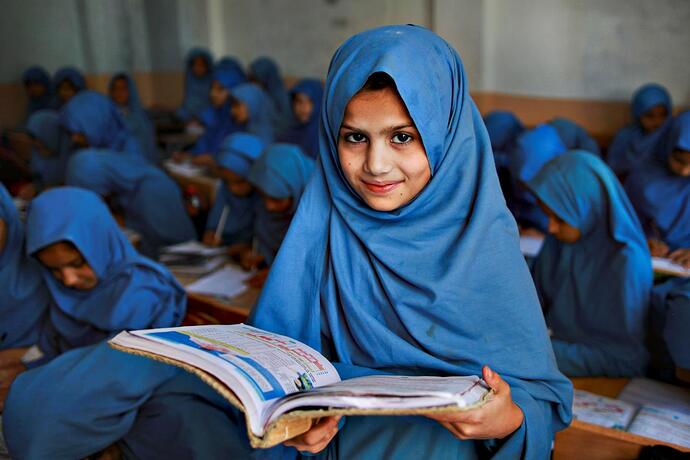 Providing quality education to all

Islamabad : Pakistan ranks 164th in the world for its investments in education and health care as measurements of its commitment to economic growth, states the first-ever scientific study ranking...

Well, economic problems, family pressure and fewer opportunities are the major reasons for not monetizing your passion. We don’t have any quality education and we lack behind other countries. People should be aware of the fact that improvement in education sector is very important.

Well,I only gave my opinion about this.

Well thank you for making an anylasis. But the concept of doctor and engineer are changing now. Now people are getting attracted towards other fields.

Yes you are right but the problem is still in our education system coz it doesn’t give opportunities to all those who deserve this.

Exactly. There is so much lack of opportunities that’s why the poverty rate is high and per capita income is low. We cannot expect any progress in future if the same routine goes on.

Well yes, now people have been more sensible. Only thing needed in our country is the quality education which we are still unable to get. Students are the future of a country and they also should be provided the opportunities so that they can contribute their talent towards their country.

The most important is that most of the parents and teachers scold the child and they became demotivated ," which parents see as opposite ". Parents and teacher have to sit with the child and have a sweet talk with them if the child fail in exam. I have experienced when I was failed in my exams. We have to understand that everyone has potential to do , just a need a support on difficult times by parents especially.

Well said bro! Yes this is the sad reality of our society coz if you get low grades you are scolded,but if you get high grades you are given the parties. Every one of us is different so we should focus on learnings not only on grades which people don’t understand.

Grades are not always important but what have your learned and what are your abilities matter a lot. This is something people don’t understand and they only focus on their child to get high grades.

And yes, education has become a business for people, they aren’t giving us quality education, they are just looting us.

I believe the child will only learn when he will study with motivation. I am not only meant with grades . Thanks for reply

We can say that our educational system is not working well but students are also responsible for the failure of this system… We can take the example of recent protest by the students who are demanding #CancelExamincountry
So the problem is basically not the system itself, problem is with the people who are establishing such system

A thought provoking analysis but lack of quality education is not the only reason behind young people not getting jobs rather the culture of source and bribe is the main culprit of the said issue. There are many talented graduates who are struggling to get a decent job only because they don’t have any source.
This bribe & source culture is also ruining the education sector. Student with zero knowledge but good source/ influence scores more than the hardworking ones. Merit killing should be stopped

Improvement in education system is a need of today’s time.

Yes, there should be the merit system too but unfortunately people who have skills and knowledge don’t get jobs coz the people with sources get jobs because they have sources, it’s sad!

Thanks for your opinion, I appreciate.

Thanks for your response!