Angry for not getting 5000 eidi, boy kills himself by gunshot to head 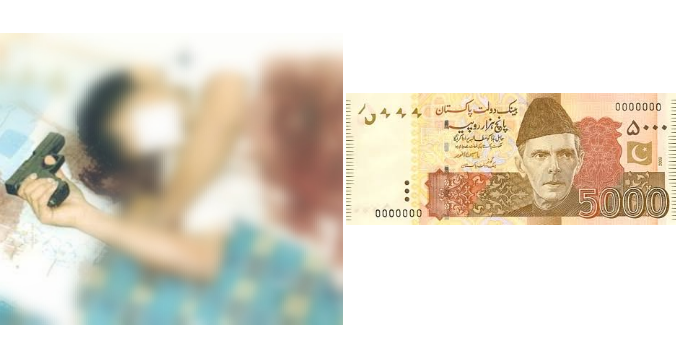 Materialistic choices have taken hold over world’s population since the human civilisation’s inception, more so presently because of the increase in money’s value. Everyone is chasing money intensely with no regards to anything else, some of whom could be far greater of worth in comparison. Once this race of riches begins, there is no finish to it, for the appetite of wealth has a hollow base, it can’t ever be satiated, no matter how plentiful your procuring is.

In Gujranwala, the auspicious eve of Eid-ul-Azha turned inauspicious for a family when the son, Aamir, killed himself by shooting a bullet in head over not getting the amount of Rs. 5000 he demanded for eidi. He had been angry with his father about this since the Eid morning, but no one in their wildest dreams anticipated he would take such a drastic step. And it’s not that he was a child with not-so-good capability of making rational decisions, he was a 24-year-old young man, an age synonymous with maturity and prudence. 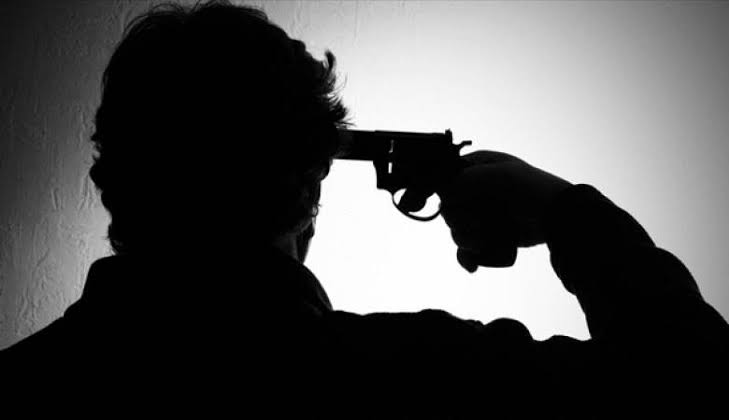 Biggest adversity of this harrowing episode is it’s a situation that no one could have seen coming. Yeah, the youths get upset over trivial matters, but who commits suicide over 5000 rupees? Most the parents could have expected was the anger to last a couple of days, not their son locking himself in a room and blowing his brains out. The unpredictable behaviour patterns of people make it impossible to avert distressful happenings as this.

Aamir’s father, who is a middle-class man, offered his son 2000 rupees, citing that’s the max he can give within his paycheck limitations. But Aamir was adamant on getting the sum he asked, because he wanted to go out with friends and 2000 rupees wouldn’t have been enough. It’s absolutely saddening and extremely unfair that the father, who was entirely reasonable, will now blame himself for his son’s death. As if the tragedy itself wasn’t devastating enough. 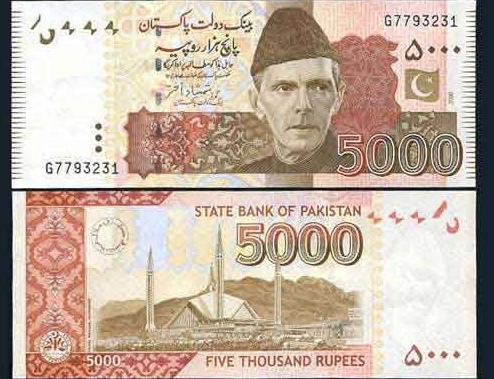 Wealth attraction is in our nature, we can’t alter or erase it, thinking that we can, highlights borderline naivety. What we can do is, keep control on urges related to any greed, not just monetary, by being grateful of what we have at the moment. It’s difficult, but not undoable. And the peace it brings in life, makes it deserving of every second of struggle spent in achieving it. 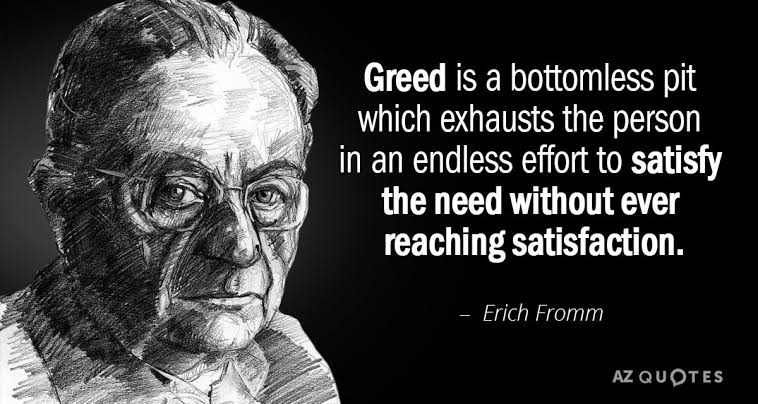 Young people, while many a bright, are some of the biggest emotional handicaps. When something doesn’t go their way, they don’t shy away from taking extreme decisions on a whim.

I’m sure he had more pressing underlying mental health issues. Everything isn’t how it appears. No one commits suicide until they find it to be the only way out of a situation.