Another corona vaccine trial successful in the United States 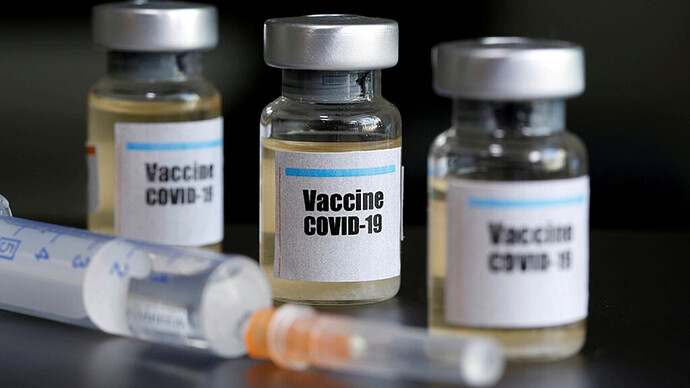 Another corona vaccine trial in the United States has yielded positive results.

According to the results, the new vaccine is providing up to 95% protection against the epidemic.

The new vaccine has been developed by two American companies, Moderna, whose disease protection rate is based on the results of a trial of 30,000 people.

According to the BBC, it is too early to say how long the vaccine will last.

But the pharmaceutical company says the results so far have been that the effect of the vaccine has not diminished over time.

Earlier, the American pharmaceutical company Pfizer claimed that the coronavirus vaccine it developed was up to 90% effective.

According to the news agency, Pfizer has claimed that the vaccine developed jointly with the German pharmaceutical company Biotech has proved to be 90% effective in preventing coronavirus in its third trial phase.