Another elderly psychopath mocked Namaz by dancing and swinging on 'Dhol' 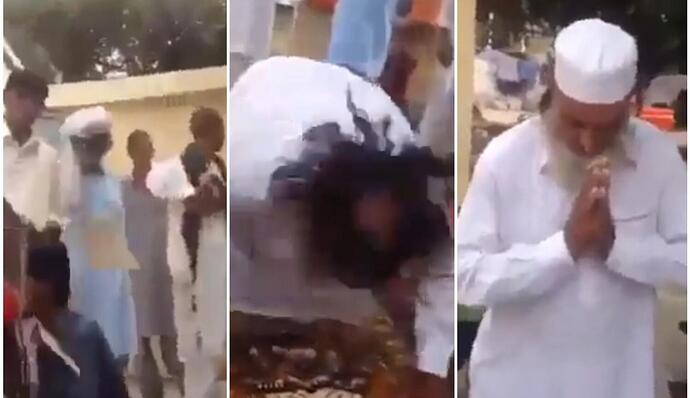 Salah, namaz—a fundamental Islamic obligation insulted once more by an adult. Following in the footsteps of Niaz, a citizen of the Southern Punjab area, another elderly man has offended Muslims all over the world by ridiculing, laughing, and dancing on dhol drum during namaz.

As shown in the video, there are other people nearby, but none of them took action to stop him; instead, they were busy filming and throwing money. Muhammad PBUH, the last prophet, said: 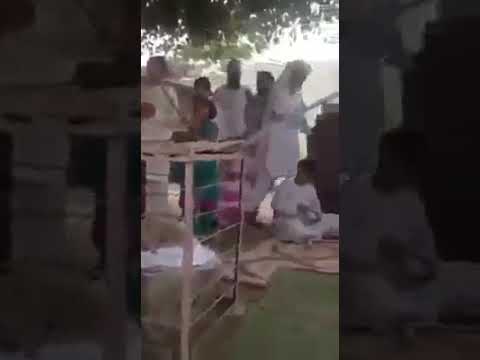 Is this a group of Muslims or a group of psychopaths? What message are they delivering to non-Muslims? When they are unable to put it into action on their own. Such idiotic conduct has offended Muslims all around the Islamic world. Arresting them alone will not do them any good. They should be punished severely. As a result, no one should consider doing such a heinous thing in the future.