Another heartbreak! Arshad Nadeem loses Olympic medal by the tiniest margin of .83 metres 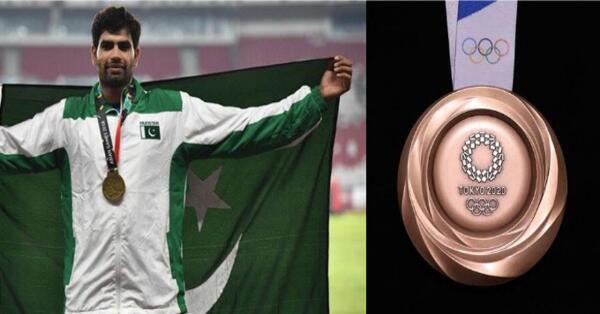 In the final held on Saturday, watched by the nation of 220 million with great anticipation and enormous interest, which had previously been seen only for cricket events, their hero couldn’t claim gold, silver or bronze, but he did them proud in process, Arshad bested 7 of his competitors. Meanwhile, India’s Neeraj Chopra, who was nothing short of extraordinary and was never in danger of slipping down the top during the whole event, collected first Tokyo Olympics gold for his country with an 87.58 metre throw. 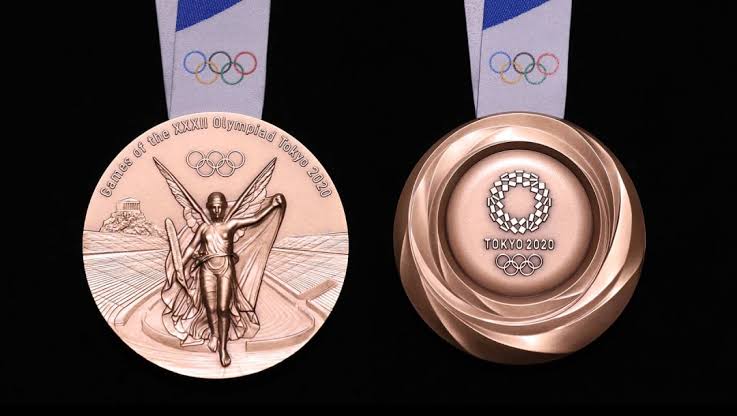 This marks the second heartbreak for Pakistani fans after weight-lifter Talha Talib had lost the medal prospects by a difference of mere 2 kgs earlier in the competition. This also could’ve marked the first time Pakistan had won a medal in athletics at Summer Olympics after having won in only field hockey, men’s wrestling and boxing before.

Worry not, champ. You are still our hero 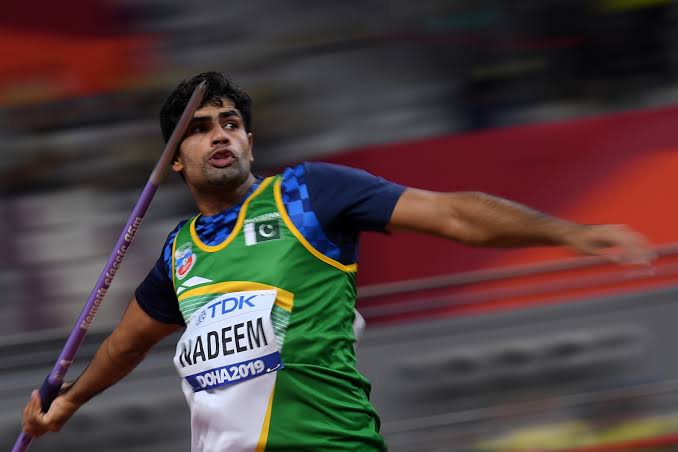 Arshad doesn’t get a medal, but he certainly doesn’t lose either. Sometimes the journey is more important than destination. True win is assessed by a larger scope, in broader view we realise there are achievements greater than a medal win. Arshad Nadeem and Talha Talib have opened the doors for many future medalists by inspiring them. One can wish those in charge would also look at bigger picture to finally provide athletes with world-class facilities and support, so the green and white would once again fly high at world stage.

Still I should say we must proud of him💞