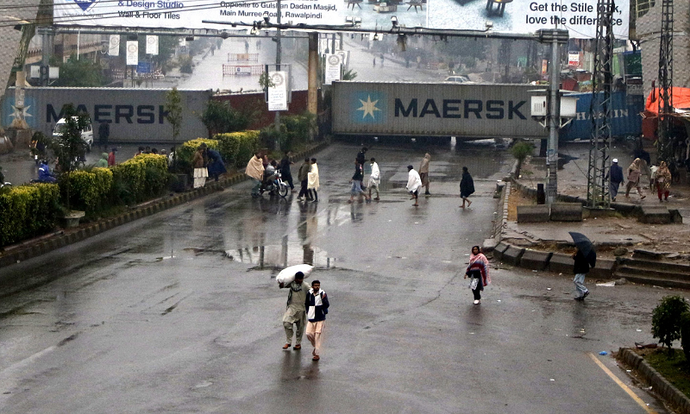 TLP DEMANDS:
Now a days Pakistan is facing the biggest challenge of their own citizen. It is facing the challenge produced by TLP( TAHREEK E LABAIK PAKISTAN) SUPPORTERS. Actually they were demanding for the bycot with FRANCE and to send back its ambassador. It was done by KHADIM HUSSAIN RIZWI that the AMBASSADOR will be sent back in February but that promise was not completed and after his death his son come forward with the same demand. And the government catched him. Now the supporters want their leader back and the main they wanted to call of their ambassador and send their back.
TLP DOINGS:
For this they are doing very acts. Which are beyond our acts and even beyond ISLAM. They are harming the people, beating the people, beating the police and creating hurdles for the citizens of different cities. They have blocked main roads. They were roaming everywhere with sticks and rocks in their hands and beating the security people. Probably, their demand is Right but their way is totally beyond the teaching of ISLAM and HAZOOR SAW. 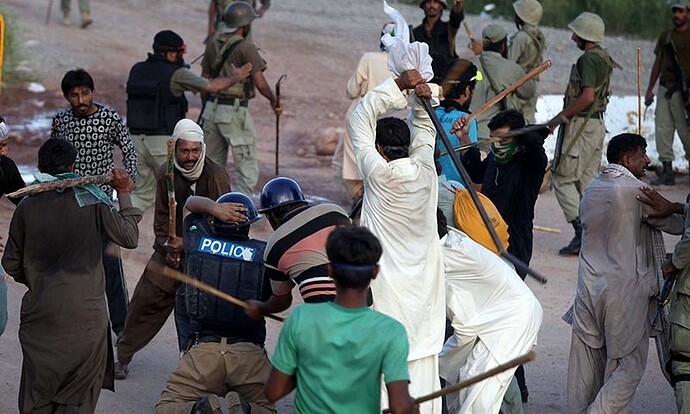 Is our ISLAM teaches this??? Our BELOVED HOLLY PROPHET PBUH tought us this? Is HIS doings consists of these acts? If HAZOOR SAW himself never harmed opponent, then who are they? To punish someone? Have they the right to do these acts being the SUPPORTERS of KHATAM E Nabuwat? We all are the followers of KHATAM E NABUWAT. Even those police men whom they hit a lot.

Abu jahal was present at that era . He used to play different tactics to harm HAZOOR SAW. But our PROPHET PBUH never did anything. Even HE had the world greatest power , the lion of ALLAH WITH HIM. He can do anything but he never did and just said leave them they didn’t know who AM I. Then who are they to do so???

We have orders to pray 5 times a day. But we dont have even enough people to fill first line of masjid. We have orders not to harm any MUSLIMS but we are beating our police and breaking the laws of our country. We are ordered to have fast we are doing so but just with empty mouths nothing else. And we are beating and harming the people in RAMADAN. Is this our ISLAM??? FOR WHOM THEY ARE FIGHTING ,HE TEACH US THIS??? 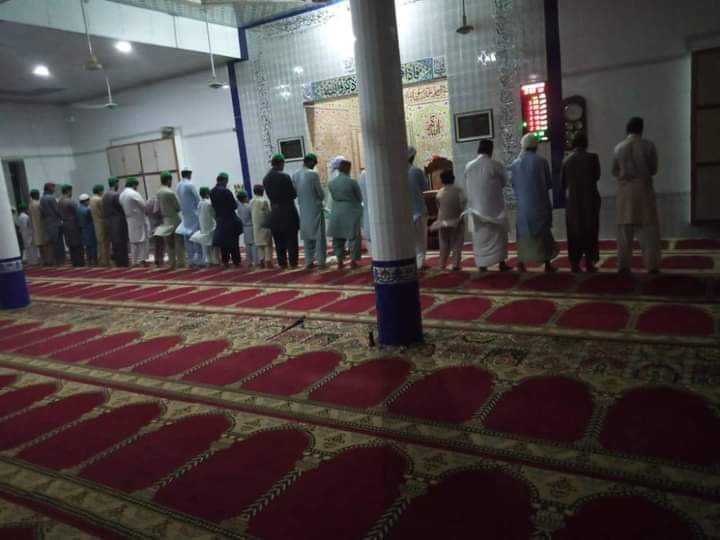 This can be done in court. You can file a case. By harming others how you can saying that we are the Followers of KHATAM E NABUWAT. You are doing totally wrong and beyond ISLAM. ISLAM doesn’t teach us.

In TAIF , people threw rocks On our BELOVED PROPHET PBUH. HAZRAT JIBRAEL AS came forward and asked to finish them in between the mountains but HAZOOR SAW refused and said “THEY DON’T KNOW ME , ALLAH WILL GUIDE THEM”.

IF HAZOOR SAW himself leaving the case on ALLAH then who are they to do so? If someone do bad will we punish all? Someone deeds belong to someone not to all. And ALLAH know everything well. If he did something wrong he will be answer able infront of ALLAH not us.

So am totally against them and their demands. They are totally wrong and doing wrong. And calling them selves to be true MUSLIMS but infront of me they are not the muslims. Those who are harming our security people are muslims??? By hitting people, damaging country and beating others we pray will it be acceptable never ever…

According to ALLAH ALMIGHTY!!!

THEN how they proved to be MUSLIMS? Are they acting on the teaching of ISLAM…if they were asked to pray namaz they dont have time but to do this they have time. Am totally out of order by saying all the acts of today’s MUSLIMS. ACCORDING TO OUR BELOVED NABI SAW the elements OF QIAMAAT ARE SHOWING NOW. 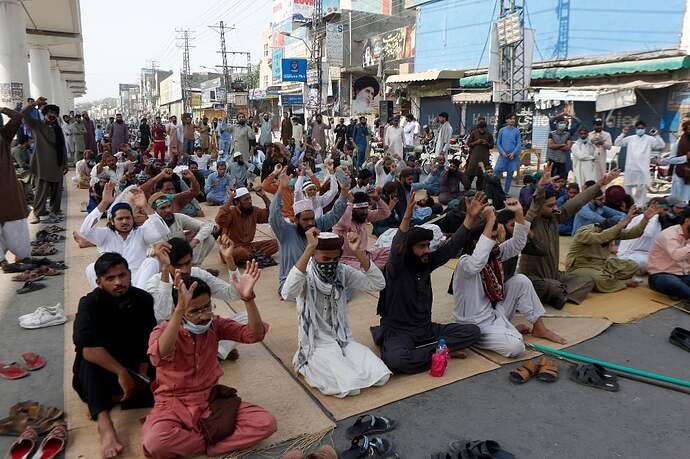 These Things are not Our Culture, and not allowed in our religion.!

. Even removing a stone from the path is a form of charity in Islam. And these are pretending to be saviors of Islam by beating innocent people and destroying public properties. They could’ve done it in a peaceful manner too!

Yes! They all are going beyond ISLAM and giving other countries a bad impact. Even they are thinking that we are better being non muslim coz the muslims are even worse than us.

Yes ! They are the real non- MUSLIMS who can sell their religion even in some rupees. They all are paid and doing these things in search of money. No one have knowledge of islam even they don’t have knowledge of “I” of islam.

You are right. Their acts are enough to show, they are Muslims just by name. May Allah guide them to right path.

They are showing their values in front of non muslims.