Are we alone in this universe?

There were many types of people before us. Some were dwarfed, a few were so much taller, and others were weak and strong. Eventually, all other humans could not survive only we were enough strong to survive the hardness of this planet. Humans with big skulls and minds were not innovators. Our brain consumes 90% of energy from the food we eat. So people with big minds only used to struggle for food, they used to hunt whole day and eat in the night, repeat the same.

People with big minds were never creative, their minds were psychological, not strong because their only focus was food. In ancient and primitive times the access to food was not easy. Then we came, we were strong and creative. We made ways to grow crops from the land and filtered the water to make it safe for drinking. We invented everything to facilitate us. People used to see the water of the ocean as their death because their ancestors drown there and passed away, but we are creating ships and we sail on the largest oceans of the planet earth.

To find the answer to the question, we sent different robotic machines across the solar system. There are likely chances that machines we sent to space passed above the most advanced civilization that it cannot detect. Maybe the aliens or other species sent their machine to us and it passed a century ago and we were not enough advance to detect.

We were innovative and strong to survive life. Now the question arises, are we alone? Or some other species like aliens live in some other parts of the universe. There are famous ancient paintings where UF0 (Unidentified Flying Object) is drawn in the background. 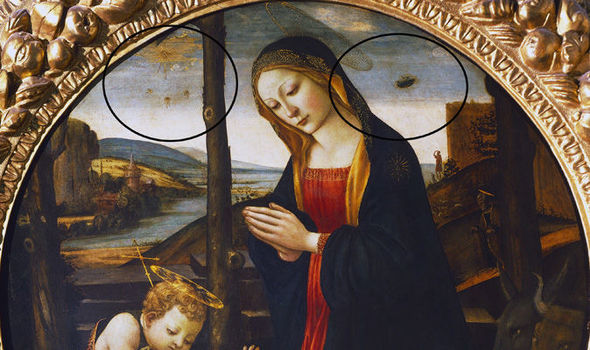 We also found ancient sculptures in Egypt, where people are holding a laptop and it has ports. 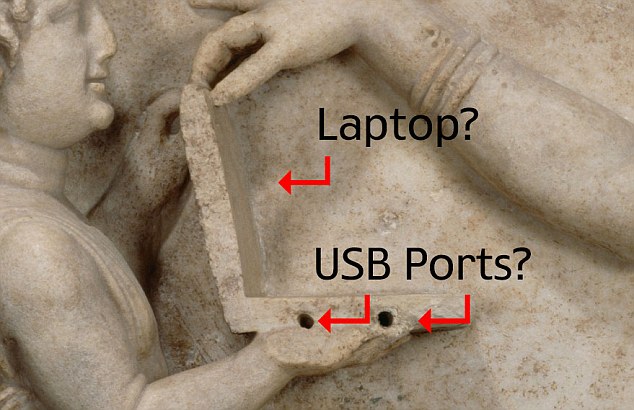 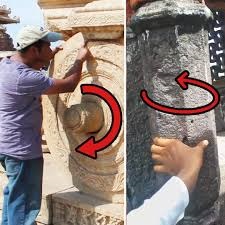 The research was carried out in 2014 on Moen jo Daro. After researching the samples collected from Moen jo Daro the scientist suggested that there is evidence of a nuclear explosion. No one would believe that nuclear existed nearly 5 thousand years ago.

This evidence and proof confirm that neither we were alone nor we are. There are likely chances that many other different species used to live on this planet before human beings. Like today if we place nuclear bombs in 6 corners of the world, we will not exist the next day. That is also possible that other species might have reached a certain level of intelligence that they self-destructed themselves.

When the whole planet is self-destructed, We will not get any proof of life, but we will find sculptures because sculptures do not crust. Everything will be crust and buried into the earth except things made out of the mud in the shape of the sculpture.

Today we get all things made out of the mud like pyramids in Egypt, sculpture in Egypt, Moen jo Daro and much more.
So there are chances that many other people and species lived. 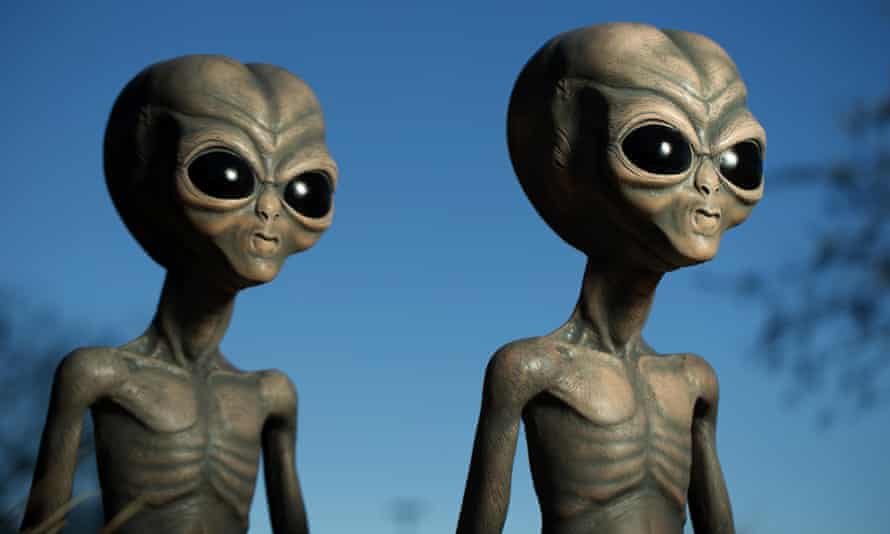 no dear not at all.!