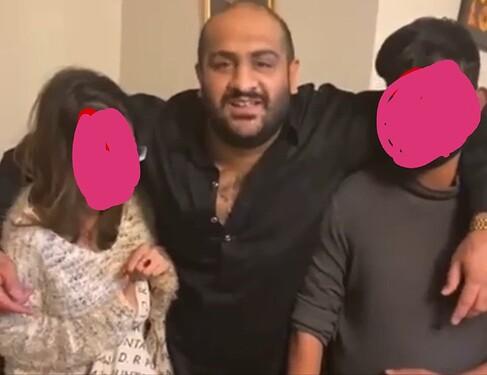 On Wednesday, 7th of July, the hashtag #ArrestUsmanMirza from an enraged Pakistani public ruled the social media of country when a video of the man in question started circulating on internet, in that video he can be seen assaulting a couple, then proceedingly sexually assaulting the lady after forcefully entering their property with his thugs. Without laying it out explicitly, let’s just say that video is so disturbing, so disgusting that many social media users claimed it made them nauseous, and many skipped it after starting few seconds.

DC Islamabad, Mr. Hamza Shafqaat announced the perpetrator has been arrested, he simultaneously made the appeal of deleting of the video to whoever has it for protecting victims’ ids. He also added the video isn’t new but actually months old, it just leaked now.

The monster where he belongs: In a cage, behind the bars 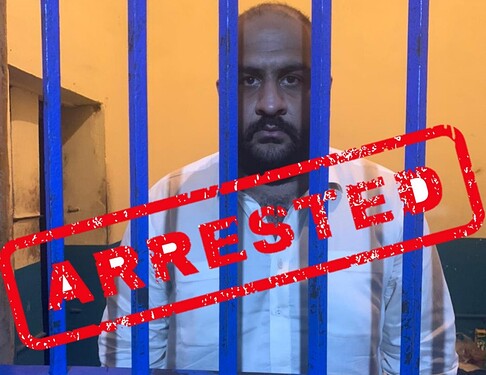 So far, as per evidence recorded on camera, the sexual assault didn’t escalate to rape but new details emerging from reliable sources state the woman was indeed raped at gunpoint. She kept mum about it for months out of fear for her life.

Additional details about culprit Usman Mirza have surfaced, according to which he is a wealthy businessman with a car rental agency Autoland in I-8, E-11 sectors of capital city, Islamabad.

Upon the revelations of DC Islamabad, people have pointed out if the video is old then why was he released on bail given the magnitude of this case? Usman Mirza was also seen bragging on his Facebook account months earlier that " I’m going to be arrested but I will be out on bail in no time".

Now he is being arrested again for same case to calm people down and to score marks in general populace’s eyes, who easily believe such publicity-driven operations, critics of capital city’s administration and law-enforcement’s handling of this case questioned.

Castration is the only punishment of sexual assault

I say such animals deserve even worse, they have no empathy, no value for the life and honour of others and they show no remorse for their hideous actions either.