Asia Cup 2023 to be Hosted in Pakistan, says PCB Chief Ramiz Raja. India is Likely to Tour Pakistan After 17 Years? 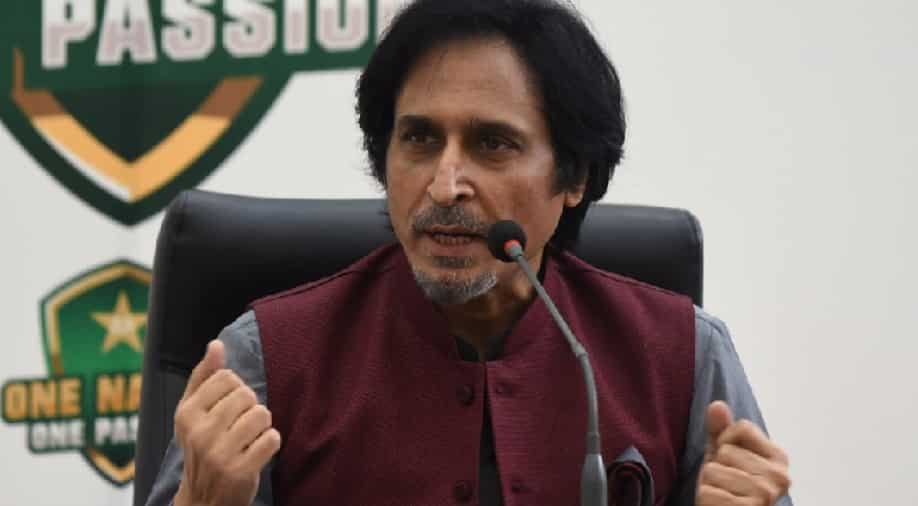 The decision took place during the meeting of the Asian Cricket Council (ACC) on Friday in Dubai chaired by Jay Shah, the secretary of BCCI. He also recognized that it is now the turn of Pakistan to host the event. Here are some points to be noted: 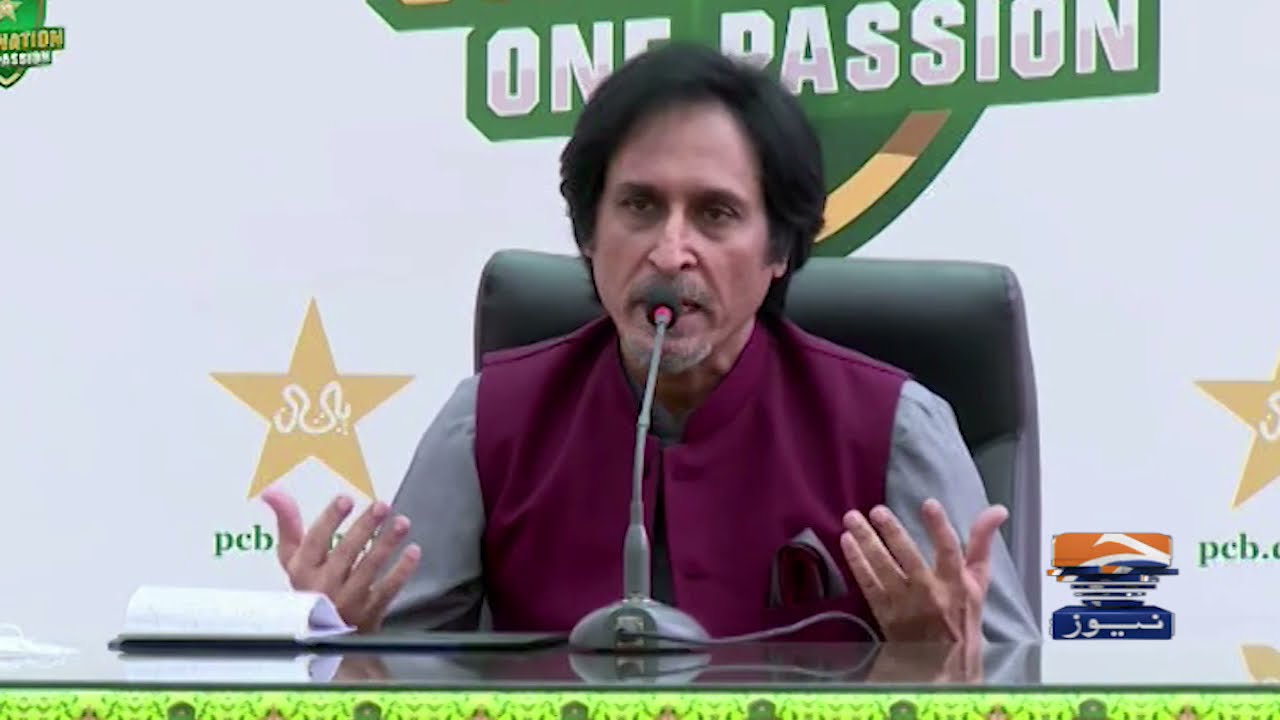 Apart from that, India is likely to tour Pakistan after 17 years. It will be very interesting to watch India playing in Pakistan after so many years. Also, the match between Pakistan and India of T20 World Cup will take place on 24th October and will set the ground on fire. The president of BCCI Saurav Ganguly also invited Ramiz Raja to watch IPL final in India. 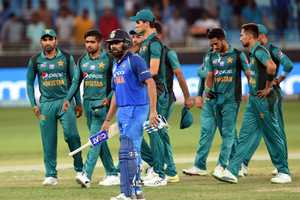 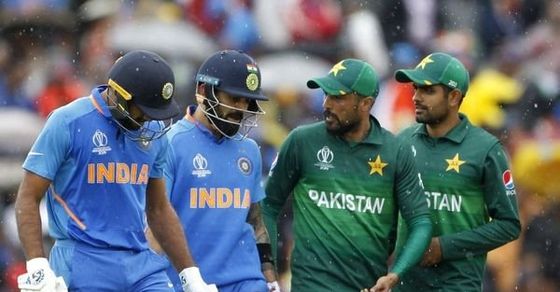 Team India might tour Pakistan in 2023 as the Pakistan Cricket Board has been given the hosting rights to host Asia Cup.

Bear in mind that Pakistan has not hosted any of the major ICC event after 2008 Asia Cup. After the withdrawal of New Zealand and England series, PCB has been met with a major setback. Will it also affect PCB in future and the hosting might get shifted to the UAE?

What’s your view on it? Let me know in the comments section below.