Asim Azhar breaks his silence after 1.5 year about his relationship with Hania Amir

Recently, a video of famous Pakistani actress Hania Amir had gone viral in which she seemed to be inappropriate with her male friends. Due to which she received so much criticism and hate comments from netizens.

To this viral video her ex-boyfriend Asim Azhar, a famous Pakistani singer, responded by a tweet in which he appeared to be thanking God to take him out of this relationship, in an indirect way. 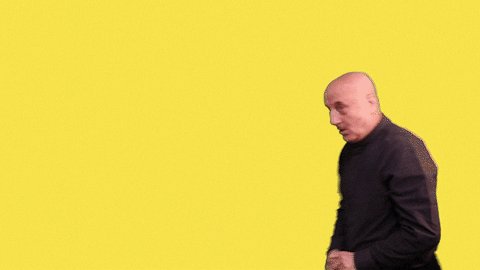 To this, Hania Amir replied by saying that: 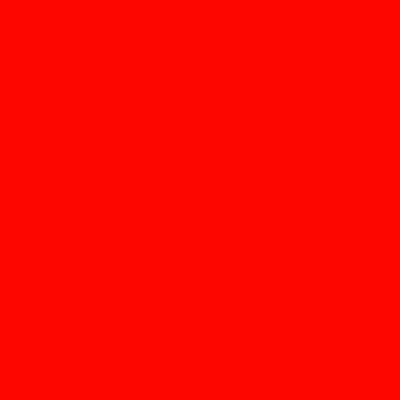 @realhaniahehe
You can either be a celebrity or a bitter ex with no dignity.

After that she also uploaded a video on her instagram, talking to her friend in a stressed mood. With a long paragraph stating that:

"Just another day surviving in a misogynist world where double standards have power over innocence and where coexisting with difference of opinion is not a thing. Where a man trying to belittle a woman is applauded but if a woman does the same she is hated. Where a woman showing affection to her loved ones is wrong but a man ejaculating on a woman’s picture on video on the internet is retweeted and made viral content.
Just another day surviving. Hope you all are doing well in this disgusting world and keeping your goodness intact. Someone else’s evil shouldn’t ruin your goodness."

Asim responded to her by saying that:

He has been trolled by people from 1.5 year but he remained silent and tolerate each and everything. People made memes on him, trolled him in their live sessions and much more. But after enduring all this mess alone, now Hania is playing the victim card.

He also said that:

Now the limits have been crossed and he can’t remain silent anymore.

He added a story on his instagram in which he elaborated all the things in a long paragraph: 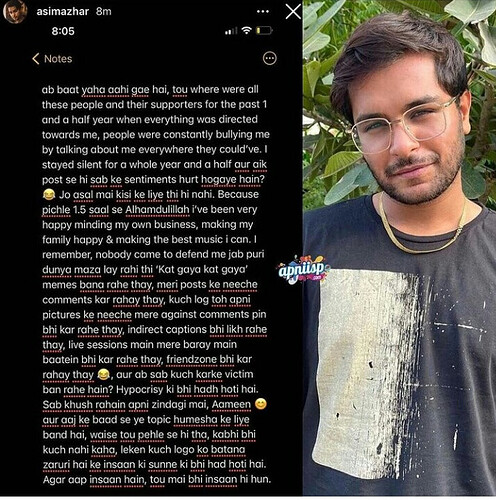 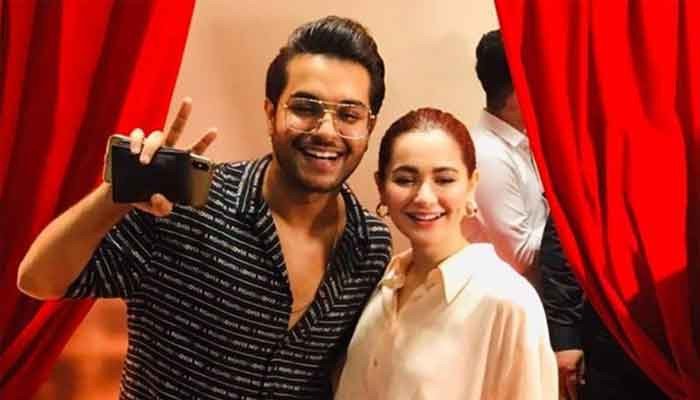 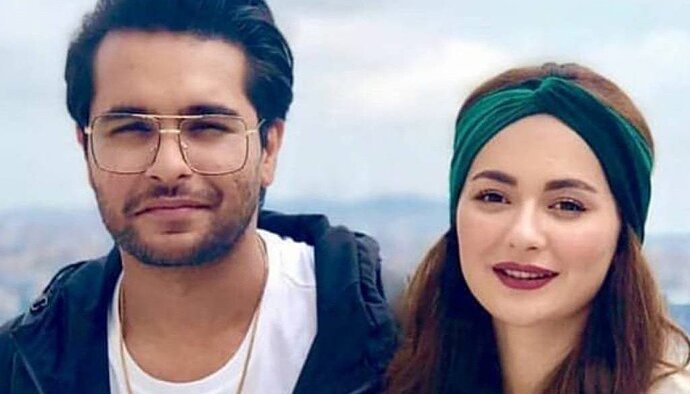 That’s a whole season worth of drama being played in real-life instead of reel-life.

Haha anyways we enjoy both dramas rather in reel or in real​:joy:

Haha, one man’s conflict is other man’s entertainment. It’s a cruel world we live in

Just wanna say;
Makafat-e-Amal
Moreover I was thinking to wright at this topic but you’ve done it😁
Well done

I have astonishing to thinking about these guys…

Hehe they are not getting over their breakup

Thank you so much for these praise full words