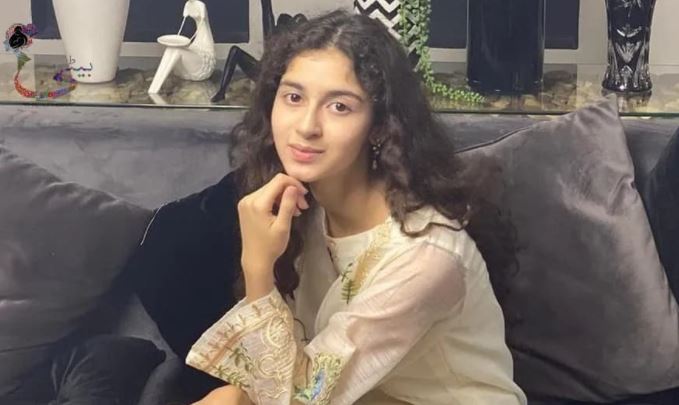 Horse riding is no easy sport. It requires a whole lot of learning, training, practicing and most of all, courage. 18 year old Alishba Mohsin has conquered it all and went on to become the youngest apprentice jockey in Pakistan, a feat surely to be celebrated! The young horse rider participated in the Imtiaz Memorial Cup race in Lahore this month and finished 6th, but won the hearts of people all over the country for her incredible skill. Riding a mare named Ubbi, the girl displayed spectacular talent at a young age.

Alishba has been riding horses since she was but a little kid. She enrolled in Lahore race club when she was a 13 year old kid, though she had to prioritize her studies at the time. She returned to the race club 4 years later and fulfilled her dream of becoming a professional jockey.

Alishba is also pursuing her secondary education at the moment, currently going through with her A-Levels. She was also applauded by the chairman of the Lahore Race Club Mr. Makhdum Ahmed Mahmud, who acknowledged her participation in race and granted her a cheque of Rs 30,000. He encouraged her to enter the ranks of professional riders in Pakistan. This achievement of hers was celebrated not only by her family and friends, but citizens all over the nation.

Can we have the picture of 18-year-old?