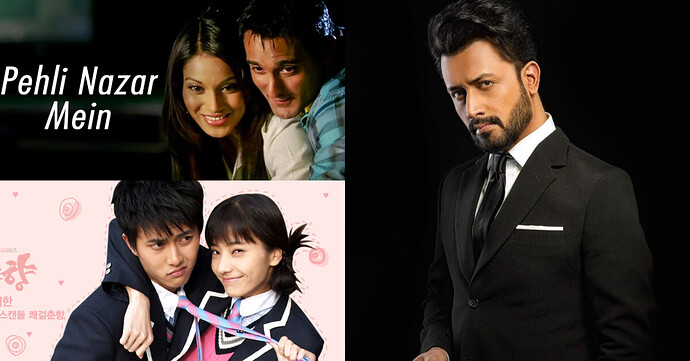 The charming singer Atif Aslam is well celebrated in Pakistan as well as enjoys an insane fan following in India also. In fact, the vast majority of the hit tunes of Atif Aslam were part of Indian films. When we talk about some extensively hit songs of Atif Aslam “Pehli Nazar Mein” comes back to us all the way from our memory lane.

Those who don’t know “Pehli Nazar Mein” was a super-duper hit song of Bollywood movie Race which was released in 2008. Since the craze of old songs can never get archaic, people still groove on Atif’s “Pehli Nazar Mein” as it made its way back to people’s quarantine playlists in 2020, following the coronavirus outbreak. However, according to a recent post by The Express Tribune, the song “Pehli Nazar Mein” is a blatant rip off of a Korean song Sarang Hae Yo (I Love You) by Kim Hyung Sup. 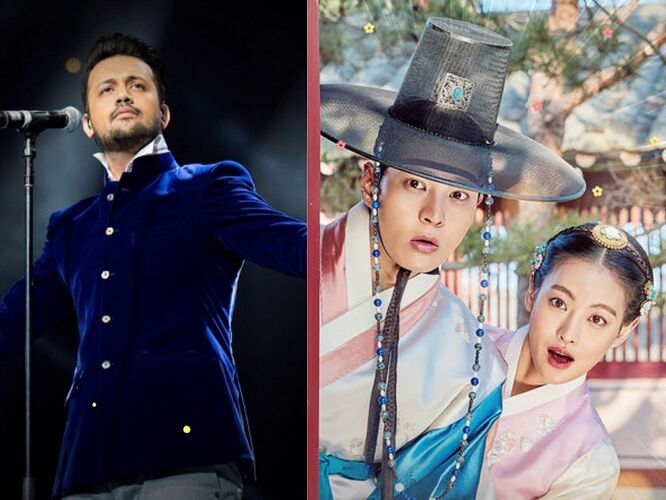 We have often come across stories about composers and music directors receiving flak for copying western and Asian tunes without crediting the original artist. Bollywood musicians have also been caught plagiarising from time to time. And so, it comes...

It is not the first time that Bollywood has been involved in plagiarism there have been many other instances when the Indian industry took credit for other people’s efforts.

Here, I have added the links of both Sarang Hae Yo by Kim Hyung Sup and Atif Aslam’s Pehli Nazar Mein: 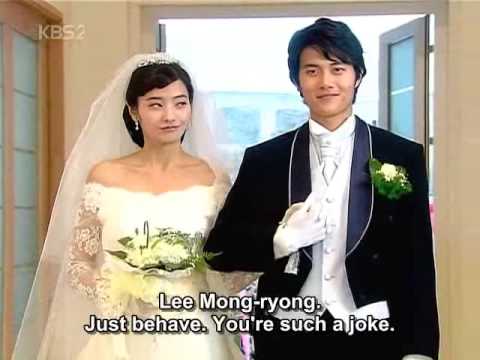 What’s your take on this matter? Don’t forget to share your views in the comments!

Oh what!! This song is one of my favs! dil toots

But it is not a surprise that bollywood cheated again

This song’s tune with korean language😲Bizarre and funny😂
Someone tell koreans to take some action… Atleast someone should do this unlike pakistanis,for us it has become a routine matter.

Yeah I was myself shocked when I listened to the Korean song. Such s shame! They should take action

Yes definately!! They should.

Almost all bollywood songs are copies, one can see that on YouTube if searched. True.

Exactly!
I think they like to make the same mistakes again and again…that’s their way to be on top of social media…

Bollywodd never disappoints when it comes to copying songs😂

Exactly what can we expect from them.

Is that actually true? In disbelief