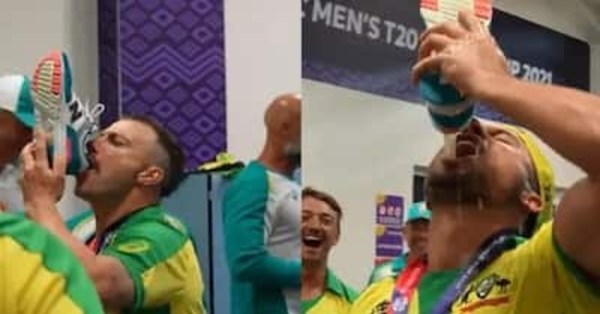 Big moment for Cricket Australia last night, they clinched their first ever T20 world championship glory after a long 14-year drought. Of course, a moment this grandiose calls for grandiose celebrations, which happened on and off the field yesterday, both celebrations equally wild in enthusiasm. Pakistani fans who have been hurt by Australians on being knocked out in semis at their hands may have disliked both sights, but it was only the off-field celebrations that truly rubbed them the wrong way, making them disgusted at what they were viewing.

Australian players Matthew Wade and Marcus Stoinis carried out their winning sporting tradition of “shoey” (drinking champagne/beer from shoes) post-victory. Pakistani and other Asian viewers, who hadn’t previously seen a celebratory moment akin to this, found the custom deeply unhygienic and nauseating. 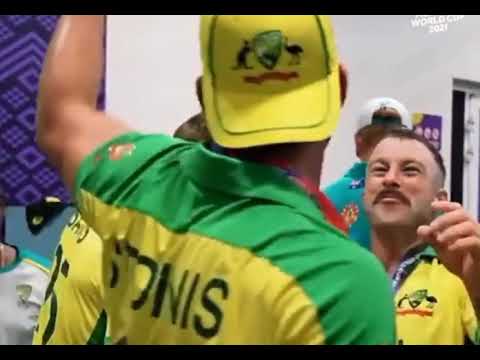 Our compatriots were most vocal in expressing their disgust, with the remarks like this; 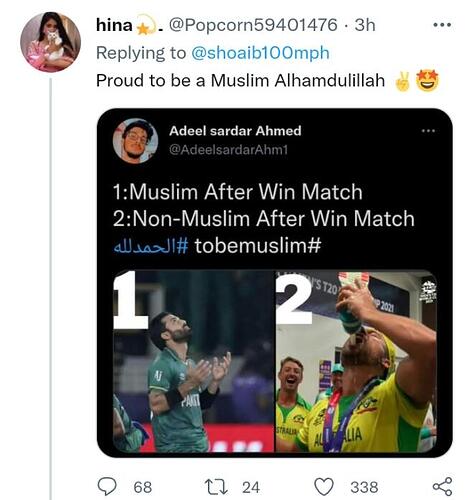 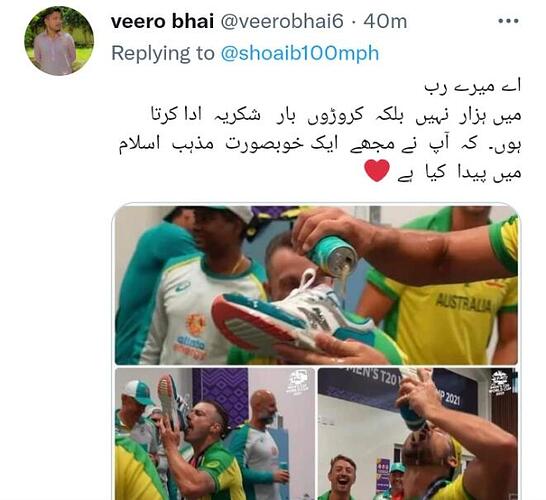 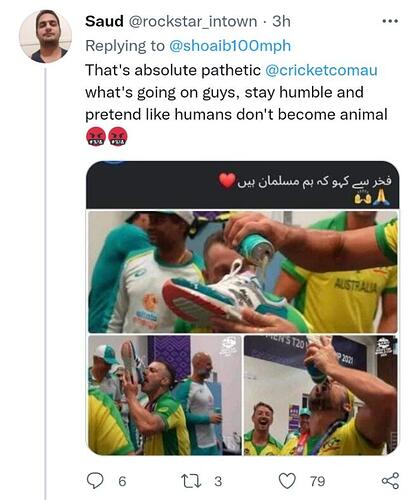 Pakistan Cricket’s legend, The Rawalpindi Express Shoaib Akhtar also shared his thoughts on Twitter and asked users to chip in with what they thought of tradition. 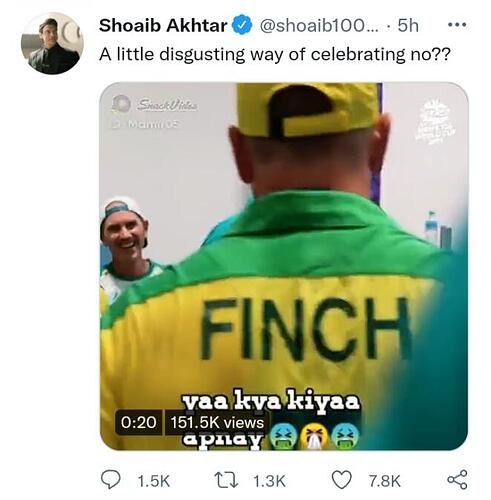 Pakistan fans are in two minds about it, an overwhelming section that considers it immensely unacceptable and the microscopic group that opines others’ culture and traditions shouldn’t be scrutinised, won’t we feel offended when they do the same to ours?

One person from second thought group elaborated their viewpoint stipulating we keep it anonymous. They feel, “This whole outrage is poking our nose in others’ business, alcohol isn’t prohibited to Australians and shoey is an old custom performed in MotoGP, Formula One, MMA, in pubs and bars. Us feeling it repulsive then plastering comments en masse on Cricket Australia’s social media handles is unsophisticated, we’d be crying racism if a custom of ours was criticised like that. When we use restrooms, we clean after ourselves utilising our hands, plenty of Aussies would be immensely grossed out by this, yeah we wash hands with anti-bacterial soaps later but Aussies can also use a mouthwash or an antibiotic pill if they get an upset stomach afterwards, which to be honest will be an oddity because shoey only seldom happens, on one of the rare occasions it does, our immune system is usually able to take care of body”.

This happens when success gets to your head. That’s where you start losing.