You must be apprised of companies like Tesla, Alphabet, and Waymo, and the one thing that is common among them is their objective, which is to craft impeccable autonomous vehicles. The idea of a driverless car in itself generates a considerable amount of excitement.

Tesla and SpaceX founder and chief Elon Musk already has the future design of autonomous vehicles and aims to go big in this industry. During an interview Elon has stated, “From our standpoint, if you fast forward a year, maybe a year and three months, but next year for sure, we’ll have over a million Robo-taxis on the road.”

Functions like automated braking, lane-changing, and automation of other in-car systems are on their way to being streamlined with the guidance of data capture and analytics. 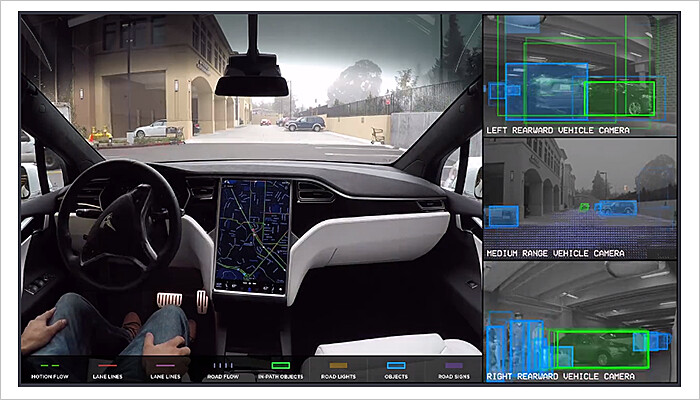