An intrepid fan of the Marvel Cinematic Universe breaks a Guinness World Record after watching Avengers: Endgame 191 times. Beginning with 2008’s Iron Man, the MCU has developed and established an impressive roster of characters throughout 23 films. The Infinity Saga’s culmination, Avengers: Endgame, brought a satisfying conclusion to some of the universe’s biggest arcs; tying up 21 films worth of storytelling and catapulting Marvel Studios into Phase 4. 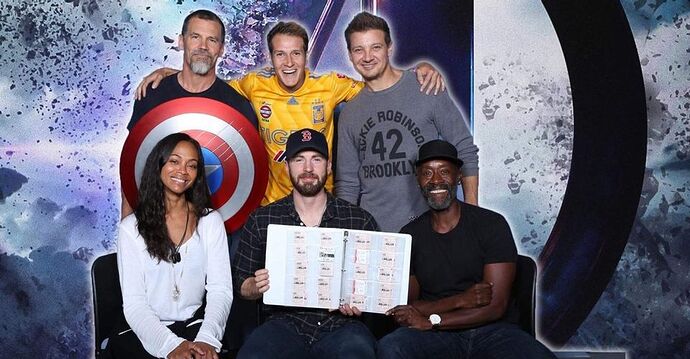 Before its release 2019 release, Avengers: Endgame was arguably one of the most anticipated films in history. It’s since become one of the highest-grossing movies of all-time; overtaking James Cameron’s Avatar’s all-time box office record until the latter regained its title thanks to a re-release. Regardless, a lot of people have seen Avengers: Endgame (multiple times) in theaters, but no one has seen the film more than Florida-based personal trainer and Superfan Ramiro Alanis. 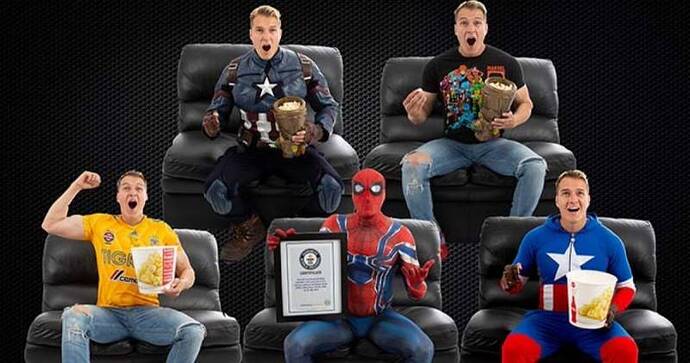 Why The World Needs New Heroes After Endgame

According to Guinness World Records, Alanis has broken the record for the most cinema productions attended of the same film (Avengers: Endgame).
Alanis took to Twitter earlier this month to celebrate his accomplishment. He captioned the post, “I’m Officially Amazing!!! A @GWR Title Holder for ‘The Most Cinema Productions Attended - Same Film’ With 191 times seen #AvengersEndgame," and also included a photo of himself with Chris Evans (Captain America), Josh Brolin (Thanos), Jeremy Renner (Hawkeye), Don Cheadle (War Machine), and Zoe Saldana (Gomorrah).

Speaking with Guinness, Alanis said he best relates to Steve Rogers AKA Captain America because the character embodies an admirable set of values. He went on to say that “Movies teach us deep messages about life, culture, and society" and that, like Cap, helping people is something he’s very passionate about. Alanis originally got the idea to watch Avengers: Endgame 191 times after seeing YouTuber, NemRaps break the previous record watching Avengers: Infinity War 100 times. Reflecting on his record attempt (and the adverse effect it had on his personal/professional life), Alanis expressed gratitude for the support from fans on social media, theater staff, friends, and family—something that helped motivate him to achieve his goal.

Avengers: Endgame was (and presumably still is) one of Alanis’ favorite movies of all-time—which epitomizes a perfect marriage of film and the superhero genre. Alanis goes down in history with one of entertainment’s biggest franchises, changing the landscape of film, television, and the industry as a whole. Avengers: Endgame represents a high point, and Marvel Studios appears to still be riding that high with increasingly acclaimed MCU content becoming available on Disney + and in theaters (hopefully). Alanis, along with many others, will be watching and rewatching the MCU for years to come. 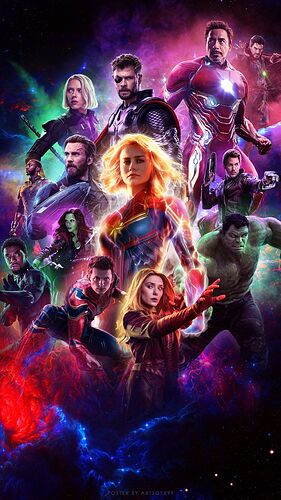 Each time after watching the movie, the man be like