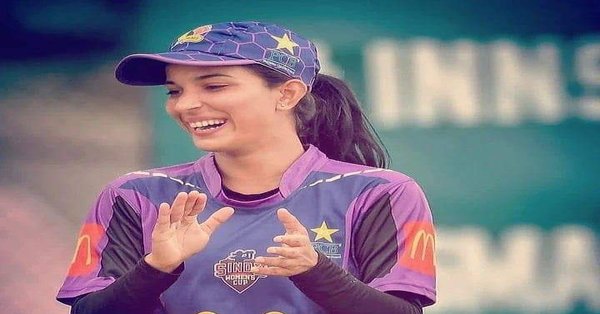 At training camp in Sindh Regional Academy, national woman cricketer Bisma Amjad was hit on her head with a ball and suffered severe concussion. Her condition later declined speedily and she started throwing up blood, an indication of critical injury. She was escorted to nearest hospital where she was provided necessary healthcare and a series of tests and scans were conducted, all in all, hospital bill came about PKR. 54,000 that Pakistan Cricket Board official with her said she would have to pay from pocket. Ms. Bisma, being unable to pay the huge amount started shedding tears helplessly, seeing that, a resourceful sympathetic person there requesting non-disclosure of their name paid the bill on her behalf. 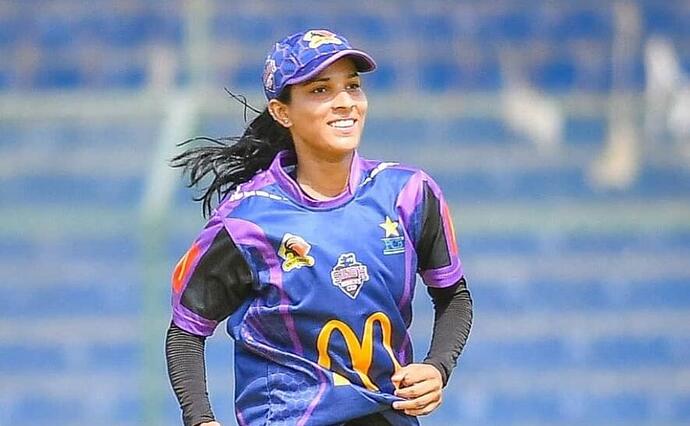 Discharged from hospital and back at home, there hadn’t been any signs of improvement in her health, the blood vomiting had gotten worse and had been going on for 3 successive days, during that period she had asked PCB to aid her with getting medical treatment that she couldn’t afford owing to inadequate finances. But the board straight-up told no to aiding further, when the matter was highlighted, people began reminding them an athlete’s rehabilitation is board’s responsibility, PCB’s negligence and evading of duty was criminal. A campaign was run to help the perilously injured athlete in which many members ranging from everyday internet users to well-known sport-affiliated persons participated, when it finally looked arrangements might have been made 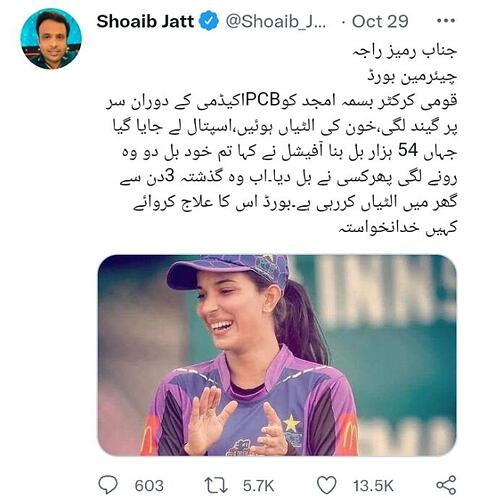 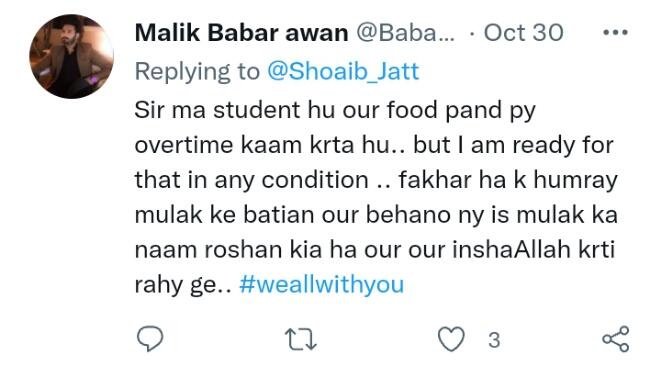 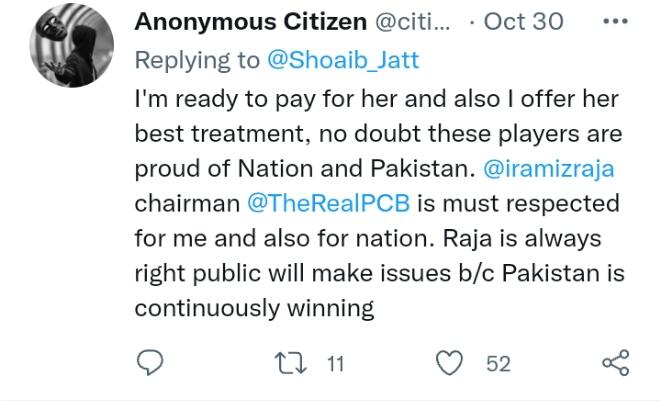 the board seeing negative publicity stemmed by shaming from public decided to step in and undertake all expense bearing.

Though it happened because of a mass backlash and not by self-realisation of dutiful fulfillment, the decision is welcome anyway, better late and flawed than never.