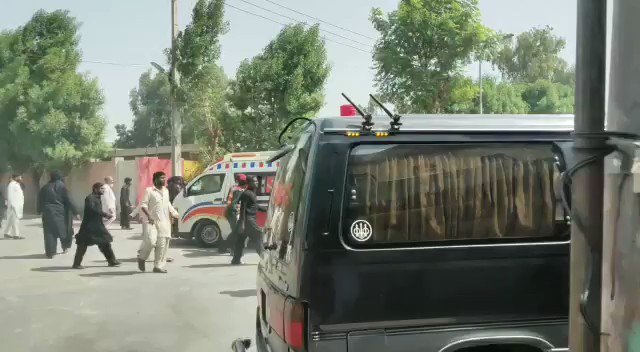 Another miserable news. A lawfulness
circumstance in Bahawalnagar as a Muharram Jaloos was assaulted with grenade attack according to Jaloos attendants.

A bomb blast occurred at the main Ashura procession in Bahawalnagar, the city of the Punjab region. 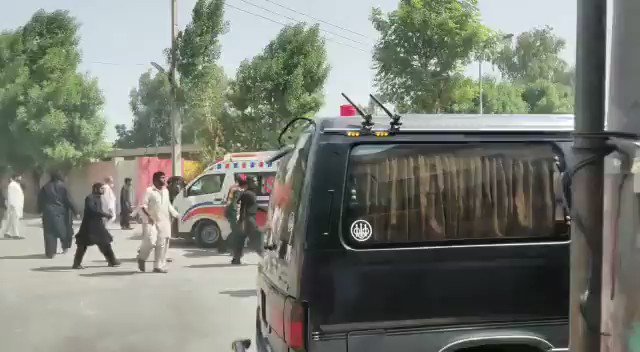 A few were killed and a hundred others including children injured. The state of two harmed is critical. The injured have been moved to a hospital nearby, the blast happened right external Jamia Masjid when Jaloos was passing. The loss of life is probably going to rise. A substantial unforeseen of police and Rangers arrived at the spot. The place has been sealed and an emergency has been declared in the hospitals.

Police said, when the Jaloos of Ashura arrived at Jail Road, there was an abrupt blast. The procession was coming from Imambargah Jamiat-ul-Zahra. More than 400 mourners were there in the procession. Law requirement organizations have been dispatched.

Police have arrested the supposed aggressor who flung a cracker on Ashura Jaloos in Bahawalnagar, killing five and harming a few others. Police in course of looking through his contacts and searching the organization behind him. 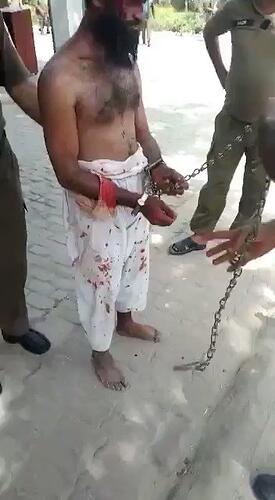 @SyedaZ_
The alleged attacker who hurled a cracker on ashora procession in Bahawalnagar has been arrested by police. The cracker blast reportedly killed five mourners and several injured. #bahawalnagar #عاشوراء #عاشوراءِ_حسینیؑ https://t.co/Yc67YdZqn5

Senator Sehar Kamran tweeted earlier, grieved over the matter. Praying for the injured. 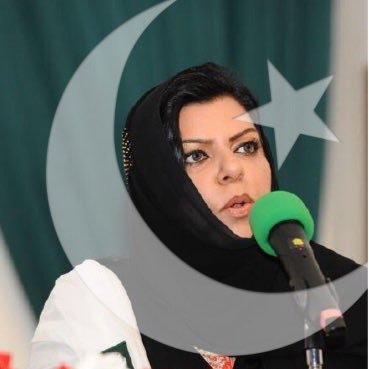 @SeharKamran
Strongly condemn the Cracker attack on #Ashura Jaloos in #bahawalnagar Thoughts and Prayers with the victims, Allah Almighty may heal their wounds & bless them with speedy recovery, Aameen #Ashura #يوم_عاشوراء https://t.co/zHCZY4vuQr 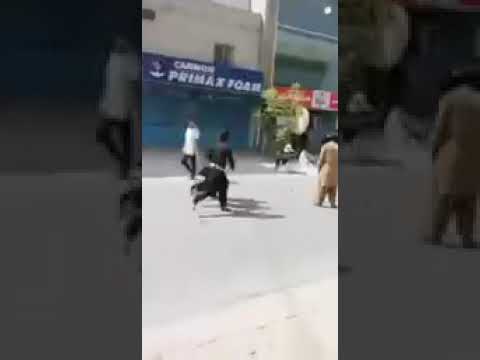 Wahh! None of the mainstream media has reported it yet. Good work