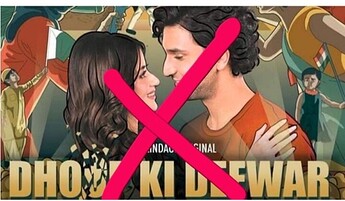 For those who do not know about the drama, it’s a Pakistan web series named ‘Dhoop Ki Deewar’, a cross-border love story. It features Sajal Aly along with Ahad Raza Mir tells a cross-border story of love, loss, and family.

The series will be streaming an Indian OTT platform ‘ZEE5’. However, just before the release some of the users think it is inappropriate to watch such drama when in reality relations between Pakistan and India are alarming.

One of the users wrote the drama should be banned because ‘Kashmiri blood is not for sale’, while taunting at India. Another one wrote, ‘How could we allow to telecast such nonsense serial when we are witnessing about two years of curfew in Kashmir? The writer of this serial as well as the whole cast should be ashamed of who seems to be supporting the brutality of Indian forces in IOK.’ 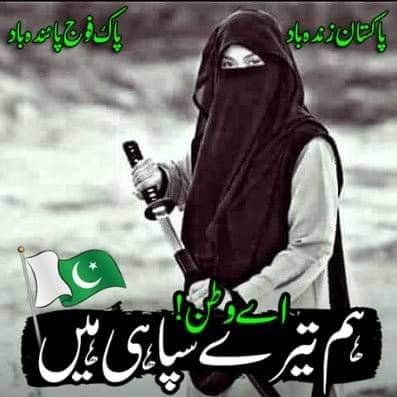 @hashmiatfatima
#BanDhoopKiDeewar Pakistan and India are not just two states, they are two ideologies. It is not a war between a few people, it is a conflict of two faiths. Are we being told to compromise our faith? That is not possible @ImranKhanPTI @ShkhRasheed @OfficialDGISPR @Taahaa_ 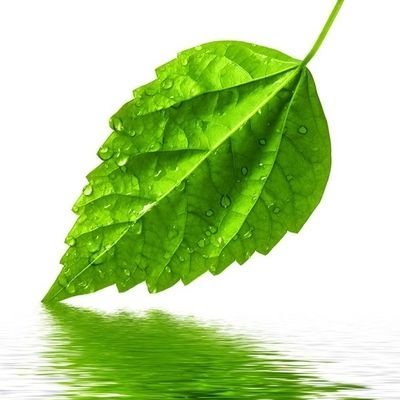 @SaimCh4499
How can the drama "Dhoop Ki Deewar ", Play in Pakistan..? which weakens the walls of two national ideologies. @reportpemra @fawadchaudhry #BanDhoopKiDeewar 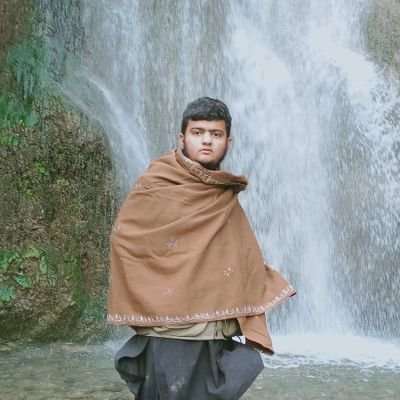 @Ali_Mujahid1
With what courage does the Indian media, which is the most vocal in hostility to Pakistan, talk of harmony? #BanDhoopKiDeewar

@SulemanMeer6
#BanDhoopKiDeewar in Pakistan, its cast, story writer, producer and facilitator should be asked who gave them right to defame thousands of Pakistani and kashmiri shaheeds.

First of all, Muslims and Hindus can tolerate each other but can never be a friends. How many times we tried to have friendship with them but all the time they back out. Take the recent example of corona phase. When we were worried about their oxygen needs and they were supporting Israel killings in Palestine.
Trailer of this drama shows that as a result of war soldiers of both sides die and their families suffer. Indian army can be afraid of death, but it is a matter of pride and shhadat for the Pakistani army to die for the safety of Kashmir. It is jihad for them.