Bangladesh star all-rounder Shakib Al Hasan has been given an armed bodyguard after he was threatened by a man for attending a Hindu ceremony in neighbouring India, the country’s cricket board said Wednesday.

The cricketer is the latest target of Islamists in Bangladesh, who have also held large anti-France rallies in recent weeks following president Emmanuel Macron’s defence of the right to publish cartoons depicting the Prophet Muhammad (peace be upon him). 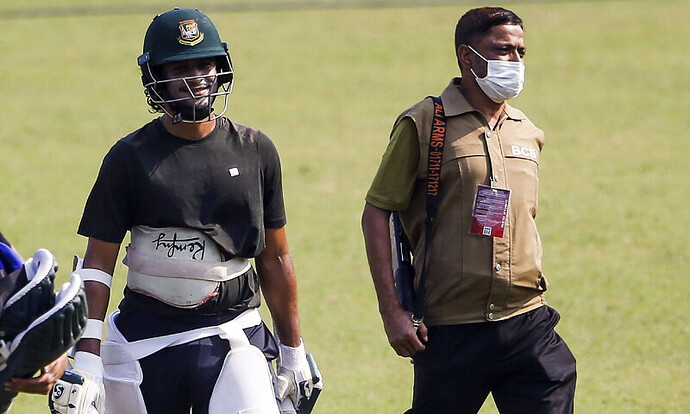