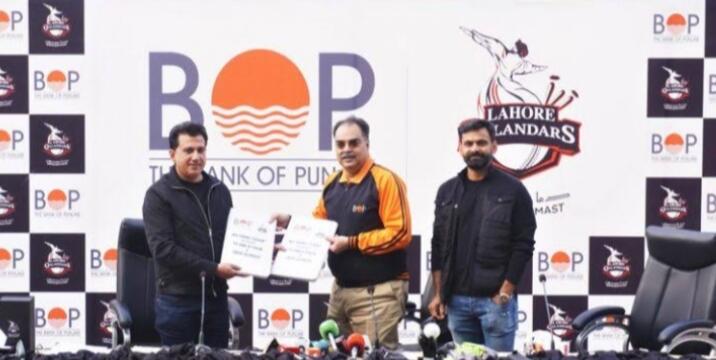 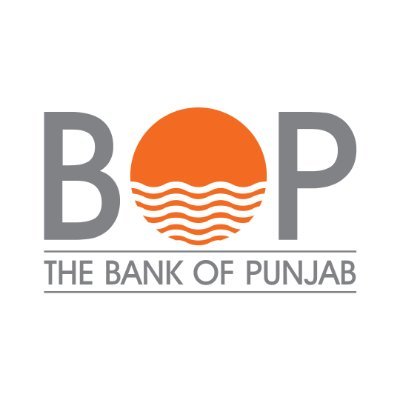 The Bank of Punjab 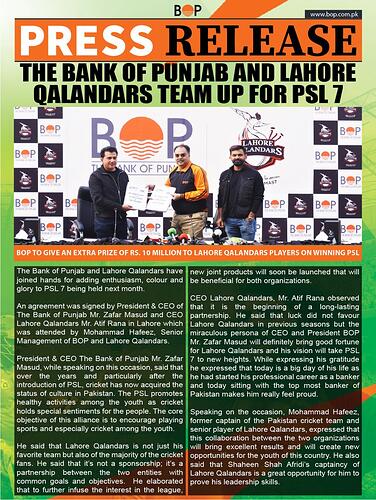 According to Mr. Zafar Masud, cricket has now reached the level of culture in Pakistan and elicits strong emotions from the people. He stated that the Lahore Qalandars is not only his favorite team but also the majority of cricket fans’ favorite.

In addition to the sponsorship, he stated that if the team wins the PSL 7 league, the players will receive a special prize of Rs. 10 million. Mr. Atif Rana, CEO of the Lahore Qalandars, stressed that this is not a short-term partnership, but rather the beginning of a long-term relationship.

He stated that luck has not been on the side of the Lahore Qalandars in previous seasons, but that the remarkable persona of CEO and President BOP Mr. Zafar Masud will bring good fortune to the team, and that his vision will lead PSL 7 to new heights. 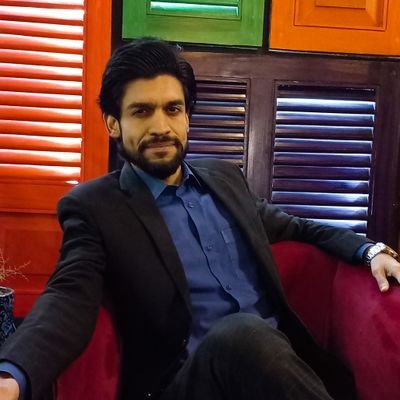 @ArfaSays_
🥳 Bank of Punjab has announced prize money PKR 1 Crore for Lahore Qalandars incase of ending up as champions of seventh edition of PSL! #HBLPSL7

Mohammad Hafeez, a former captain of the Pakistan cricket team and a senior player for the Lahore Qalandars, spoke at the event and stated that the collaboration between the two organizations will produce excellent results and provide new opportunities for the country’s youth.

He added that Shaheen Shah Afridi’s captaincy of the Lahore Qalandars is an ideal opportunity for him to demonstrate his leadership abilities. The signing event was attended by senior executives from both organizations.

Meanwhile, netizens are calling it a great publicity stunt and gamble for saving money too, saying that the money is in safe hands. 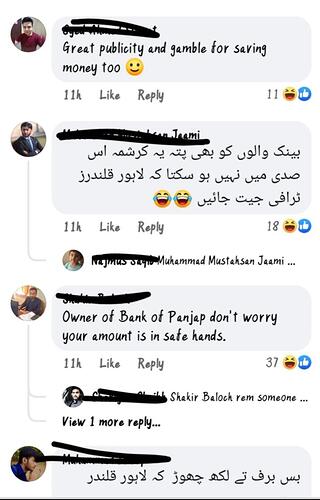 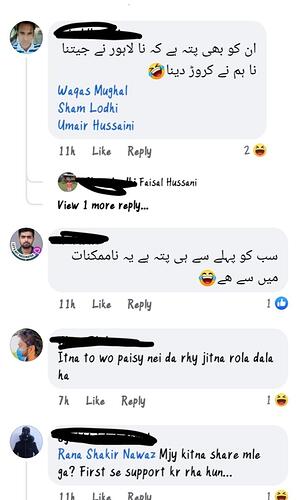