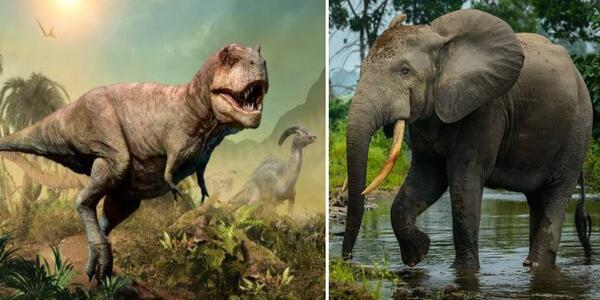 An extinction event so grandiose in nature that it threatens the erasure of 1 million animal species’ existence is on the horizon and it would happen in next 10 years, forewarned the World Wildlife Fund. The extent of predicted cataclysmic mass eradication is said to be ‘largest since the extinction of dinosaurs 66 million years ago’. Similar to that wiping-out period of Earth’s then-largest living land animal, this time the emerging threat targets Earth’s now-largest living land animal, the elephants.

Extinction of dinosaurs; An illustration 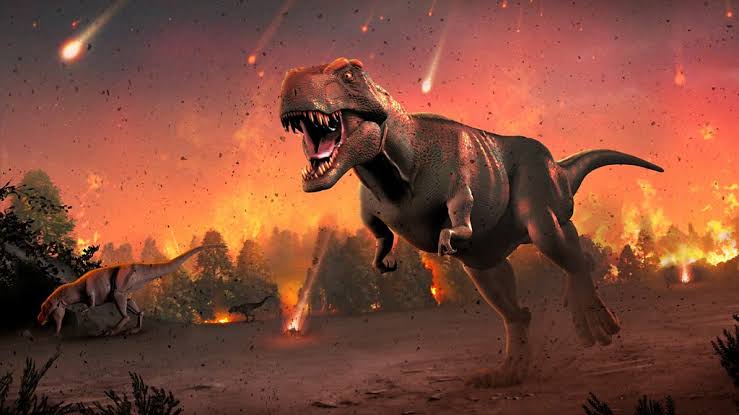 In the next decade, African forest elephants could perish from mother nature’s face, presently their numbers are down to a measly 14%, other prominent species standing near exterminatory ledge are the majestic Arctic creatures, Polar bears (because of swift ice-melting in the Arctic Ocean, courtesy of global warming), German toads and tree frogs, along with a large percentage of native amphibians of said European country (thanks to constructions destroying or being intrusive to their habitats), grey cranes, migratory fish, noble pen shell, etc. 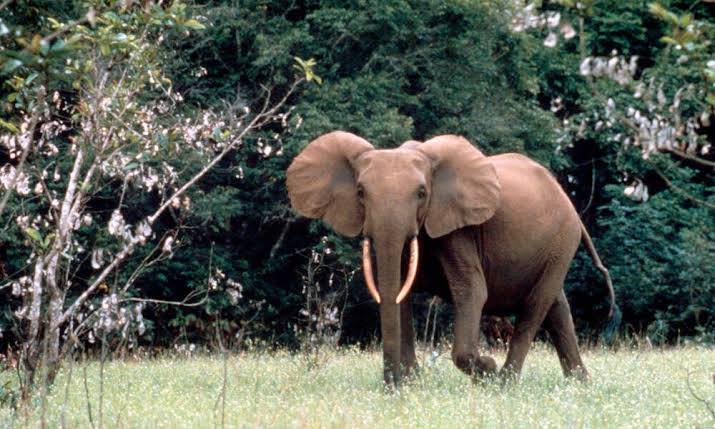 The impending apocalypse is upon us, no amount of denial would prevent it, only constructive actions, making much necessary environmental preservation calls could. But who is gonna do that? If it was that easy, wouldn’t we have done it by now? Glory to our ‘intelligent’ species’ disunity over climate action and gross indifference towards endangered wildlife’s protection, an achievable task has been rendered a Herculean struggle, a clash of inflated egos, and safeguarding of personal interests directly affecting the very ecosystemic balance ensuring our survival.

Scary to imagine 10 lakh species will be gone forever, Tasmanian Tiger era all over again

Humans shall do jacksh*t until we ourselves get threatened into extinction, maybe not even then.