Bitcoin: Can It Be Integrated in Pakistan’s Economy? 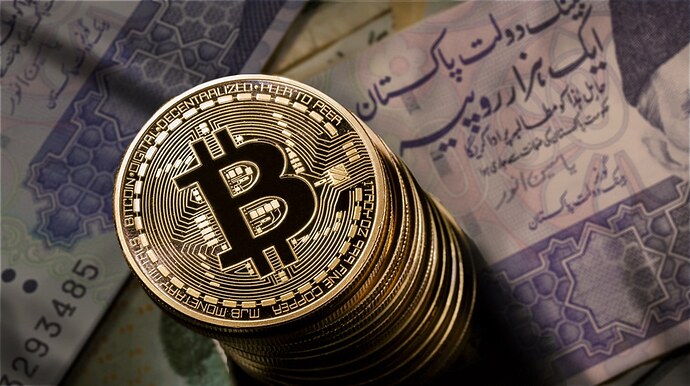 1000×560 177 KB
Bitcoin has been rising in popularity for the past 5 years, especially during the end of 2017 and the start of 2018. Its price peaked at nearly $20,000 in December 2017 and then fell drastically in the following months. Now, it has become the talking point yet again as its price now has ballooned to an all-time high of $56,000 (at the time of writing this article, its price has dropped to $46,000). Now two questions instantly come to everyone’s minds. One, can bitcoin be a source of income for the common man? Two, can bitcoin be used in day-to-day transactions and become an important part of Pakistan’s economy? This article will try to answer both these questions.

Before we answer these questions, it is imperative to understand bitcoin and its intricacies. Bitcoin is a cryptocurrency built on the basis of blockchain. Let’s say that a person X wants to transact with a person Y through bitcoin. That transaction is then converted to a ‘block’ (a segment containing details about the transaction and having a unique fingerprint). The bitcoin miner then confirms the validity of the transactions and then creates blocks to be added to the chain of transactions happening around the world. The miner is rewarded for creating the block through bitcoins. And then the transaction is made.

There are many positives of bitcoin for Pakistan. Firstly, it can become a source of revenue for the freelancing market. If transactions are done through this cryptocurrency, it can lower the freelancer’s cost and increase their revenue by 2-5%. As Pakistan is a high remittance country (just last month remittances were up 19% to $2.27 billion), bitcoin can easily build a stronghold in Pakistan. As PayPal as not yet entered the Pakistani market, there exists an enormous potential to capture the 1.5 million freelancer market. Secondly, transactions through bitcoin are secure to an extent. As bitcoin has been built through a peer-to-peer network, there is less chance of theft of bitcoins from their respective e-wallets. The blockchain technology used by bitcoin can be used by the government to secure and store its citizen’s private data and its assets.

Firstly, nowadays in Pakistan, bitcoin has been associated with the ‘get rich quick’ scheme or even the ‘Ponzi’ scheme. And it is valid to some extent. The majority of Pakistanis fail to realise that investing in cryptocurrency requires a great deal of technical and practical skills. The second biggest risk associated with this virtual currency is its use in the black market and in terror financing. Even though the transaction’s IP can be traced back to the user, the ID of the person doing the transaction is unknown. As one person can have many e-wallets, if the IP cannot be traced back to the user, there’s no knowing which wallet belongs to which person. There is also a risk of large energy consumption, as bitcoin mining requires computers with power-hungry GPUs (Graphics Processing Units). If bitcoin is utilised on a large-scale, there is the risk of electricity tariffs being higher due to increasing electricity demand. Volatility is a large factor in discouraging people from cryptocurrency. The price of bitcoin dropped in December 2017 to $6000. So, there is no knowing when the price will rise or drop. There is also the problem of bitcoin being Halal or Haraam to use, but that is a topic for another time. Lastly, due to miners requiring GPUs to do their work, demand for GPUs will rise and then obviously prices will rise artificially. This happened recently when Nvidia launched their RTX 30 series GPUs and was sold out in seconds, mainly to miners. And then they were sold at ridiculously high prices. Thirdly, there are claims by Pakistani influencer Waqar Zaka that bitcoin would have resolved the Pakistani debt crisis if the government would have invested in it years before. These claims have been disproven by Techjuice.pk. A reference to their article will be given in the references section.

In conclusion, bitcoin can become a vital source for Pakistan if the government wants to unban it. As bitcoin has been banned for use since June 2018, work has been done by Waqar Zaka to unban it in the whole of Pakistan altogether. The province of K.P has unanimously passed a resolution calling for the legalisation of cryptocurrency. If the government takes steps to regulate cryptocurrency, it can and will become an integral part of Pakistan’s economy. 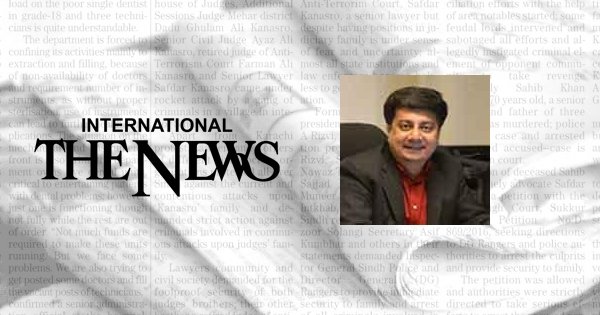 Last year, Pakistan allowed the use of blockchain technology in the country, a step in the right direction. The decision was made to attract remittances from Malaysia. This resulted in a 13 percent... 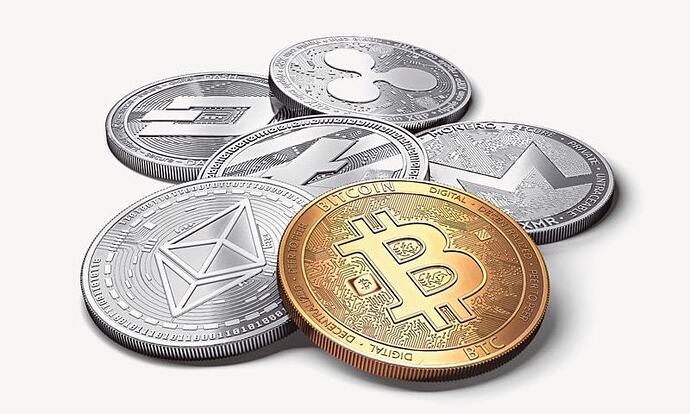 ECONOMICS: EVERYBODY’S TALKING ABOUT BITCOIN. HERE’S WHAT YOU NEED TO KNOW

The original cryptocurrency has been a lot in the news lately but what is it and do digital currencies have a future? 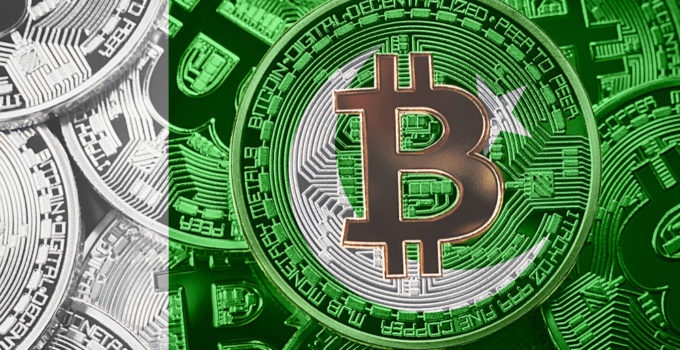 What is cryptocurrency and how can it help Pakistan? - Global Village Space

A cryptocurrency and for that matter Bitcoin, is the first decentralized currency in the world. It enables digital transactions between two parties. It is not backed by any bank 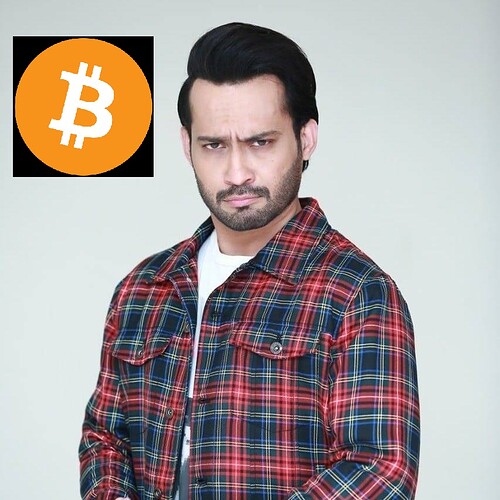 Did Pakistan really miss its chance to pay its debt with Bitcoins?

@DaniJ Thank you so much for this very well-written article!

I don’t know what Waqar Zaka said but Pakistani gov has to understand the risks of not just getting into Bitcoin but also the risks of NOT getting into it. While we might not have been able to payoff debt completely in 2020, but if Bitcoin does establish itself as the reserve currency in future, countries like Pakistan could gain a lot from it if they take a balanced approach toward it.

However, my fear is that our government will keep sleeping on this once in a lifetime opportunity and will only enter once everyone else has already done so leaving Pakistan no early adopter benefit.

Bitcoin adoption started with geeks, then retail investors and now institutional investors. I am sure next is going to be countries building their national reserves in Bitcoin. Pakistan and other developing countries have a great opportunity to take a calculated risk and get some economic relief out of this opportunity.

Thank you very much!